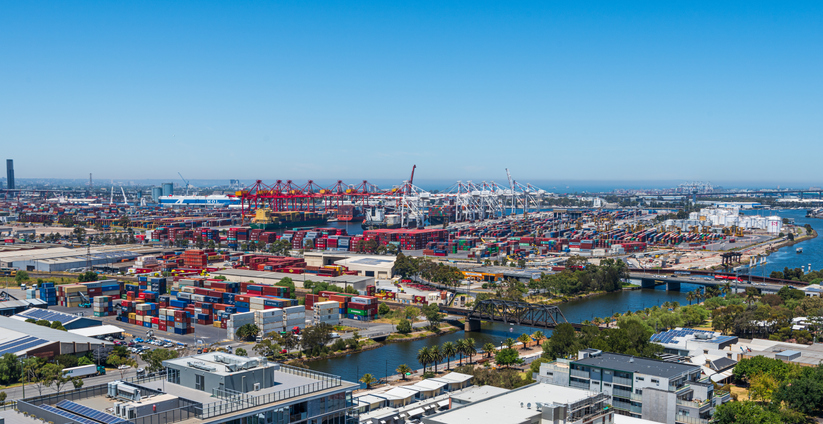 The Victorian Government, Australia has released a new strategy outlining its five-year priorities to turbocharge growth in the state.

The plan, ‘Navigating our Port Futures: The Victorian Commercial Ports Strategy’, is a response to the Independent Review of the Victorian Ports System, actioning the industry desire for a state-wide vision for the sector.

Objectives and actions will be reviewed and updated every five years over the 30-year horizon of the strategy.

Key priorities in the next half decade include: supporting capacity growth at the Port of Melbourne; Port of Hastings multi-use facility; Station Pier and the future of Victoria’s cruise shipping, and Geelong channel optimisation.

“The Victorian Government is also responsible for delivering potential road and rail upgrades which ensure that the State’s transport system is capable of meeting projected freight capacity growth.”

The strategy hinted at further information as to a second potential container port at Bay West also. Land use and transport planning protections “must be progressed” to preserve Bay West as a viable future location for Victoria’s second container port, the report noted.

“Government will formulate and implement a roadmap to deliver planning protections to secure necessary land and protect Bay West as a future container port,” it added.

The Port of Melbourne welcomed the release of the Victorian Commercial Ports Strategy.

“The strategy is a welcome recognition of the important role Victoria’s ports play in the economic wellbeing of Victoria and the surrounding regional areas of both mainland Australia and Tasmania,” Port of Melbourne CEO Saul Cannon said.

“We believe the strategy provides a strong framework for the ongoing operational success and development of the Port of Melbourne, and in turn this will help ensure we can continue to meet the trade needs of Victoria for decades to come.”

The next tranche of international container terminal capacity will be required at the Port of Melbourne around 2030 “if we are to meet Victoria’s forecast trade demand and we will be working closely with the Government and port stakeholders in the years ahead to deliver the infrastructure needed,” Cannon said.

Container volumes at the Port of Melbourne have dropped since the beginning of this year as the global supply chain is facing unprecedented hurdles; and the port anticipates more woes ahead of the peak season.

In May 2022, the port saw total container throughput (full and empty) decline 6 per cent over the same period the previous year, with a total of 271,053 TEU. Year-to-date container volumes were also down 1.9 per cent.