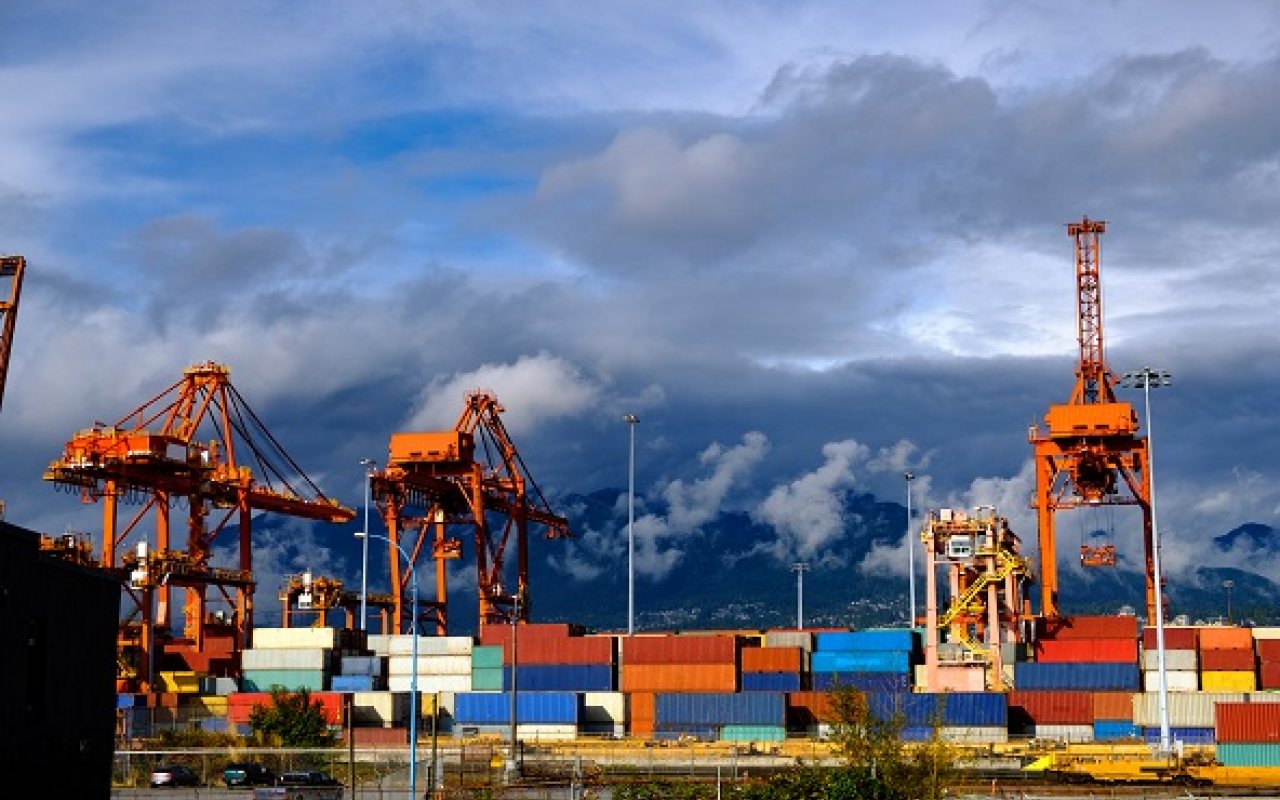 The Vancouver Fraser Port Authority has announced the completion of a shore power project, supporting the Government of Canada's commitment to reduce greenhouse gas (GHG) emissions.

According to a statement, Canada is developing an environmentally responsible transportation system to protect the environment, limit air pollution, and ensure the health of its citizens.

By supporting the development of green transportation solutions, the government expects to promote sustainability and generate economic prosperity.

Marc Garneau, Canadian Minister of Transport, joined Robin Silvester, President and CEO of the Vancouver Fraser Port Authority, to highlight the completion of its Shore Power Technology for Ports programme.

As part of its project to embrace new technologies, the Government of Canada and the Vancouver Fraser Port Authority have each contributed US$3.5 million to the Centerm initiative, for a total investment of $7 million.

The completed project reduces GHG emissions by allowing ships to shut down their diesel engines and connect to an electrical grid supplied by renewable energy sources.

For each large ship at berth for 60 hours, over 95 tonnes of air pollutants and greenhouse emissions will be eliminated from the port through the shore power facility, a decrease which amounts to taking 20 cars off the road for one year.

Our government is investing $3.5 million in the reduction of greenhouse gas emissions in Canada’s ports. Read more here https://t.co/DNQAesIrdJ pic.twitter.com/oS6yuA0joK

Garneau said: “Our Government is committed to maintaining a safe, efficient and green transportation system. By taking action to reduce greenhouse gases and air pollution, we are improving the lives of Canadians while investing in the future of clean transportation.

“New and emerging technologies are laying the groundwork for Canada's present and future economic growth.”