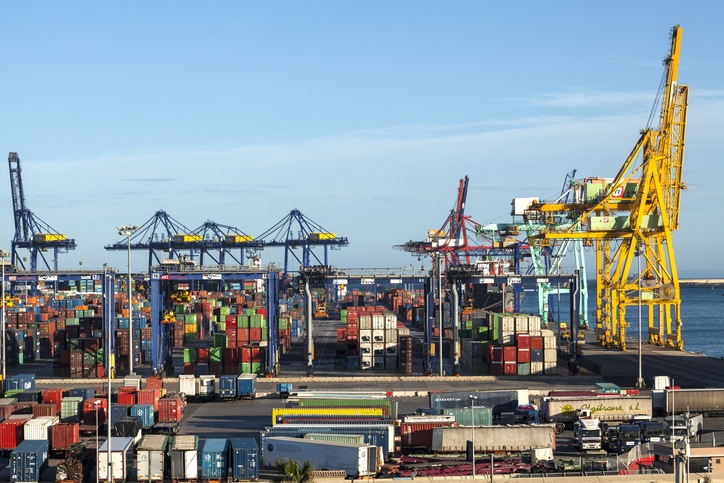 Valenciaport has unveiled a strategic plan that it says will open business opportunities in decarbonisation, digitisation, energy transition, innovation and port-city relationships.

In a statement, Valenciaport said those five points would form the core of its new business plan to 2030, and will include all three ports the authority is responsible for.

“This is a Plan to define the ports we want, a joint strategic proposal for Valenciaport but also responding to the singularities and roles of the ports of Valencia, Sagunto and Gandía,” explained Juan Manuel Díez, head of Strategic Planning and Innovation.

“An initiative that will be revisable in 2025 and that also has a long-term vision until 2050, where it takes into account the characteristics of Valenciaport as a commercial infrastructure at the service of the mobility of goods,” Díez said.

Díez went on to say that the plan will involve the ‘blue economy’ and the “supply and distribution needs of the economy”.

Díez also explained that the plan will allow Valencia to be one of the first ports to define its strategy in the post-COVID-19 era and will also contemplate action in health emergencies.

“It is an element that is changing the rules of the game and influences on the evolution of goods traffic,” he said.

“In Valenciaport we have responded to this situation and we are aware that health surveillance is at the top level.”

With regard to the city-port relationship, Díez said it has indicated that it is a “fundamental axis” of this new plan to continue along the lines being developed by the APV and that it will contemplate measures for “mobility, the management of shared spaces, the contribution to the blue economy or training and employability.

Within the framework of energy transition, decarbonisation and the fight against climate change, the new Plan is aligned with the investments of the PAV in its 2030 objective, zero emissions, together with new ones that may be developed in this new project.

Another of the objectives of the new strategic plan is the firm commitment to the Digital Transformation to promote new digital business models and connectivity and to position the port as ValenciaSmartPort.

In addition, Valenciaport will also focus on its lines of action for the next few years in its commitment as a technological hub and driving force to attract talent to the Valencian Community to promote the knowledge economy.