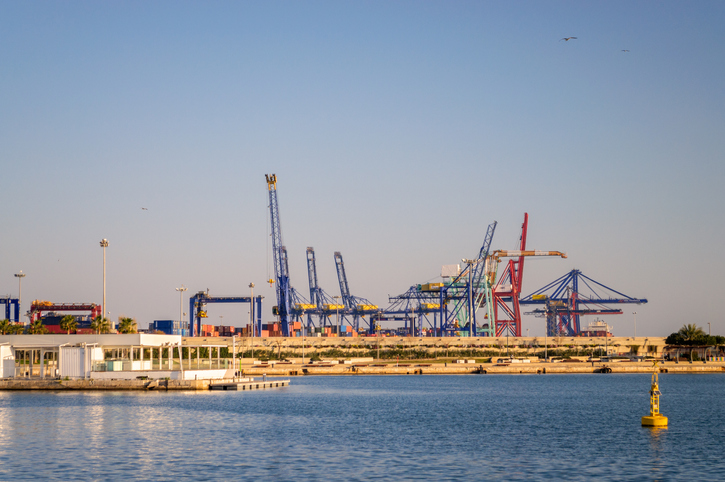 Valenciaport has signed a collaboration agreement with the National Hydrogen Centre (CNH2) to promote the implementation of hydrogen in port activities.

“Valencia is the pioneering and emblematic port in Europe in the development of hydrogen technologies. The H2PORTS project is the first initiative financed by the European Commission for the development of this clean energy and its deployment in ports,” said Emilio Nieto, Director of CNH2.

“There was a lot of competition from other places, but the Valencia project was selected because it was the most complete and innovative.”

Aurelio Martínez, President of the Port Authority of Valencia (PAV), added: “We are going to be the first European port to use hydrogen technologies to reduce environmental impact. One more initiative in our strategic objective of having an energy balance by 2030.”

This agreement will also oversee the development of the previously announced hydrogen plant at the port. This facility is set to be located on the north quay, at a site known as Bracet de la Gità or Xità.

The plant, which also forms part of the H2PORTS project, will provide the necessary fuel to equipment across the port’s facilities.

Specifically, the first piece of equipment to be fuelled in this manner will be the prototype Reach Stacker, set to soon be tested at MSC Terminal Valencia.

Antonio Torregrosa, Director of the Valenciaport Foundation, commented: “Valenciaport is continuing to work on extending the use of hydrogen in other port areas. Initiatives are being studied with pilots, land transport and the shipping company Baleària.

“In addition, with the firm Stadler, we are investigating the development of a locomotive for internal displacements within the port.”

Valenciaport also recently signed an alliance with the Port of Hamburg to collaborate in the development of maritime projects, with emphasis on the promotion of hydrogen.

The alliance specifically focuses on projects of clean energy with support from the European Union. Both parties agreed to focus their efforts on hydrogen generation initiatives, storage stations, supply and transport, and the use of hydrogen in terminals and machinery.

Furthermore, a hydrogen Terminal Tractor is under development by Atena within the framework of the H2PORTS project.

The vehicle will be powered by a fuel cell supplied by clean energy firm Ballard and is scheduled to be tested for two years in real operations after it arrives at Valencia Terminal Europa (VALTE) in Valenciaport.