Valenciaport reaffirms itself as one of Europe’s busiest ports 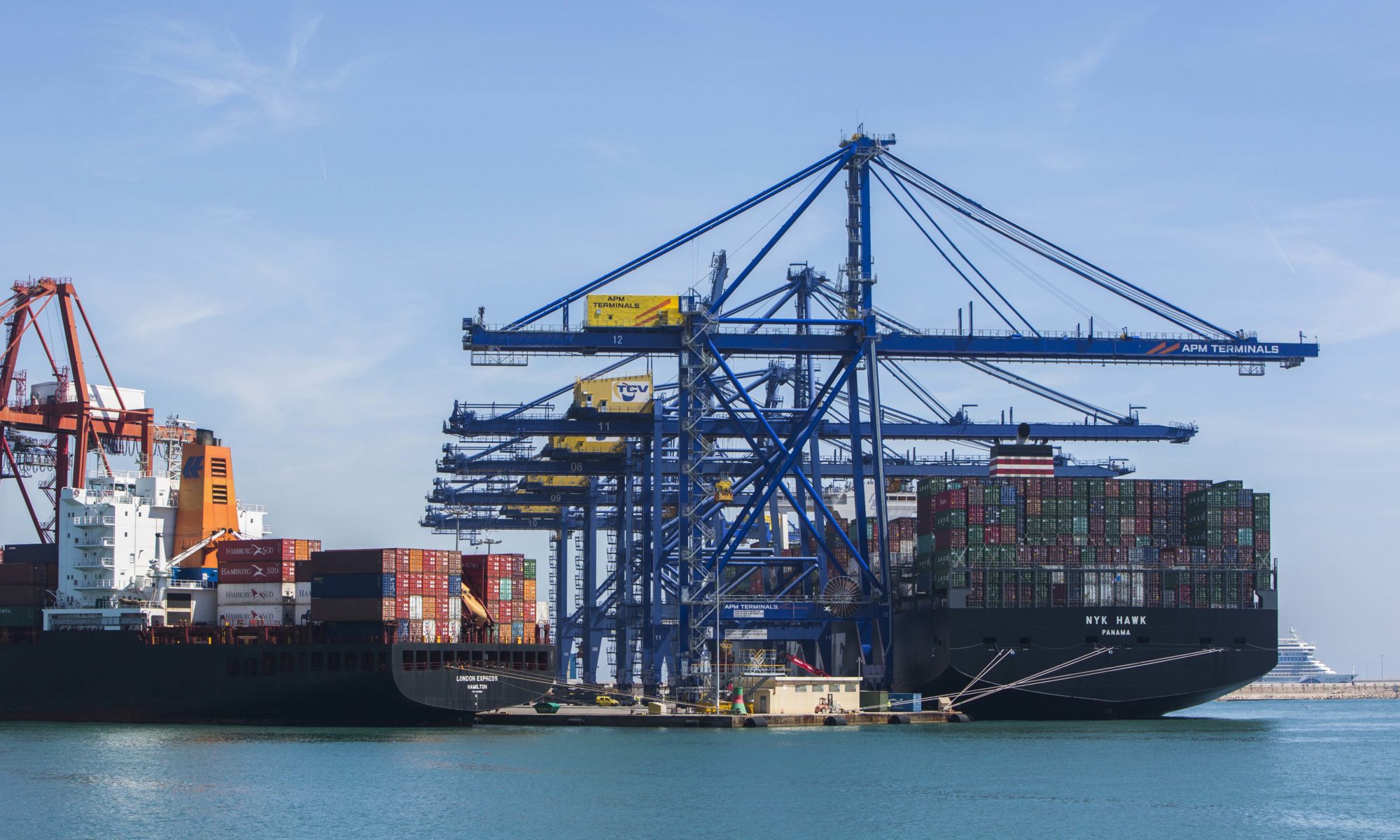 Valenciaport has reaffirmed itself as one of Europe’s busiest ports, handling 5,604,478 TEU in 2021.

These figures demonstrate an increase of 3.25 per cent compared to the port’s performance in 2020 and sees it surpass the yearly results from the Port of Piraeus in Greece, cementing its position as the fourth busiest port in Europe.

The Ports of Rotterdam, Antwerp, and Hamburg remain the top three busiest ports in the continent.

China continues to be Valenciaport’s main trading partner with 612,497 TEU handled in the last year, a rise of 14.37 per cent compared to the same period in 2020.

Additionally, business with other regions increased significantly, with trade in Morocco, Italy, and Israel all growing 26.96 per cent, 26.76 per cent, and 22.74 per cent respectively.

The United States remains the most important country for the movement of export containers, with a total figure of 145,953 TEU.

Despite this success, officials from the Port Authority of Valencia (PAV) grow cautious that the port is slowly reaching its maximum capacity.

“These figures show that the Port of Valencia has the beginning of saturation,” said Aurelio Martínez, President of the PAV.

“We are close to our maximum capacity of 7.5 million TEU and, when there is a lot of operational cargo, these limitations are already noticeable. That is why the new northern container terminal is essential if we want to continue to be a port of reference in world traffic.”

“These figures are very positive and reflect the activity of Valencian and Spanish companies over the last year,” continued Martínez.

“We have handled between import/export almost two million TEU and this is where the service provided by the port to the companies in our hinterland, which represents 41 per cent of the full export and import containers moved by the Spanish port system, is evident.”

However, the port’s figures for the last year also reflect a decline of 3.45 per cent in full transshipment containers. For their part, empty containers have grown by 0.74 per cent in 2021.

In other recent news, Valenciaport teamed up with COSCO Shipping Lines Spain S.A. in a project to provide container seals to carriers before going to the exporters’ facilities.

This initiative will see container seals delivered through a dispensing machine and aims to speed up the container export process by giving the seals to the drivers in the port area.