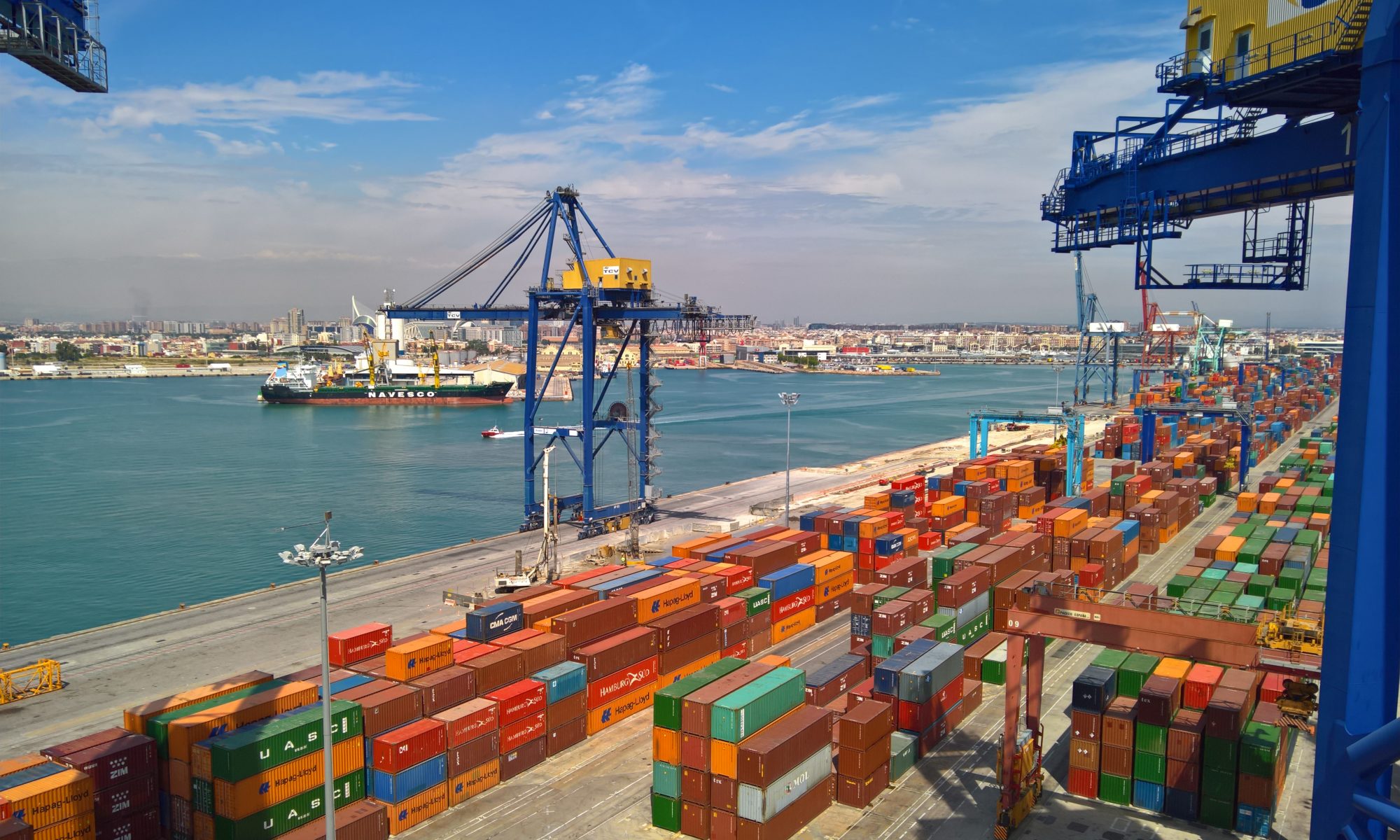 The Port of Valencia has registered a 7.7 per cent drop in container traffic in the first 10 months of this year, as Spain’s logistics infrastructure has been impacted by the global geopolitical and economic crisis.

The biggest fall was registered in loaded containers, 292,434 fewer than the previous year, which represents a 14 per cent drop.

Empty containers were down by 4.7 per cent and transshipment containers slumped by 20.8 per cent.

Between January and October 2022, total traffic amounted to 67.72 million tonnes, 4.5 per cent less than in the same period of the previous year.

For the month of October alone, data showed a fall of 15.4 per cent in total traffic and 17.8 per cent in containers, which recorded negative figures for loading, unloading and transshipment.

The most dynamic areas between January and October were Atlantic Europe with a growth of 32.5 per cent, Australia (up 16.3 per cent) and New Zealand (up 19.4 per cent).

In June, the Port Authority of Valencia (PAV) detailed further investments it intends to make as it works towards it 2030 zero-emissions target.