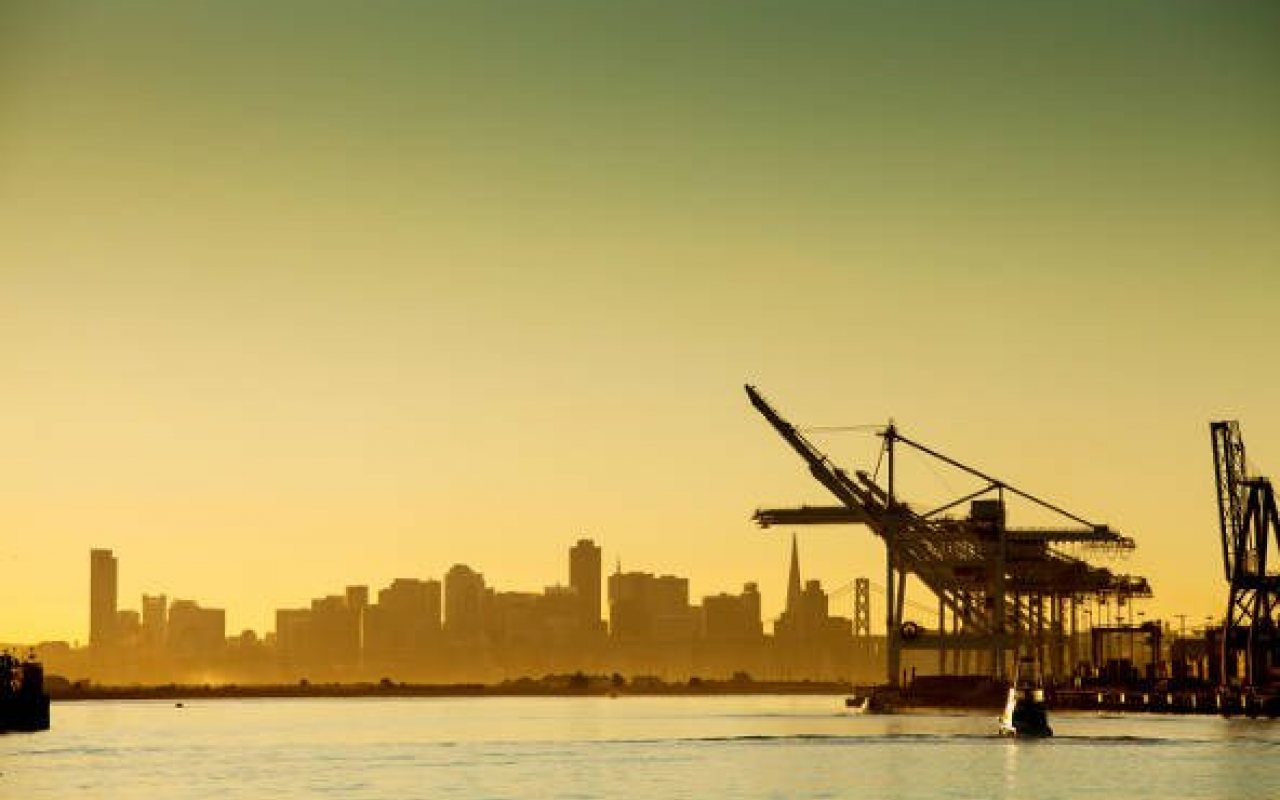 Both Port of Vancouver and Port of Oakland on the US West Coast have reported strong results with Vancouver breaking its 105-year history record for cargo in 2016 and Oakland experiencing a spike in this year's results for March after Trump election fears regarding trade.

Port of Oakland reported that increased imports reflect a return to normal trade patterns following February Lunar New Year celebrations in Asia which saw factories shut down for the holidays, curtailing shipments to the US.

Port of Vancouver also revealed that, despite impressive gains in overall tonnage, fluctuations in currency and the global economy had an impact on the port in 2016.

This contributed to a slight decline in operating revenue, which decreased from US$38.2 million to $35.9 million.

Port of Oakland figures also present some interesting findings as 402 ships called in during the first three months of 2017, which is down 5.6% from a year ago.

However, ships carried an average of 8.4% more containers in and out of Oakland.

The port said the numbers highlight a shipping industry effort to consolidate greater cargo volume on fewer ships and that the trend promises reduced vessel operating expense for shipping lines, less demand for berthing space at marine terminals, and a reduction in diesel emissions at port due to fewer vessel calls.

“It’s a testament to the investments we and our partners have made to provide world-class rail and marine services, access to efficient transportation and excellent customer service.”

Commenting on the Port of Oakland results, John Driscoll, Maritime Director, said: “This is a nice rebound.

“We’re watching now to find out if it signals stronger trade growth for the rest of the year.”

Drewry recently announced that the launch of new ocean carrier alliances has coincided with a weak start to the year for headhaul volumes from Asia to West Coast North America.