US Ports Evacuate for Deadly Hurricane 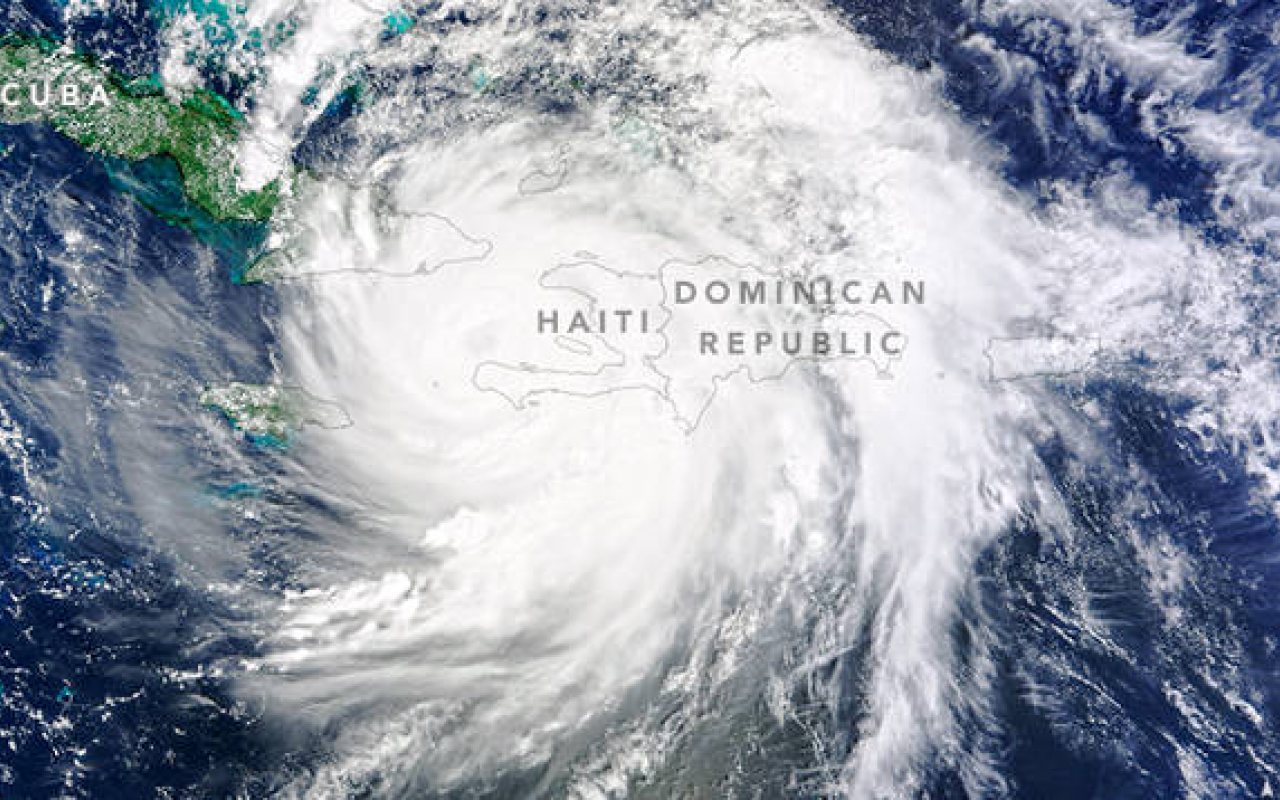 A state of emergency has been declared on the East Coast of the US, as a category four hurricane that has already caused devastation and claimed lives in Haiti and other parts of the Caribbean, is expected to hit early on the week of October 10, 2016.

Experts were unsure that the hurricane would reach the US, but the authorities of both the state of Florida and the state of South Carolina have told people to prepare for the worst.

Port Canaveral has ordered an evacuation of personnel, and halted cargo and passenger services in preparation for the storm; the deadline to evacuate personnel is 12 noon on October 5, 2016.

As of October 6, 2016, no vessel traffic, including cargo ships, will be allowed in harbour, John Murray, Port Canaveral CEO, said: “This is a serious storm and the protection of people and property is our primary concern.”

“Expect high winds and storm surge throughout the port and have urged the Port community to prepare their facilities so business can resume as quickly as possible after the storm.”

South Carolina is preparing for the evacuation of over one million people along the coast, In October, 2015 flooding caused by extreme weather killed 17 people. The evacuation includes ports such as Charlestown.

Nikki Haley, Governor of South Carolina, said: “We don't do voluntary or mandatory. It is an evacuation; our goal is to make sure you get 100 miles away from the coast.”

In September, 2016, Typhoon Meranti hit South Taiwan, tearing ships away from moorings and throwing containers off cargo ships at Port of Kaohsiung.

On September 2, 2016 Hurricane Hermine battered the Florida coastline with rain and flooding, causing millions of people to have to evacuate their homes or board them up for protection.

A news report by CNN from October 4, 2016, shows a weather report indicating the predicted path of the storm: