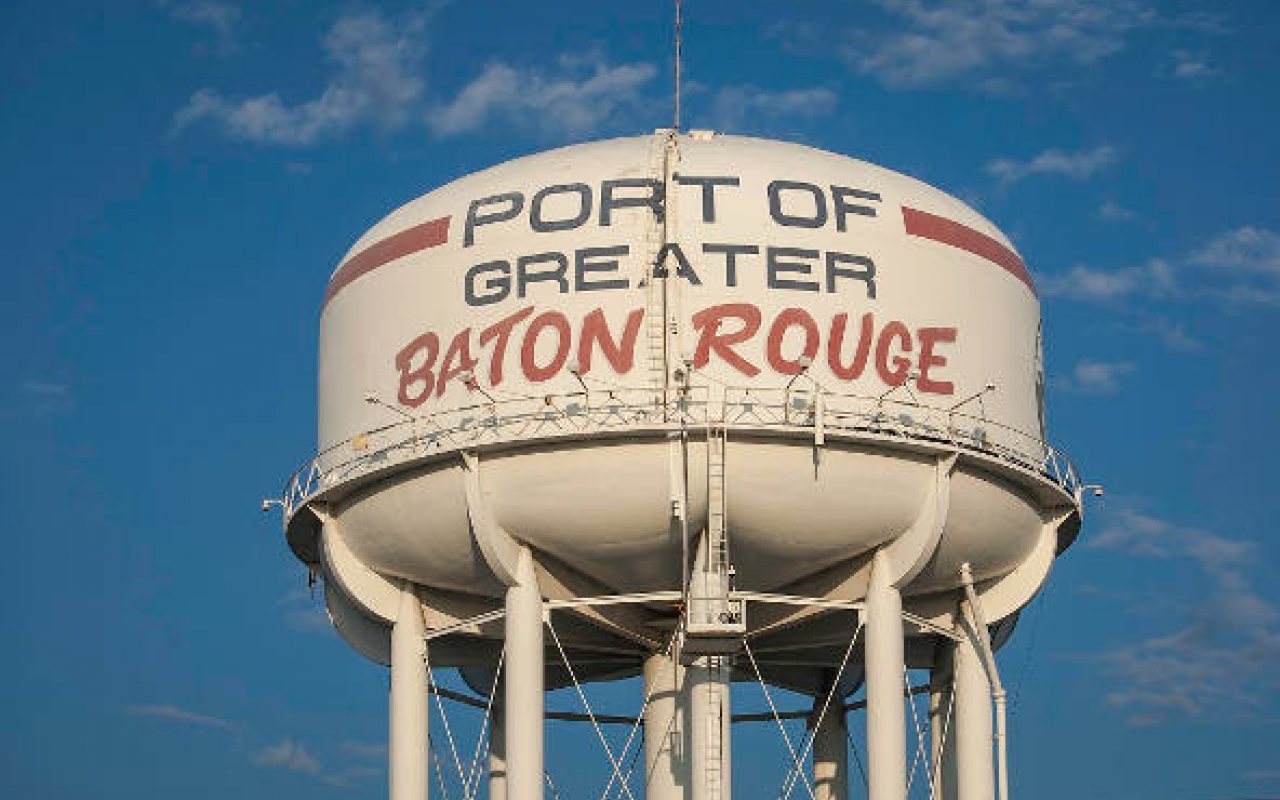 The US Department of Transportation’s Maritime Administrator has spoken about how essential it is for US ports to invest in integrated, multi-modal transportation systems after $1.75 million was granted by the government to the Port of Greater Baton Rouge in the US state of Mississippi and the Port of New Orleans in Louisiana last month.

Jaenichen said at the meeting:  “It is essential that we invest in integrated, multi-modal transportation systems that support the efficient movement of freight and people throughout [in] this country.

“Our nation’s extensive network of waterways and domestic seaports provide an opportunity to help stimulate economic growth while reducing congestion on our national freight transportation system.”

According to figures from a US Department of Transportation study, there is a savings to the State of Louisiana of $118 per round-trip 40-foot container between New Orleans and Baton Rouge if moved by barge rather than over the road.

The shuttle service fulfils a market need by repositioning empty containers from Memphis to Baton Rouge for the increasing volume of resin exports from the Baton Rouge area.

It also provides exporters with new, more efficient transportation options and offers a waterway alternative to re-position empty equipment that would otherwise move by truck or rail.

Jay Hardman, executive director of the Port of Greater Baton Rouge, said: “The container-on-barge service and the application for the MARAD grant have been joint projects for Baton Rouge and New Orleans, with both ports working together for more than a year.”

Gary LaGrange, President and CEO of the Port of New Orleans, said: “We are thrilled to have received this grant and to be working with the Port of Greater Baton Rouge and SEACOR AMH to offer container-on-barge service to our customers. In addition to the economic and operational benefits, the service has a positive environmental impact, as well.”

“The awarding of this grant, and others like it, is a tremendous step in establishing container shipping on the Mississippi from New Orleans to St. Louis and beyond.”