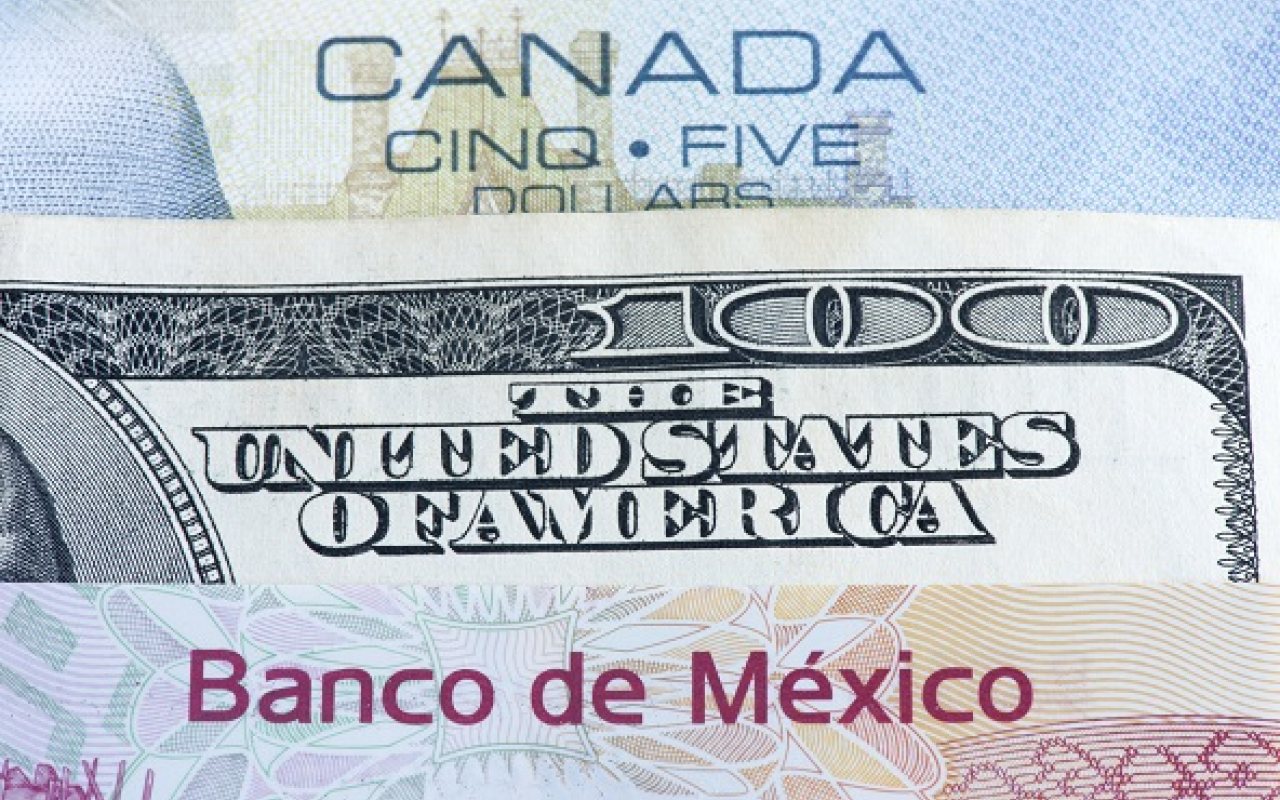 The US, Canada and Mexico have agreed a new trade deal that brings an end to the trade war, according to statements from the governments of the three countries.

The United States-Mexico-Canada Agreement (USMCA) is a “modern and rebalanced trade deal” that will “update and replace NAFTA”, according to The White House.

US President Donald Trump described it as “historic” and claimed it will “greatly open markets, reduce trade batters to the US”.

Late last night, our deadline, we reached a wonderful new Trade Deal with Canada, to be added into the deal already reached with Mexico. The new name will be The United States Mexico Canada Agreement, or USMCA. It is a great deal for all three countries, solves the many……

Those sentiments were shared by Canada’s Prime Minister Justin Trudeau, who described USMCA as “a good deal for Canada that will strengthen the middle class, grow the economy, create new jobs and opportunities”.

A good deal for Canada that will strengthen the middle class, grow the economy, create new jobs and more opportunities for Canadian businesses, workers, and families. Get the details on #USMCA here: https://t.co/xoP7VxnHX9 pic.twitter.com/QpekHTAJqG

The agreement on USMCA comes after more than 12 months of negotiations between the countries to revise the 24-year-old North American Free Trade Agreement (NAFTA).

The US and Mexico agreed in August 2018 on some of the terms of the new deal, which included new ‘rules of origin’ regulations relating to intellectual property, digital trade and investor disputes.

The finer details of USMCA are yet to emerge, however early signs suggest USMCA greatly opens up Canada’s agricultural market, with the hope it will allow greater freedom of movement of goods across the border with the US.

The deal has been welcomed by the National Retail Federation in a statement: “We are pleased a deal has been reached that preserves NAFTA’s trilateral framework, which is critical to protecting North American supply chains that support millions of American jobs.

“The administration, as well as officials from Canada and Mexico, should be applauded for months of hard work aimed at modernizing NAFTA for the 21st century —  a goal retailers have shared from the start.

“We are pleased a deal has been reached that preserves #NAFTA’s trilateral framework.” – NRF President & CEO Matthew Shay

“We will carefully review all the details of the agreement to ensure it promotes U.S. economic growth and maintains access to the products American families need at the prices they can afford.”

The three countries are expected to sign the deal by the end of November, and it will then have to be approved by the US Congress.