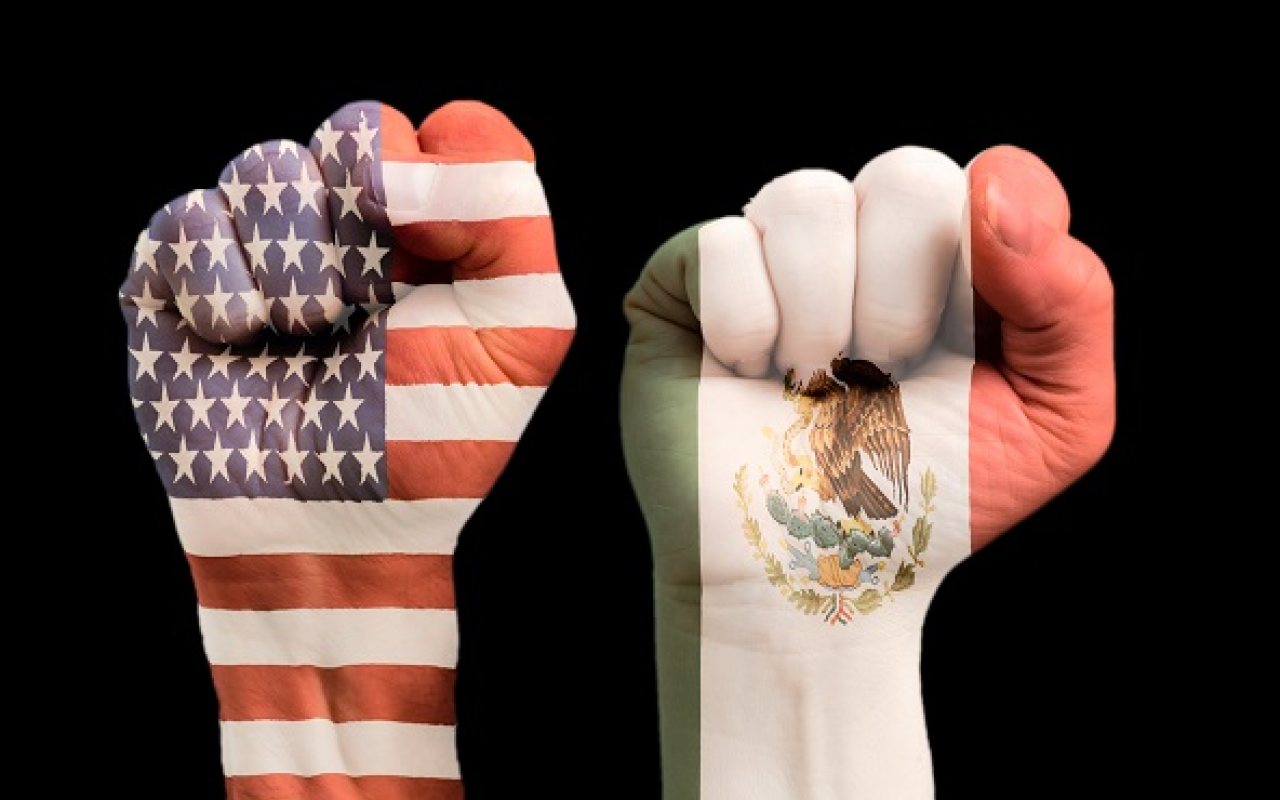 The US and Mexico have reached a deal on the North American Free Trade Agreement (NAFTA).

Secured on August 27, the White House has insisted that the deal protects American workers, American manufacturing, and American agriculture, although Canada, NAFTA’s other signatory, is yet to agree to any changes.

The agreement ends the trade war that saw the US impose 25% tariffs on steel and 10% on aluminium from Mexico.

NAFTA, which was signed by US President Bill Clinton in 1994, managed to account for $1 trillion worth of trade every year before Trump’s administration decided to renegotiate it as part of an election pledge.

The new NAFTA means at least 75% of most products have to be made in either the US or Mexico in order to be exempt from tax.

For automotive, between 40% and 45% of each vehicle has to be made by workers earning more than $16 an hour to discourage US firms being undercut by cheaper labour in Mexico.

In a statement, the NFR said: “Coming to terms with Mexico is an encouraging sign, but threatening to pull out of the existing agreement is not. NAFTA supports millions of U.S. jobs and provides hardworking American families access to more products at lower prices.

“To preserve these benefits and protect complex, sophisticated and efficient supply chains, the administration must bring Canada, an essential trading partner, back to the bargaining table and deliver a trilateral deal.

“We hope all parties will resolve their remaining differences, and we will assess any final agreement based on whether it promotes U.S. economic growth and continues to improve the lives of American workers and consumers.”

Coming to terms with Mexico is an encouraging sign, but threatening to pull out of the existing agreement is not. The administration must bring Canada, an essential trading partner, back to the bargaining table and deliver a trilateral deal. #NAFTA https://t.co/kRUqyVvtp7

Despite the revised NAFTA deal, the US is still involved in a trade war with China, with $200 billion worth of tariffs due to come into effect on September 6, 2018.

Last week, the Port of LA’s Executive Director Gene Seroka claimed the US-China trade war could have a detrimental effect on 25% of the Port’s volume.