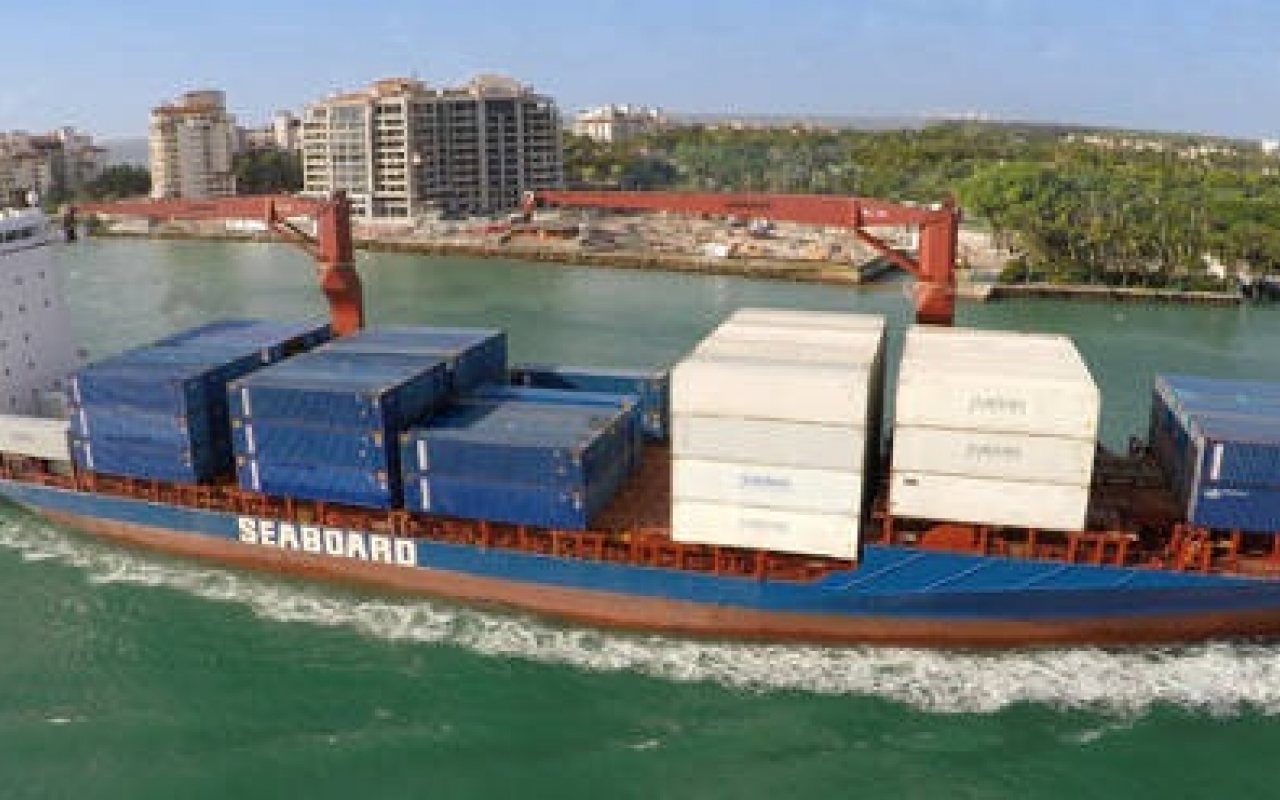 Seaboard Marine’s vessel rotation will is now adding Castries, St. Lucia to its ocean freight service to Miami, Florida and Eastern Caribbean after a series of developments that have expanded its reach.

The new weekly service for equipment types of all sizes in addition to less-than-container load cargo will be supported by two container ships starting Thursday (January 26, 2017) departing from PortMiami, Florida with a five day transit to Castries, St. Lucia.

“With same day cargo availability at destination, we are confident we will bring increased efficiency to this market. With the combined capabilities of our PortMiami facility, our warehouse and our cross-dock operations in Miami, we have the necessary infrastructure to handle cargo of all varieties and from any origin within the United States.”

These additional routes add to Seaboard Marine's success going into the New Year as last month (December 2016) its terminals at Miami and Houston became certified by U.S. Customs and Border Protection (CBP) as part of its new Marine Port Terminal Operator (MPTO) designation, known as the AQUA Lane program, which required Seaboard Marine’s facilities to be vetted at PortMiami and Houston.

It has met and exceeded the security standards required under the program, which means it can apply for Advanced Qualified Unlading Approval to allow its vessels and cargo to be pre-cleared by CBP before the ships arrival.

Under AQUA Lane authority its PortMiami terminal and Jacintoport terminal in Houston can begin discharging and loading containers the moment the vessel reaches the terminal.

In addition to Seaboard Marine’s Custom-Trade Partnership Against Terrorism (C-TPAT) program certification for ocean transport, the terminals also earn itself the C-TPAT certification.

Richard Rodriguez, VP of Terminal Operations, said:  “The AQUA designation adds yet another layer of speed and efficiency to an already expeditious terminal operation.

“In some instances, the preclearance will shave hours off our unloading, thereby generally expanding our window to load export containers, a unique convenience for our customers.”