US railroad strike threatens to inflict pain on staggering economy 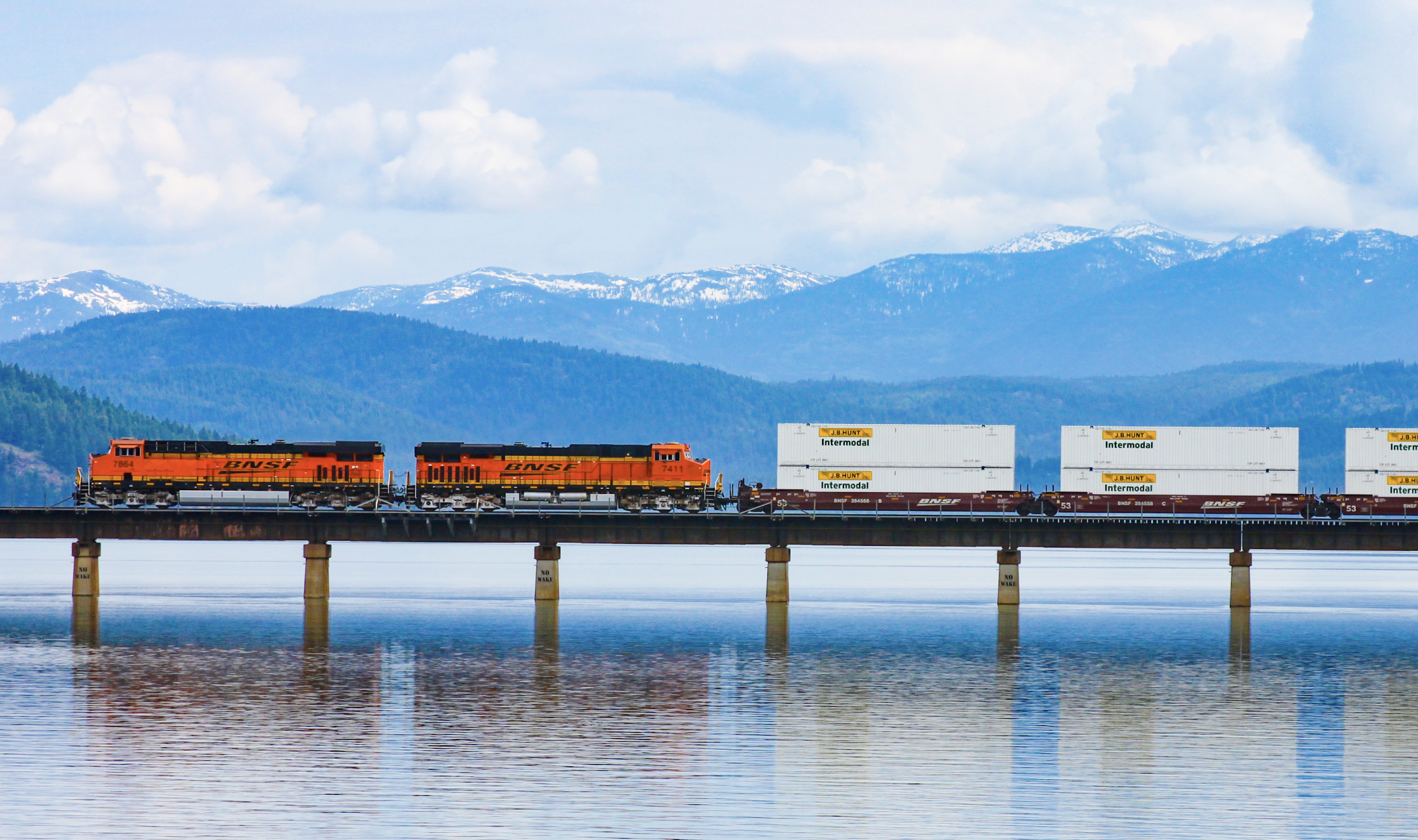 A potential rail strike from US railroad workers in December could have dire impacts on an already unstable economy during the peak season, experts have forecasted.

Earlier this week one of the US’s largest railroad labour unions, The Transport Division of the International Association of Sheet Metal, Air, Rail, and Transportation Workers (SMART-TD), voted against a tentative five-year collective bargaining agreement with the nation’s Class 1 railroads.

Voting concluded midnight Sunday 20 November for members of the Brotherhood of Locomotive Engineers and Trainmen (BLET) as well as the SMART-TD on the proposed agreements.

SMART-TD train and engine service members have voted to reject the proposed contract, while SMART-TD yardmaster members voted to accept.

BLET members voted to accept a tentative agreement reached on 15 September, however have agreed to join the picket line should strikes go ahead.

A status quo agreement between SMART TD and management is in effect until 8 December.

Beginning 9 December, SMART-TD would be allowed to go on strike or the rail carriers would be permitted to lock out workers — unless national Congress intervenes.

BLET and SMART-TD are the two largest rail unions, accounting for half of the unionised workforce on the nation’s largest freight railroads.

Glenn Koepke, General Manager of Network Collaboration at supply chain data firm FourKites, said that the timing of rail unions returning to the negotiation table could have significant impacts on US supply chains at the tail end of the year.

Agriculture, automotive, chemical, packaging and industrial parts would be most severely impacted.

Many of these products are the lifeblood of the American economy and are often critical components for products that are manufactured for consumers, whether food stuffs or hard goods.

“The timing of rail unions coming back to the table to negotiate has two major implications. The first is peak holiday season and what could significantly impact sales in the final month of the calendar year. Second would be a major blow to the economy, which remains in extreme uncertainty,” Koepke said.

Koepke noted that this is “a very opportunistic time” for the rail strike to occur for those looking for changes to happen.

“This would shake the US economy to its core and magnify the spotlight on the national supply chain. Unlike a port disruption or a terminal strike, there are only seven major, Class 1 railroads in the US that link all of North America — shifting this much volume to another mode of transport isn’t feasible even with unlimited capital.

“Could a rail strike happen? Absolutely. But the federal government has a very close eye on the negotiations.”

The US trucking capacity “could never fully cover the amount of rail cargo moved on a daily basis,” Koepke noted, sending the trucking market into a frenzy and put the upper hand back on the carrier and 3PL side.

“It’s difficult to predict the future, but if I were to take a guess I’d say this will get settled without a major disruption – though continued threats and noise will loom.”