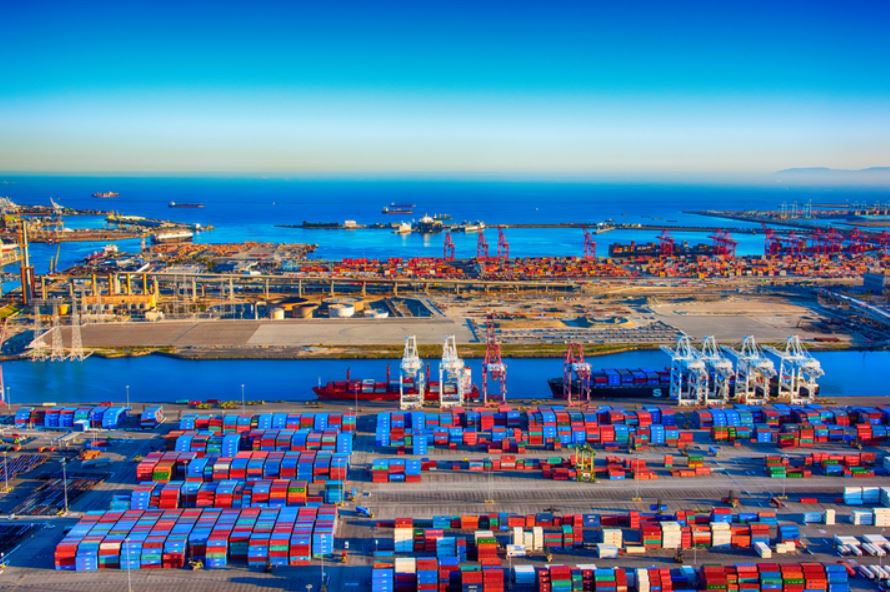 The US Government must invest in digital infrastructure and make it easier for ports and supply chain stakeholders to share information if it is to avoid a repeat of the congestion crisis caused by the recent import surge, according to the Federal Maritime Commission (FMC).

The country’s major gateways have seen record volumes of containerised imports as exports from China have resumed, traffic which its logistics industry has struggled to cope with.

Speaking during the Port of Los Angeles’ monthly cargo briefing on 13 May 2021, Daniel Maffei, Chairman of the FMC said the country has struggled because it did not have the necessary digital tools to share information and plan resources.

“One specific area they need to invest in is information infrastructure for our ports,” Maffei said.

“If anything could have lessened the problems created by this import boom, it would have been to have information to be flowing more accurately, quicker and more freely.”

Maffei explained that if maritime and supply chain stakeholders were able to disclose the necessary information then it would be easier to utilise resources and plan for sudden surges of volume.

Maffei noted that this information “doesn’t have any commercial value”, when held onto by individual stakeholders and sharing it would be “good for the whole system”.

He also said he believed upcoming legislation on supply chain infrastructure investment will provide what ports need because the COVID-19 pandemic had emphasised how important port infrastructure is the economy.

“It is the one thing that might have helped the system keep up. It is one of my major goals and I believe that there is going to be funding in upcoming bills. I am very hopeful.”

Maritime investment has become a significant talking point in the US since the outbreak of the pandemic.

The boom in consumer demand has led to an imbalance of exports and imports, with US businesses struggling to obtain containers to ship goods abroad, and this could be improved if the physical infrastructure was improved, according to Maffei.

The Port of LA reported the busiest April in its history during the briefing.

“We shouldn’t have to scramble to get money for our gateways, which carry 95% of everything; if we’re going to increase exports, a lot of that has to do with infrastructure.

“I think it is remarkable how well ports have done given the level of support that they’ve had. Ports have done very well with not much support.”

“We have found out during the pandemic that things we never thought of are actually absolutely essential.”

Also speaking during the briefing, Port of Los Angeles Executive Director Gene Seroka said there currently $17 billion of federal money earmarked for the US’ ports and waterways, with $100 billion set aside for digital infrastructure across the whole country.

Seroka urged policymakers to make “just a little bit” available for the industrial side to “carry out the information-sharing concept”.

Maffei and Seroka’s words echo calls made by the Port in January 2021, where it warned that the US must step up digital investment if it is going to remain a major power in economics and global trade.