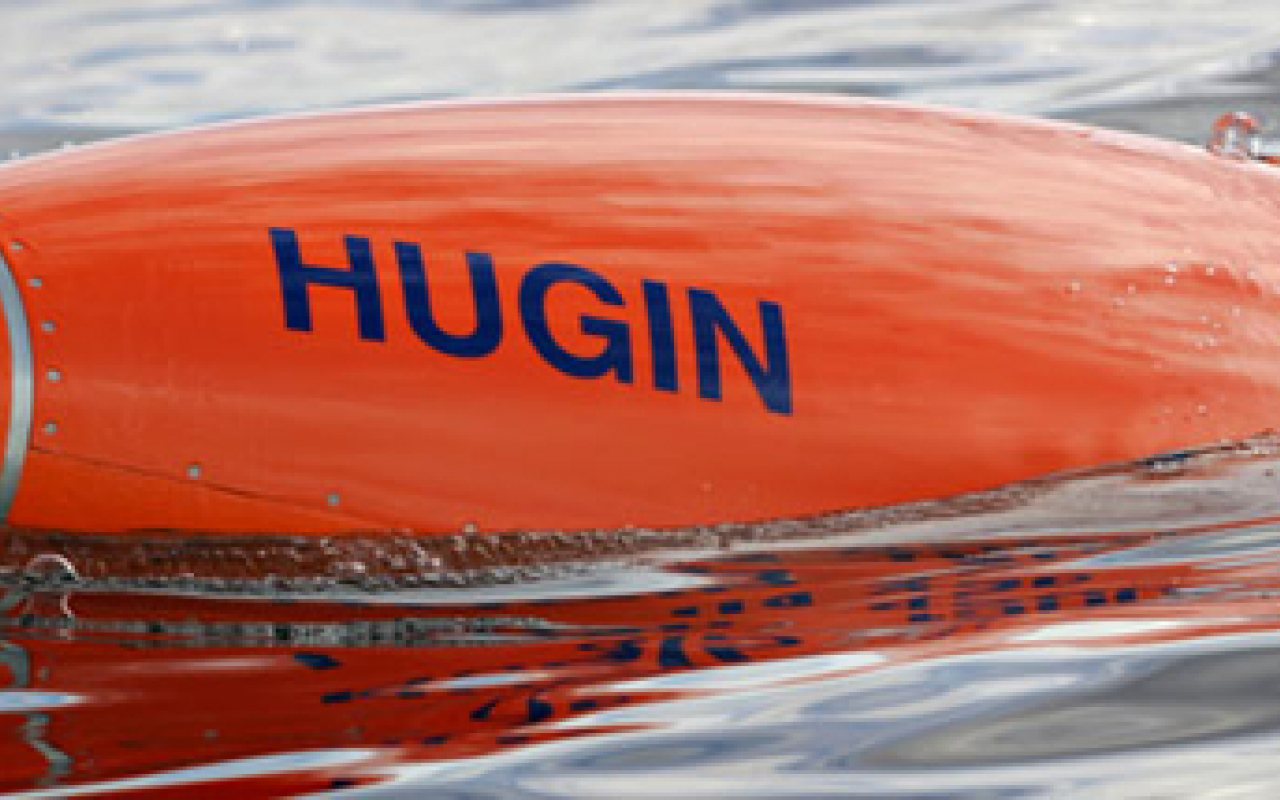 HUGIN, which will be funded by grants from the Knut and Alice Wallenberg Foundation and managed by a project team with representatives from the University of Gothenburg, Chalmers University of Technology and Stockholm University, will be recognised as a national asset for marine research projects around Sweden and further afield.

University of Gothenburg has chosen a HUGIN configuration rated to 3000 metres, with a range of up to 300 kilometres.

The AUV is due for delivery in February 2018, and will feature an advanced Kongsberg navigation system in addition to an extensive package of Kongsberg and third party instruments and sensors, including an EM 2040 Multibeam echo sounder and environmental sensors such as the Contros HydroC CO2.

The AUV could be put to good use in understanding the effects pollution found along major shipping lanes has on the environment.

Anna Wåhlin, Professor in Oceanography, University of Gothenburg, said: “In order to map the ocean environment to the degree that vital climate change research requires, we need to focus more on increasing our use of autonomous observation platforms.

“Our new HUGIN AUV will significantly expand our ability to map ice, seabed, and explore marine environments previously inaccessible to us. KONGSBERG won the contract based on flexibility, experience, future expansion possibilities and price.

“We are confident that HUGIN will become an important tool in our on-going research in waters closer to Sweden, for example, in the Skagerrak and the Baltic Sea in addition to projects in the Antarctic and Arctic.”

Atle Gran, Sales Manager Marin Robotics, Kongsberg Maritime, added: “HUGIN AUVs are often seen as a commercial platform for offshore exploration & production operations or for naval applications such as mine countermeasures, however, they have also completed tens of thousands of survey kilometres and countless research projects for academic and marine science organisations.

“We're delighted that the University of Gothenburg has chosen HUGIN as its lead autonomous research platform.

“We look forward to a long term collaboration with the University and its project partners, in addition to developing HUGIN for future research for ocean science and subsea environmental monitoring.”

The underwater drone market recently showed signs of growth when Aquabotix Technology Corporation, a six-year old underwater robotics company, started to raise investment after industry analysts estimated the sector’s worth to be approximately US$4 billion by 2020.