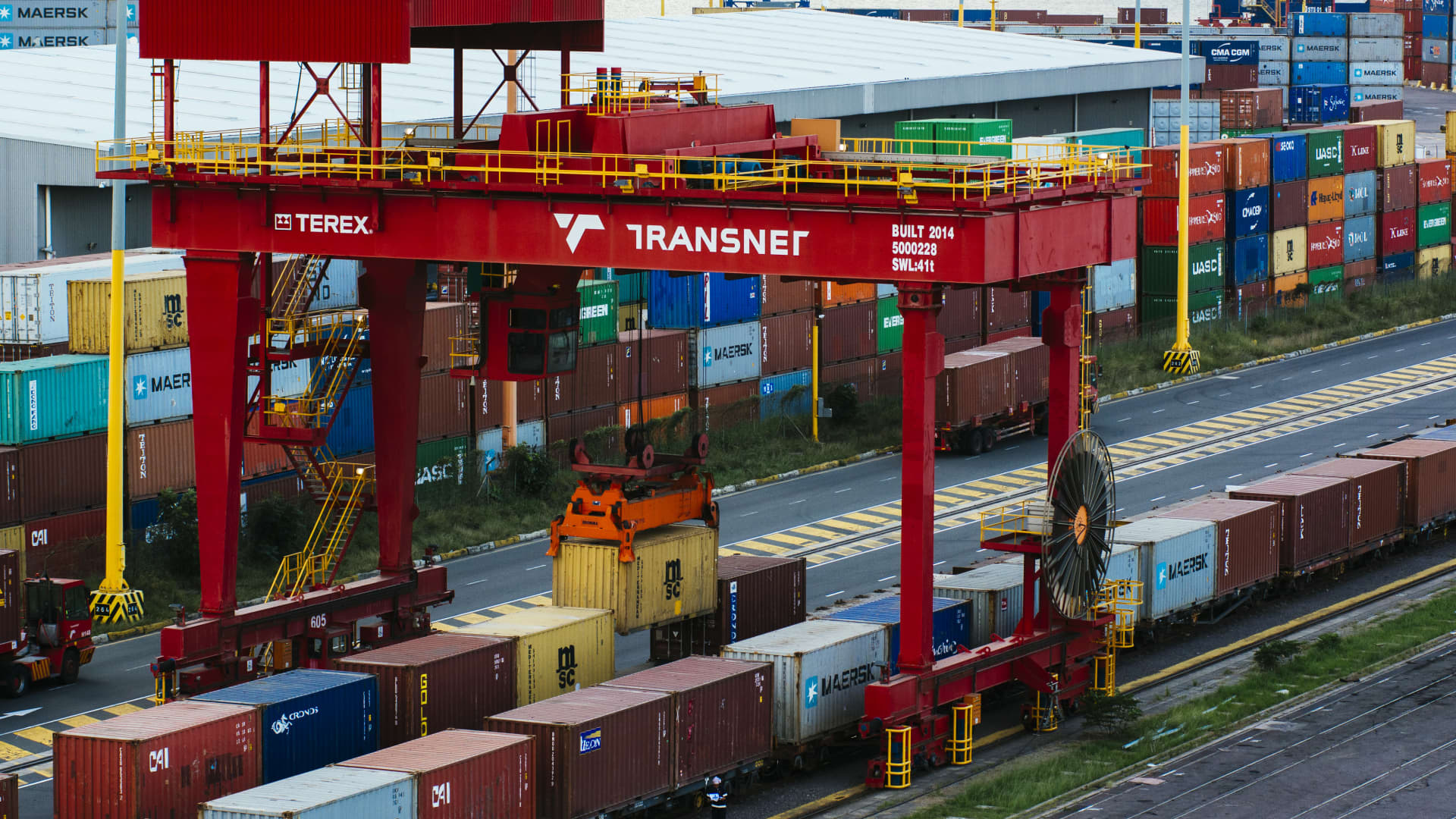 The agreement was reached on 17 October and will be applicable for the period 1 April 2022 until 31 March 2025, in a process mediated by the Commission for Conciliation, Mediation and Arbitration (CCMA).

Last week, the South African Transport and Allied Workers Union (SATAWU) joined the UNTU in a walkout over a pay dispute that has rolled on for months.

Transnet Port Terminals (TPT) formally declared Force Majeure on 6 October, with operations impacted beyond the control of TPT and the customer.

“The company’s priority in the immediate is clearing any backlogs across the port and rail system – prioritising urgent and time-sensitive cargo, and implementing recovery plans, working with industry and customers.”

The agreement applies to all bargaining unit employees, including those who are not members of UNTU, and comprises the following:

On 17 October, SATAWU released a scathing statement condemning the deal, complaining of “shock and utmost disappointment” of the agreed deal between UNTU and Transnet.

SATAWU argued that the agreement for the payrise remains below inflation, and raised concerns of the no-retrenchment clause’s removal.

SATAWU will consequently remain on strike.

“The decision in question not only disadvantages but correspondingly undermines the interests of the working-class, low-earning employees, in particular,” SATAWU wrote in its statement.

“This demonstrates that the working class is not homogeneous but is divided from a stratification, theoretical, conscious, social and economic point of view.

“Conditions of this nature suggest that petty bourgeois members located in the mentioned union mandated their representatives to sign an anti-worker wage agreement.”

The strike in South Africa was likely to affect the importation of goods critical to the South African economy, found new analysis from FourKites.

The firm anticipated shippers would look to hold orders being imported into South Africa, causing dwell times to increase and a short-term impact on holding costs for goods.