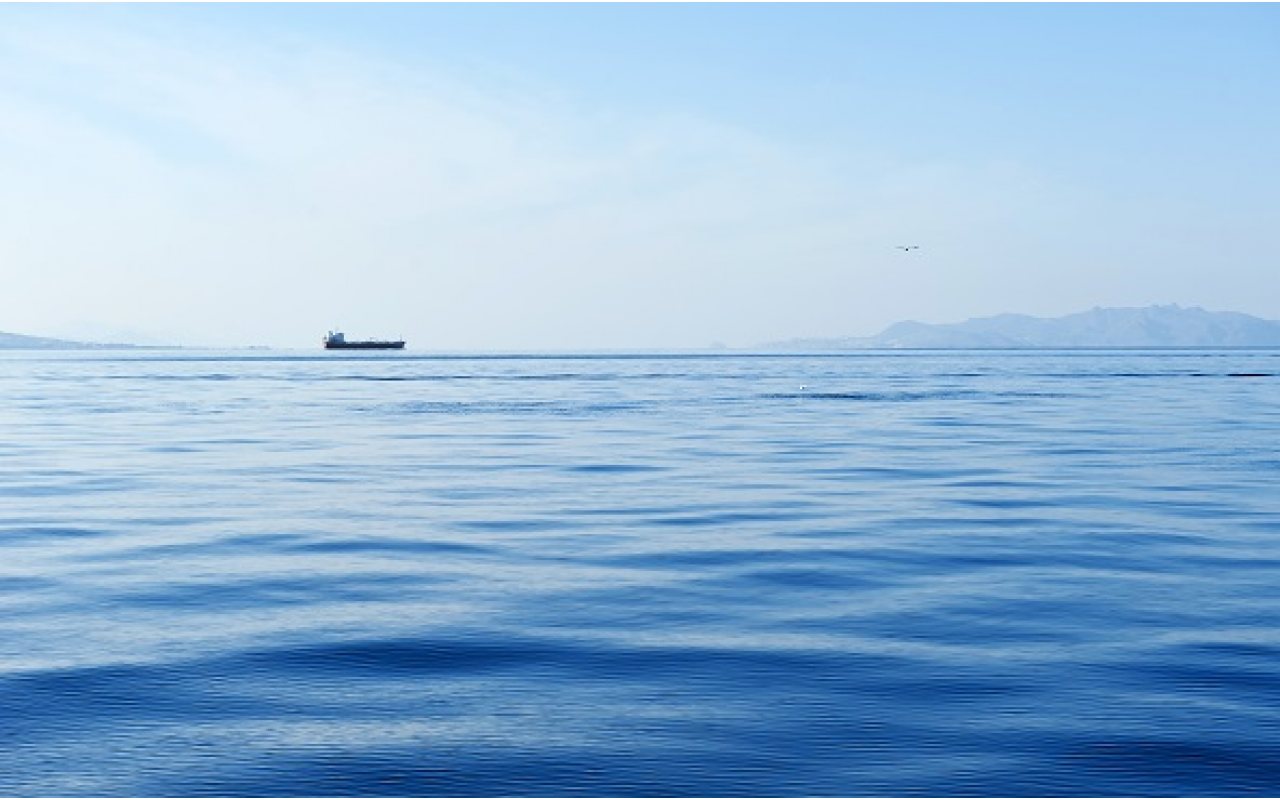 Pirates have released the 22 crew of a tanker, the MT Barrett, which was hijacked while at anchor off Benin, West Africa.

The vessel's owner, Union Maritime, confirmed late yesterday (January 17, 2018) that the ship was released with all crew safe after a Gulf of Guinea piracy incident lasting six days.

In a statement, Union Maritime said: “We are extremely grateful to the many parties that assisted in achieving the successful resolution of this incident.

“We are focused now on supporting the crew and their families.

“The crew are safely back in Lagos, Nigeria and were met by senior representatives from Union Maritime and the technical managers.

The MT Barrett was at anchor off Benin, West Africa when communications were lost on the morning of Wednesday 10th January.

Union Maritime’s emergency response plan was immediately activated and regional maritime authorities and other vessels in the area were alerted.

The exact nature of the incident only became clear late on January 12 when those holding the vessel made contact with the company.

A resolution process began, which ultimately led to the release of the vessel and all crew on board on January 16.

Union Maritime added: “We sincerely appreciate the support and efforts of all involved, including the authorities in Benin, Togo, Nigeria and India.

Union Maritime, the owner of the tanker MT Barrett, confirmed the attack on January 17 in their second statement after revealing that it had lost track of the ship's location on January 9 when its AIS positioning stopped updating.

Read more: Cases of piracy and armed robbery have hit a 22-year low, but great danger still faces many seafarers traveling near Somalia, according to the International Maritime Bureau (IMB)