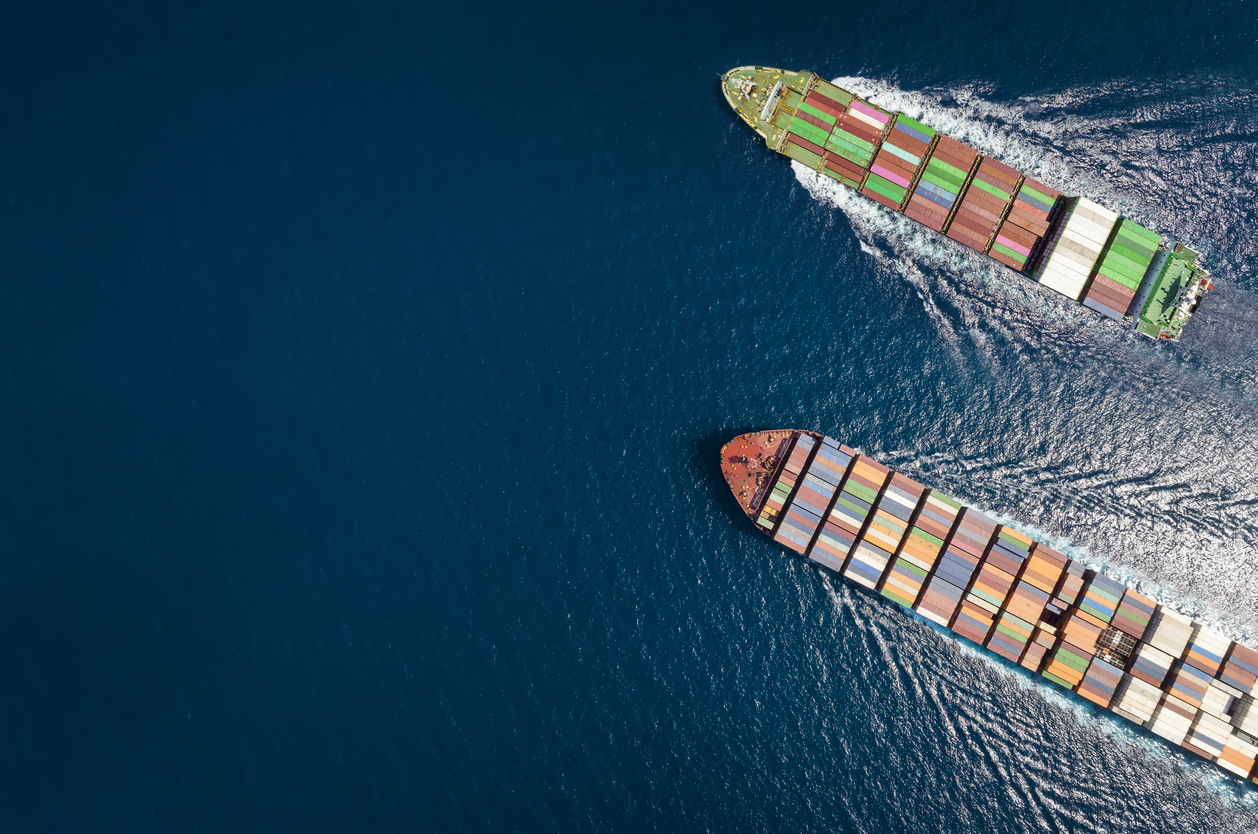 The United Nations Conference on Trade and Development (UNCTAD) has called for increased investment in maritime supply chains to avoid future crises, while urging for a stabilisation in the market.

The UNCTAD recently published its flagship “Review of Maritime Transport 2022” highlighting a mismatch between demand and supply of maritime logistics capacity in the past two years, which in turn led to surges in freight rates, congestion, and critical interruptions to global value chains.

“We need to learn from the current supply chain crisis and prepare better for future challenges and transitions,” said UNCTAD Secretary-General Rebeca Grynspan.

“This includes enhancing intermodal infrastructure, fleet renewal and improving port performance and trade facilitation. And we must not delay the decarbonisation of shipping.”

Although the registered drop since mid-2022, UNCTAD has called on countries to assess potential changes in shipping demand that may hinder future rates shifts.

In particular, measures include bolstering port connectivity, expanding storage and warehousing space and capabilities, and minimising labour and equipment shortages; digitalisation is also at the forefront of enhancing resilience across supply chains.

According to UNCTAD’s analysis, market consolidation results in reduced competition, constrained supply, and can lead to market power abuse and higher rates and prices for consumers.

The size of the largest ship in each country almost tripled, thus ships grew faster than the volumes of cargo to fill them.

UNCTAD’s report says the container shipping sector has been transformed by horizontal consolidation through mergers and acquisitions. Shipping carriers have also pursued vertical integration by investing in terminal operations and other logistics services.

Between 1996 and 2022, the top 20 carriers increased their share of container-carrying capacity from 48 per cent to 91 per cent.

Over the past five years, the four largest carriers increased their market shares to control more than half of the global capacity.

The number of companies that provide services to importers and exporters fell in 110 countries – particularly in small island developing states.

UNCTAD called on competition and port authorities to work together respond to industry consolidation with measures to protect competition.