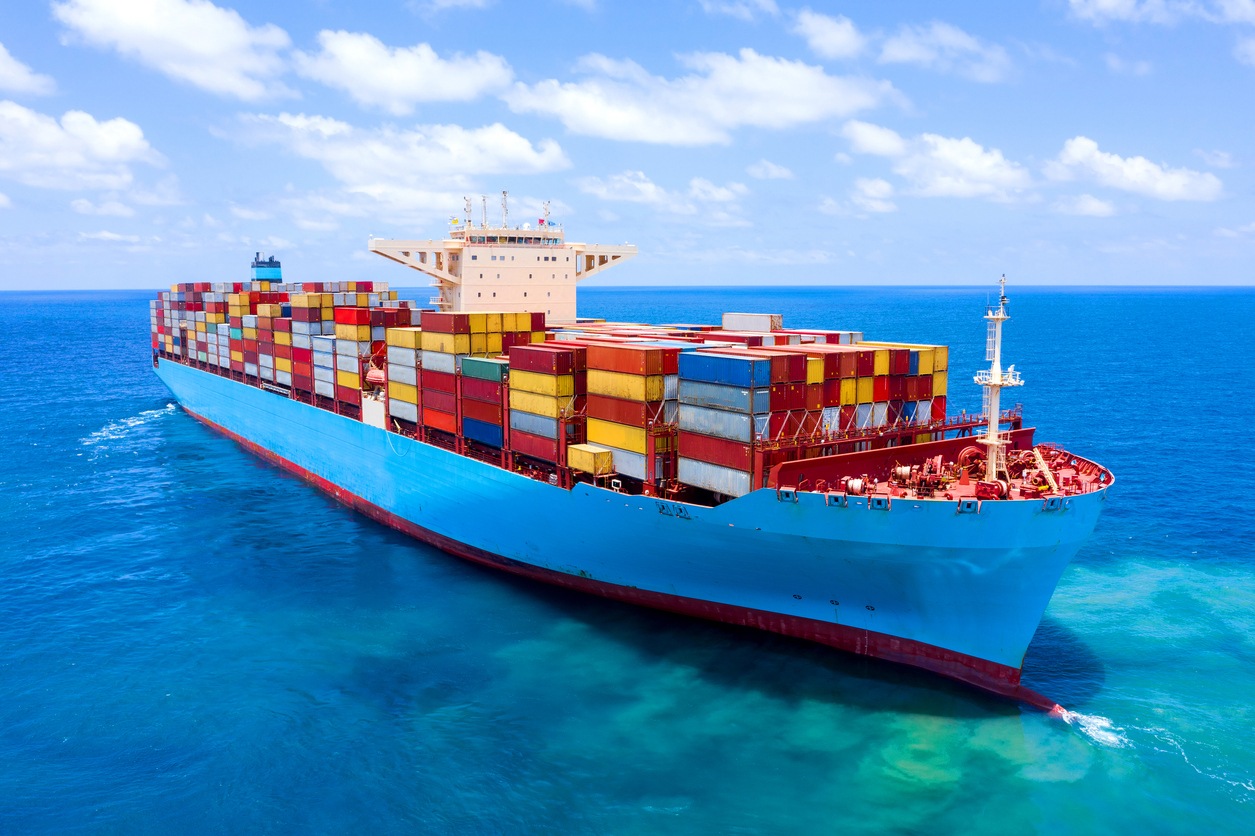 Container terminals are feeling the pressure from ultra large container ships (ULCS) calls during the COVID-19 crisis as the current situation sees them arrive laden with cargo.

This has been revealed following the publication of the tenth World Ports Sustainability Program-International Association of Ports and Harbors (WPSP-IAPH) COVID-19 Port Economic Impact Barometer on 6 July.

The results published on 6 July deal with the situation in week 27 (July 1, 2020). A total of 90 valid answers were received which is the second highest number since the survey began.

Container trades are also set to continue to suffer from blank sailings, mainly on trade routes with the Far East, through the third quarter of 2020, however the number appears to be lower than the second quarter.

About 35% of the ports are reporting that the number of container vessel calls fell by 5% to 25% compared to a normal situation. This figure is much lower than the 45% in weeks 21 and 25, and below the 38-39% in the first weeks of the survey in early April, details the report.

With reference to ULCS, the report found that calls are less frequent in numbers but are filled up with more cargo.

Major container ports in both Europe and North America report that the average moves per ULCS per call have significantly increased, with some hubs reaching up to 10.000 TEU moves.

This is creating peaks in both ship-to-ship operations and yard activity at the terminals and is starting to impact land-side operations, especially on truck arrivals and departures.

Some ports report that it takes days to return to a normal situation at the yard and gates and lost movements of cargo are on the rise. The workforce in some ports are under increasing pressure as these peaks impact resource on some days, followed by several days off duty with no activity at all.

However, more ports than in any of the past surveys reported a return to ‘business as normal’ as regards the number of cargo vessels calls, according to the WSPS.

While cargo vessel calls outside of container ships are returning to normal levels, container trades are set to continue to suffer from blank sailings as container lines continue to deploy crisis management tactics.

Co-author of the report, Professor Theo Notteboom commented, “As reported, during the last week container ports experienced another wave of cancellations from many carriers for the third quarter, although they appear to be lower in numbers than the second quarter.”