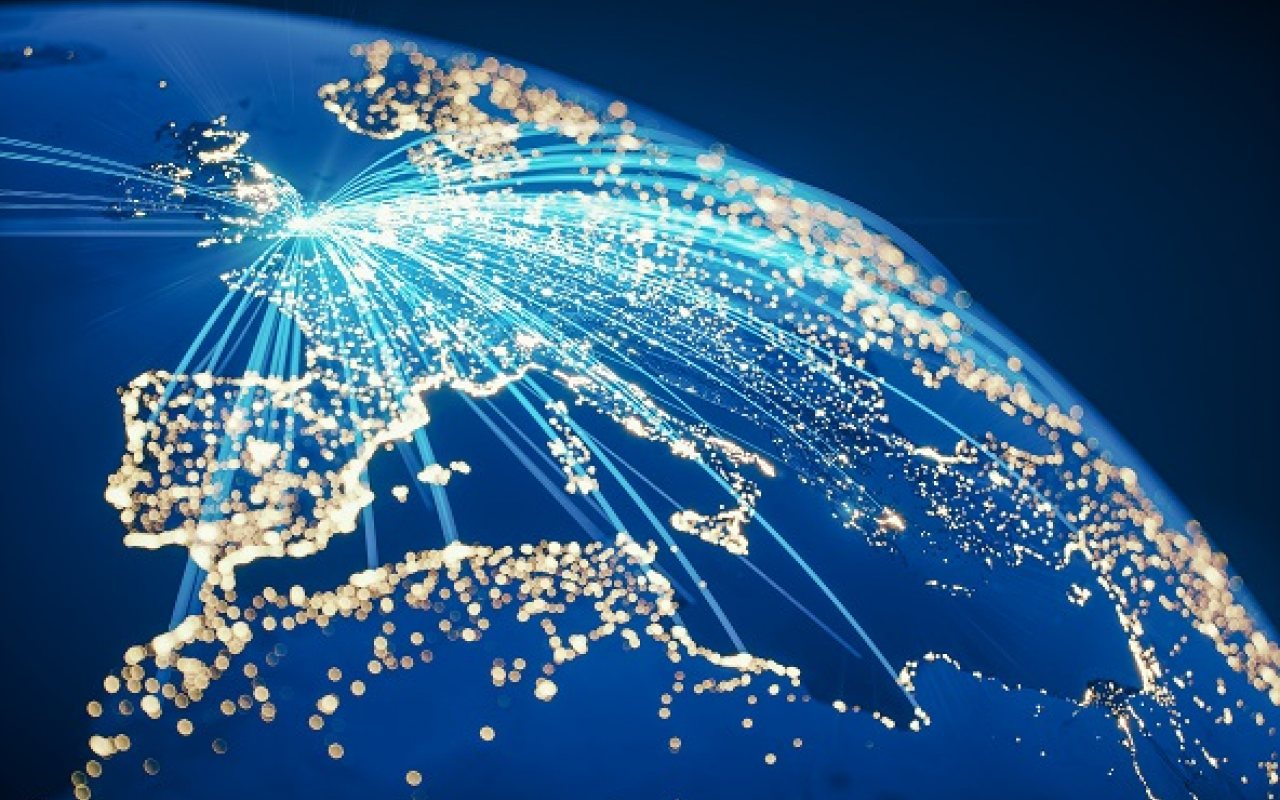 The UK government has launched an initiative to make the country a pre-eminent global test bed of emerging technology in order to capitalize on the growing economic potential of maritime innovations.

According to a statement from the Department of Transport (DoT), the government has set out its ambitions in its ‘Maritime 2050’ strategy.

The strategy includes plans to develop autonomous vessels and establish the UK as the world’s foremost testing location and a leading hub for international maritime investment.

Furthermore, the strategy will also look to establish an innovation hub at a UK port by 2030 and pioneer the use virtual and augmented reality in seafarer training.

As well as that, the DoT has also announced that this year it will create what calls a Clean Maritime Plan, which will set out how the UK plans to lead the way in environmentally friendly and zero emission shipping.

Today we set out our ambitions for the UK to remain a world-leader in the maritime industry for the next 30 years #Maritime2050 https://t.co/mfJRn7aDLL pic.twitter.com/PkReghSO6d

Transport Secretary Chris Grayling MP hailed the plan and emphasized the importance of shipping to the UK economy.

“Maritime is a vital UK industry, bringing in £14 billion to our economy as well as providing thousands of new and exciting careers for people across the country,” Grayling said.

“This strategy is a clear message to the world – we will continue to be a leading maritime nation for the next 30 years and beyond.

“We will be at the forefront of emerging technology and seafarer training and will capitalize on selling this expertise to companies across the world.”

The announcement is the culmination of a plan which the government kick-started in March 2018 by asking for experts to present evidence on how the UK can become a leading maritime innovator by the year 2050.

Hugh McNeal, chairman of the Maritime 2050 expert panel, said: “Over the last year it has been a privilege to chair the expert panel which has brought together leaders from across the sector, from other world-class industries, academia and promotional bodies, to challenge and support the development of Maritime 2050. The result is a wide-ranging and hugely ambitious blueprint for Britain’s future as a maritime nation ensuring the economy continues to grow successfully into the second half of the 21st century.

“The recommendations published today will enable Government and industry to work together to increase trade, attract investment and foster innovation across our thriving maritime sector while progressing clean maritime growth.”

Tomorrow, @transportgovuk will publish #Maritime2050, its first long-term strategy for the maritime sector. Follow our feed for all the latest. pic.twitter.com/10gPOWni7u

Harry Theochari, chairman of Maritime UK, praised the government for its strategy.

“For the first time the maritime sector has a real long term strategy – setting out what government and industry will do to position the UK as the world’s leading maritime nation over the coming decades in an increasingly competitive global context, “ Theichari said.

“There are monumental opportunities for our sector – whether on technology, coastal economic development, attracting more maritime business to our shores or for the people that underpin our success.

“The global ocean economy will double in value to $3trn by 2030. Competitor maritime nations are hungry for the prize, and Maritime 2050 will ensure that the UK is best-placed to capitalize. The task of turning these ambitious recommendations into reality rests on the strength of the partnership between industry and government. The industry is committed to delivery.”