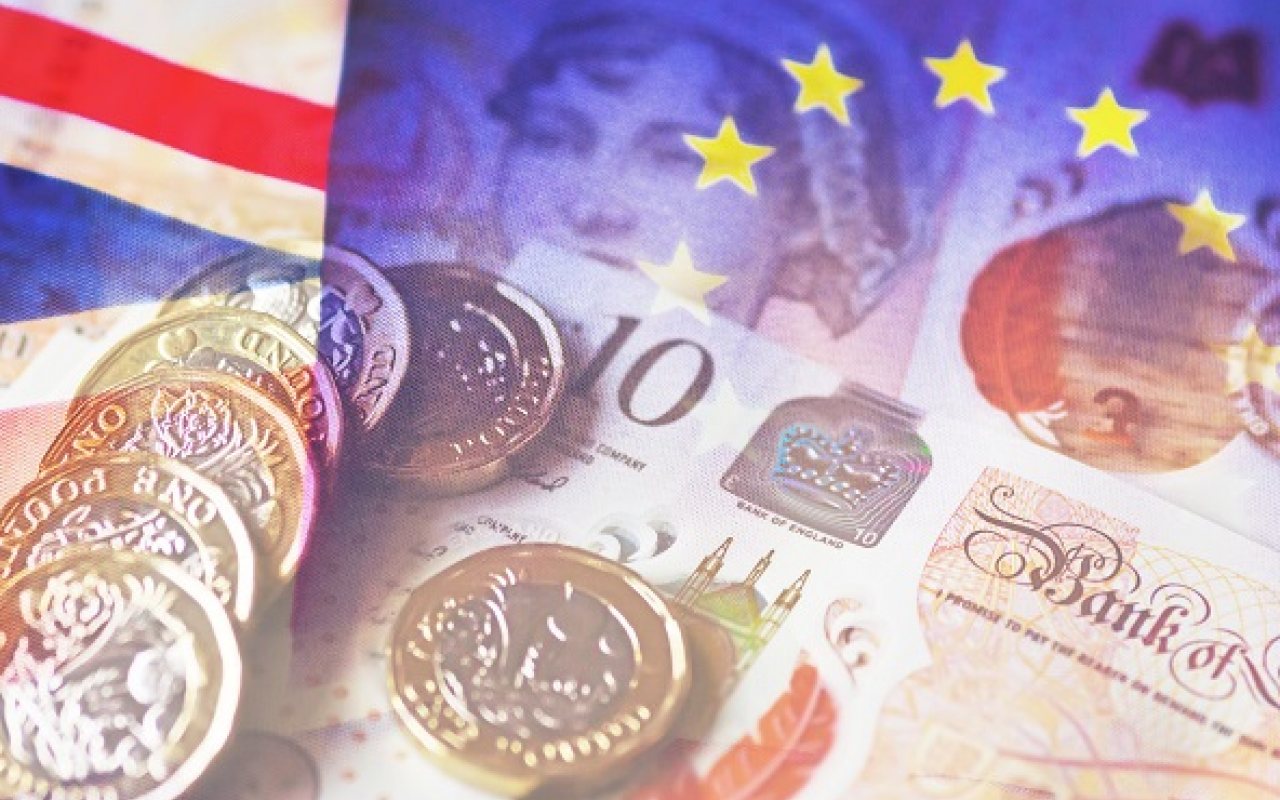 A draft Brexit deal struck by the UK and the EU looks to be in jeopardy due to opposition from both Leave and Remain supporting MPs.

The UK government and the EU yesterday – November 13 2018 – reached an agreement over after almost two years of negotiations.

Details of the agreement are yet to be released and UK Prime Minister Theresa May is set to hold a special cabinet meeting at 2 P.M today, during which the level of support for the deal will be gauged.

Should the withdrawal agreement be approved by the cabinet, it is likely to meet opposition from all sides of the House of Commons, in particular, the Democratic Unionist Party (DUP).

It is understood the text of the deal includes a plan to keep the UK in the customs union in order to avoid a hard border between Northern Ireland the Republic of Ireland.

Has the PM abandoned the DUP?

Party leader Arlene Foster says Theresa May has been very clear on her commitments to the Irish border.

Deal or no deal, how could Brexit play out? https://t.co/uMmqNc4QmB pic.twitter.com/oBguL6ZeI9

Reports from Irish broadcast network RTE suggest there would be greater regulatory alignment in Northern Ireland than the rest of the UK, as part of the deal to avoid a hard border.

If this turns out to be true, it is likely the DUP will vote against it, which could potentially see the government defeated in the House of Commons.

There is already considerable opposition from prominent Brexit-supporting MPs, such as former Foreign Secretary Boris Johnson, and the Leader of the Opposition Jeremy Corbyn.

Labour has been clear from the beginning that we need a deal to support jobs and the economy – and that guarantees standards and protections. If this deal doesn’t meet our six tests and work for the whole country, then we will vote against it. #BrexitDeal

How will ports and shipping be affected by Britain's withdrawal from the EU? Find out by reading a Port Technology technical paper

However, reports suggest the agreement on creating a UK-wide customs union was a concession on the EU’s part.

In return, Brussels will have a say on when the UK is allowed to leave the customs union and strike trade deals with other countries.

Staying in the customs union will ensure the free movement of trade, however, it will also mean EU regulation will continue to apply to the UK.

'It is vassal state stuff'

It is also widely understood that the UK will have no say in writing any new rules while it remains in the customs union.

The EU has so far not commented, but any deal will also have to be approved by all other 27 members and the European Parliament.