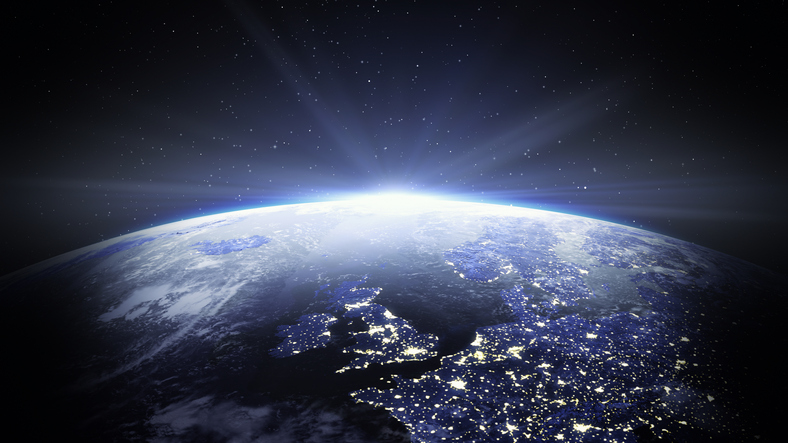 The UK Government has launched two supercomputer-enabled nanosatellites into low Earth orbit to monitor shipping movements and improve the flow of maritime trade.

In a statement the Government said the onboard supercomputers have intelligent machine-learning algorithms that can provide hyper-accurate predictions of the locations of boats, track their whereabouts and calculate their arrival times at ports, allowing port businesses and authorities to manage busy docks safely.

The satellites, launched alongside two others without supercomputers, were built by UK-based company Spire Global. The entire fleet will be used to forge inter-satellite links, according to the Government.

Satellites for more safety and efficiency in maritime operations

These links allow satellites to act as relays, sending data to one another and down to ground stations, which cuts the time between data collection and its delivery.

Additionally, the Government said the satellites are some of the smartest ever built in the UK, are backed by over £10 million ($12.8 million) of investment from the UK Space Agency.

Science Minister Amanda Solloway said:   ”While nanosatellites are just the size of a shoe box, they have the power and intelligence of a regular satellite and are driving a revolution in how we observe our planet.

“Backed by £10 million of UK government funding, these extraordinary nanosatellites will not only help predict global trade and make businesses more cost effective, but will ensure the UK remains at the forefront of satellite development.”

CEO of Spire Global, Peter Platzer, said: “Spire is all about helping our customers know what is next, so they can make better decisions. This month we are moving this forward by launching a true super-computer into orbit – 1-2 teraflops! – so that we can analyse data right in orbit, using smart algorithms and machine learning.”

The market for these smaller satellites, which are designed to orbit close to Earth’s atmosphere, is growing rapidly. According to a report by the Satellite Industry Association and Bryce Space and Technology, a total of 292 of the spacecraft were launched into space in 2017, compared with 55 in 2016.