UK ports to face congestion as Asian cargo floods in 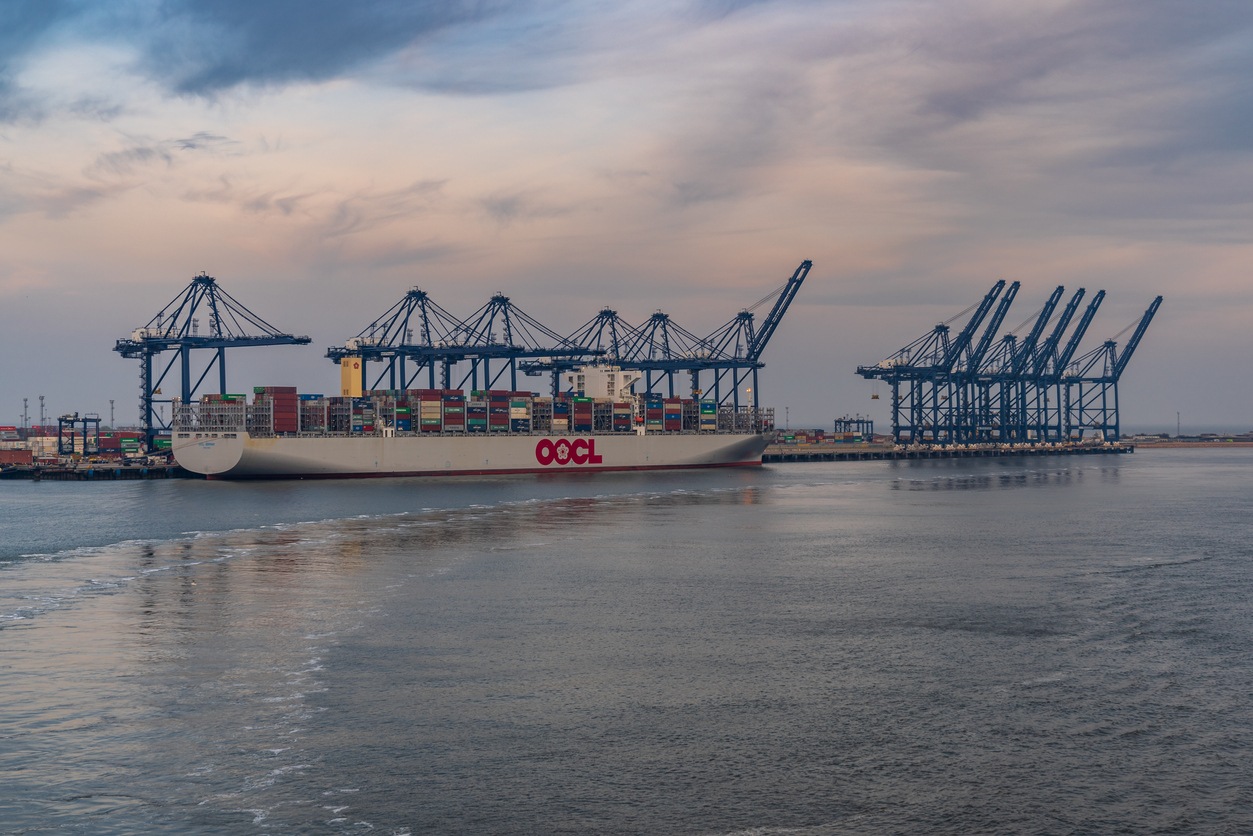 Britain’s ports could be severely congested in the coming weeks as they struggle to handle a backlog of imports from Asia.

The UK could face a month-long glut of goods as the major Asian economies begin to recover from the worst of the COVID-19 pandemic, according to media reports.

Industry leaders are reportedly concerned at how warehouses will handle the increased volume, as they have already been instructed to prioritise medical equipment and food.

Furthermore, it will pose a significant challenge to the UK’s lockdown, in place since 23 March, and the strength of its logistics sector. Lockdowns across Europe has resulted in reduced demand from businesses, shops and manufacturers.

“Although the freight industry is responding there have been concerns that increasing dwell times and congestion at certain ports might cause issues. This coupled with a warehousing and storage industry at near capacity has been giving some freight operators headaches,” Richard Ballantyne, Chief Executive, British Ports Association (BPA), told Port Technology International.

“However the UK Government is in regular dialogue with the ports and shipping industry and it would appear that commercial solutions are now being examined to overcome this challenge.

“The sector is also looking at how we move forward towards a recovery and while the outlook for trade looks uncertain there is a growing feeling among some that the recent freight declines have stabilised.”

The UK has the second biggest port industry in Europe and handles 500 million tons of freight annually. The country relies on ports for approximately 95% of its trade.

How ports in Europe will handle the wave of cargo out of the major Asian economies, in particular China, is a concern.

Port volumes plummeted at the beginning of the outbreak as factory output fell and orders were left unfulfilled. The backlog, which will include increased container dwell times, will combine with fresh orders made to manufacturers in the region.

This substantially affected the UK, with port volumes falling by as much as 30% in March 2020 as China was cut off from the global supply chain.

Since then the UK has been placed under lockdown, and the legislation which enabled it could potentially allow the government to shut down the nation’s ports to secure the border.

This could an overwhelmingly negative, if not devastating effect on the country’s domestic supply chain and wider economy, and the BPA and UK Major Ports Group have repeatedly urged restraint.

What are the biggest ports in the UK?

However, it could learn from the experience of other nations that have similar challenges related to trade and the pandemic.

Italy, for example, has been the worst hit country in Europe but has been able to maintain the flow of goods at its major ports, mainly situated in the south of the country.

India’s ports were faced with substantial congestion in late-March as containers from China began to arrive, which added to cargo that didn’t have the correct documentation already languishing in the country.

This led to the country declaring force majeure, a legal tool that allows some parties to forego contractual agreements, in this case, concerning the movement of goods.

In early April, Port Technology International reported how the country had began to clear the congestion and was getting back to normal operations.