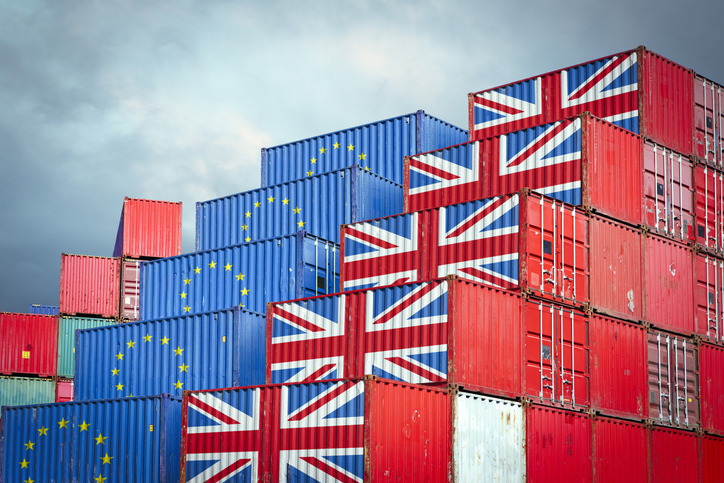 UK port operators have expressed concern over a government delay on Brexit border checks, arguing millions of pounds invested in infrastructure will be wasted if the postponement goes ahead.

According to a written government statement on 28 April, the introduction of physical Brexit border checks on EU food animal product imports will be delayed for the fourth time.

Sanitary and phytosanitary inspections at specially prepared borders infrastructure were due to be introduced in July. However, the government has further delayed the inspections until at least the end of 2023.

Jacob Rees-Mogg, Minister for Brexit Opportunities and Government Efficiency, said that British businesses are being hit by rising costs caused by the war in Ukraine and it would be wrong to impose new administrative burdens.

Commenting on the news, Richard Ballantyne, Chief Executive of BPA, noted how millions of pounds invested in special infrastructure will be wasted.

“Most ports will need to recoup some of their construction and operating costs for their infrastructure and this is traditionally done through levying a charge on importers,” said Ballantyne.

“Ports have been recruiting staff to operate the facilities but now this needs to stop. We are therefore urgently seeking clarification from policy makers if there will be any type of financial assistance or compensation for ports and also if operators can start to bulldoze the facilities and use the sites for other purposes.”

Tim Morris, CEO of UK MPG, also commented: “Many ports have been working incredibly hard and have invested over £100 million of their own money to build a network of brand new border checks to meet the requirements the Government has been insisting on for several years. “

“This now looks like wasted time, effort, and money to develop what we fear will be highly bespoke white elephants.”

“Government needs to engage urgently with ports to agree how the substantial investments made in good faith can be recovered.”