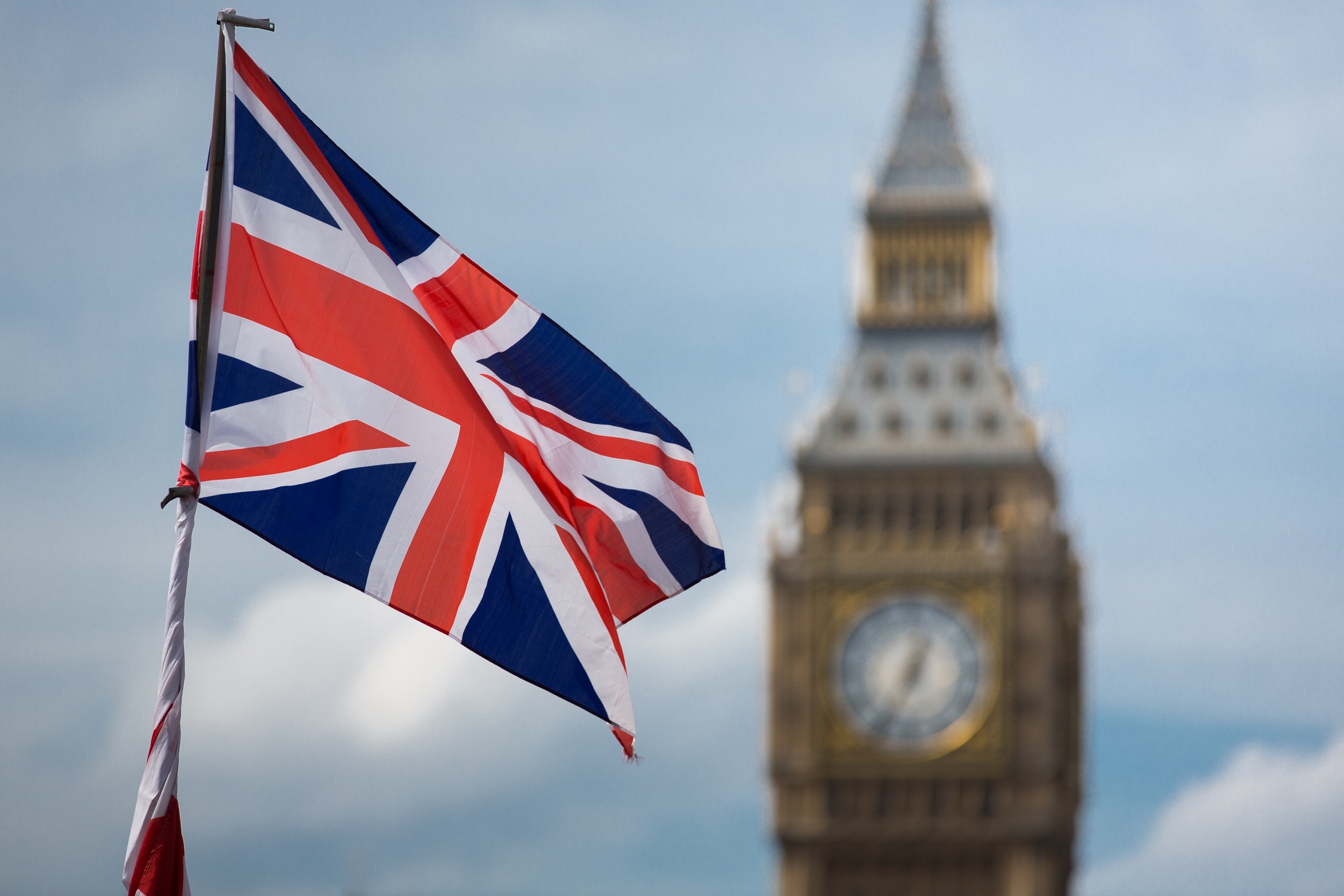 Decarbonization and the impact of climate change is set to be a top priority for the newly formed Conservative UK Government, but what does this mean for Britain’s maritime sector which is under significant pressure to cut emissions?

Speaking at a British Port Association and UK Chamber of Shipping event on January 9th, Nusrat Ghani MP, Parliamentary Under Secretary of State for Transport outlined the Department of Transport’s (DfT) investment strategy going ahead.

Ghani said that the DfT is stepping up its support to the industry as well as encouraging the International Maritime Organization (IMO) to be ambitious.

While the IMO has made various commitments to decarbonization the organization has not yet committed to net-zero by 2050, however as the strategy is under review emissions targets are likely to be revised.

Research undertaken on behalf the government suggests that the global market for maritime emission reduction technology could reach £11 billion per year by 2050.

In the last 6 months the government has funded competitions to the value of £1.5 million, run by Maritime Research and Innovation UK (MarRI-UK), to support green projects to support green technologies.

The winners of the “over-subscribed” competition will be announced in April 2020.

In 2019, the DfT also launched a call for evidence on domestic and inland shipping in the UK which closes at the end of January 2020.

Looking ahead, A study to identify and support potential zero-emission shipping clusters across the UK has been commissioned in order to support the infrastructure needed to implement green-shipping thoroughly.

The study will look to identify areas of the UK which can act as demand or supply hubs in the UK for low or zero-emission propulsion options.

Ports are also a key path, Ghani said, adding that the “government is committed to helping the sector thrive” noting that guidance for ports on how to implement a green strategy has been published.

In spring the department is going to publish a call for evidence on economic incentives and consulting on the wider use of emission control areas.

The new regulatory service is also set to be launched this year, known as the Maritime Emissions Regulation Advisory Service (MERAS).

On the international stage Ghani said the UK will also be busy with two meetings of the marine environment protection committee at the IMO. She said during these meetings “progress must be made” with the implementation of the IMOs initial environment strategy.

Ghani was the keynote speaker at the British Port Association and UK Chamber of Shipping’s co-hosted event Decarbonizatoin Ports and Shipping.