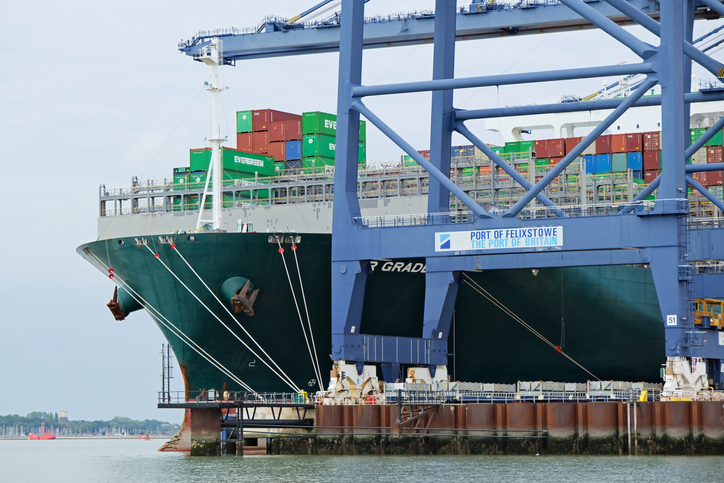 Some £60 million ($65 million) of funding will go to the UK maritime industry to reduce emissions.

As part of World Maritime Day celebrations today, UK Government Transport Secretary Anne-Marie Trevelyan is announcing funding for the third round of the clean maritime demonstration competition (CMDC), which will run from April 2023 to March 2025 and help innovative companies and scientists make emission-free maritime a reality.

UK companies will be able to bid for a slice of the funding.

In 2020 UK domestic maritime vessels contributed around 5 per cent of the UK’s domestic greenhouse gas emissions – more than trains and buses combined.

Also announced today are the winning projects from the second round of the CMDC, launched in May 2022, which saw £12 million ($13 million) shared between 121 UK companies.

Among the winners are three projects exploring the development of green shipping corridors – zero-emission shipping routes between two ports.

The Clean Tyne Shipping Corridor consortium, the Aberdeen Harbour Board and ACUA Ocean hydrogen-powered North Sea crossing study, and the (GCSS) study between the Port of Dover and the Ports of Calais and Dunkirk, aim to support the transition to green crossings to and from the UK.

UK SHORE is implementing a comprehensive research and development programme, including the CMDC, working in partnership with industry to help build greener vessels – from cruises to tankers and leisure boats.

Innovate UK Executive Director for Net Zero, Mike Biddle, said: “The maritime sector is of crucial importance to the UK, with more than 95 per cent of our trade running through the major ports that connect us to the global economy.

“As such an important part of the UK economy, significant change is needed to ensure that the sector adapts to new, clean technologies, reducing maritime emissions.”