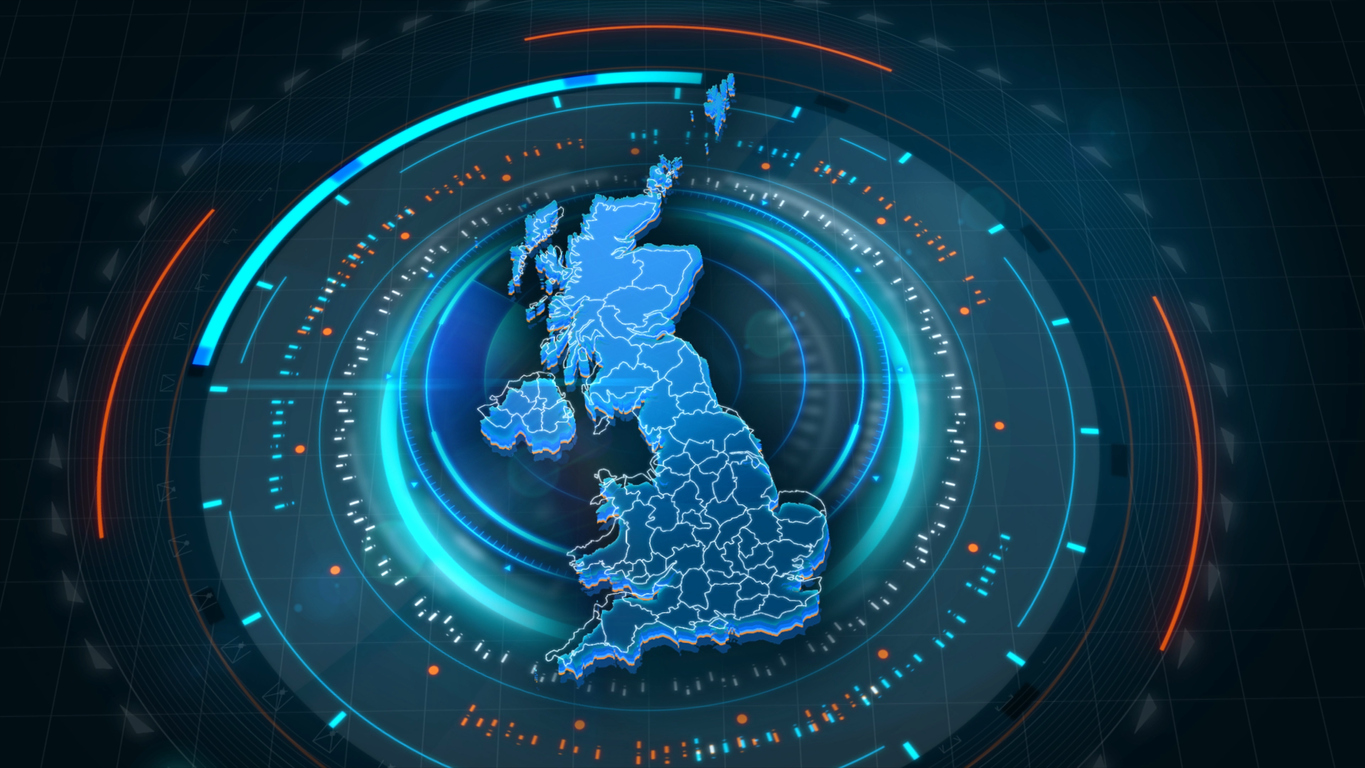 Business-to-business documents such as bills of lading and bills of exchange are currently paper-based due to longstanding laws. Under the Electronic Trade Documents Bill, digital trade documents will be put on the same legal footing as their paper-based equivalents.

The Bill will modernise old legislation such as the Bills of Exchange Act 1882 and the Carriage of Goods by Sea Act 1992.

“Our digital-first plans will make it easier for the country’s firms to buy and sell around the world – driving growth, supercharging our economy, cutting carbon and boosting productivity,” said Digital Secretary Michelle Donelan.

“The UK was central to establishing the international trade system in the nineteenth century and we are once again leading the world to boost global trade in the twenty-first century.”

The Digital Container Shipping Association estimates that if 50 per cent of the container shipping industry adopted electronic bills of lading, the collective global savings would be around £3.6 billion ($4 billion) per year.

The International Chamber of Commerce (ICC) estimates that small and medium businesses could see a 13 per cent increase in international business if trade is digitised.

Following the sustainability agenda, the World Economic Forum (WEF) has found that digitising trade documents could potentially reduce global carbon emissions from logistics by as much as 12 per cent.

“The publication of the bill is a game changer with huge economic gains to be made for trade if companies digitalise systems and remove paper,” added Chris Southworth, Secretary General, ICC UK.

“Trade plays a huge role in the global economy, so digitalisation is vital to establishing a more sustainable system.

“Real time transactional data will enable us to gather far richer, more insightful information to help us track and monitor the flow of sustainable goods and finance across the system. This is simply not possible if information is held on paper documents.”

READ: Can we fix trade with the click of a button?

Currently the law does not recognise the possibility of possessing electronic documents, which prevents industries going fully paperless.

Removing the legal obstacle to electronic versions of trade documents is expected to provide a £1.14 billion ($1.27 billion) boost to UK business over a 10-year period.

In addition, it will reduce trade contract processing times from between 7 and 10 days to as little as 20 seconds, according to Trade Finance Global.

Staff at the Ports of Felixstowe and Liverpool committed to further strike actions in recent weeks, compounding congestion problems in an already struggling UK supply chain.