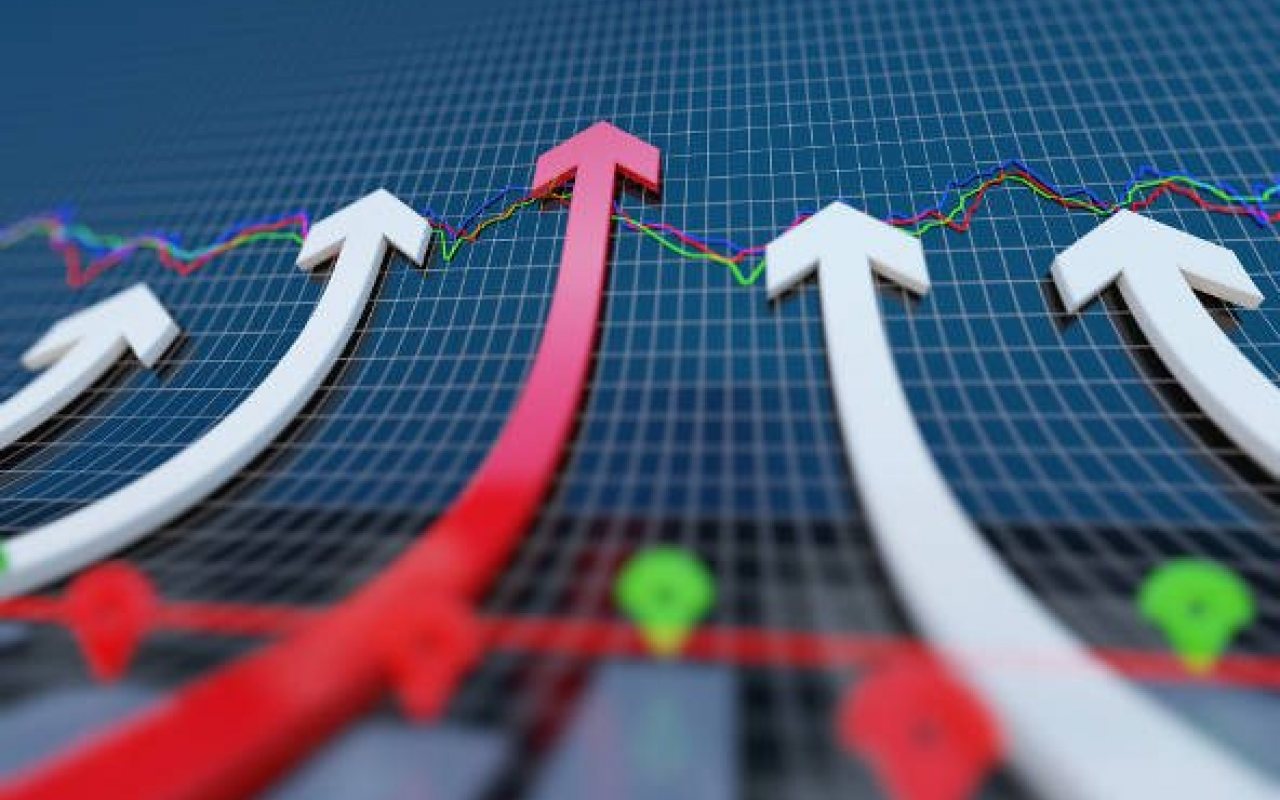 Port of Oakland, Port of Virginia and Port of Los Angeles have all reported a successful 2016 with new records set. However, Port of Long Beach has confirmed that losing its largest customer to bankruptcy and others to alliances has taken its toll.

Port of Oakland has seen its loaded shipping container volume reach a new record last year as it handled the equivalent of 1.83 million loaded TEU, up 7.6% from 2015, breaking the previous record of 1.82 million 20-footers set in 2013.

Its decision to consolidate five terminals into four can so far be judged as a success after a year-long containerised export boom as well as growth in imports.

Port of Virginia has also experienced success in 2016 by setting a new annual record for container cargo volume, having handled more than 2.65 million 20-foot equivalent units, a 4.2% increase over last year’s total.

The fourth quarter of 2016 was the best in the port’s history, with double-digit increases in volume and the port increasing its market share of East Coast cargo volume from 12.9 percent to 14.5%.

John F. Reinhart, CEO and Executive Director of the Virginia Port Authority, said: “In 2016, we moved 106,000 more TEUs than we did in 2015, which until now, was our highest volume year on record.

“The growth is significant – 8,800 TEUs a month, on average – and we have responded with improved throughput in all facets of the operation, especially rail, where volume was 551,496 containers, an increase of 14% when compared with 2015.

“This record rail result placed The Port of Virginia as the highest rail-volume port on the East Coast, truly solidifying our position as the Mid-Atlantic’s global gateway.”

To add to the results on the West coast, cargo volumes at the Port of Los Angeles reached 8,856,782 TEUs in 2016, marking the busiest year ever for a Western Hemisphere Port.

Los Angeles’ Mayor Eric Garcetti said: “We’re breaking records because we understand the importance of innovating and collaborating to move our economy forward.

“We have seen incredible progress over the last two years, and it speaks to the hard work and partnership between the city, business leaders, and the workers who keep our port running smoothly every day.”

Los Angeles December volumes of 796,536 TEUs were a 27% increase compared to the same period last year, the port’s busiest December and fourth quarter in its 110-year history.

But the story of West Coast port prosperity does not include Los Angeles neighbour Port of Long Beach.

Much of Hanjin’s cargo has since gone to other shipping lines that have agreements to call on the Port of Los Angeles, not Long Beach, resulting in a large diversion of cargo.

But the end of 2016 may be the start of a new beginning, as the Harbor Commission has approved an agreement for a subsidiary of Mediterranean Shipping Co — one of the world’s largest container ship operators — to take sole control of the long-term lease at Pier T.

Duane Kenagy, Port of Long Beach Interim Chief Executive, said: “As the new year starts, we’re grateful to be able to put the Hanjin bankruptcy behind us.

“At the same time, MSC’s quick interest in Pier T once it became available shows the facility’s value to the industry. We’re looking forward to a mutually beneficial partnership with MSC and the 2M Alliance.”

Lori Ann Guzmán, Harbor Commission President, said: “Last year was turbulent, with numerous ocean carrier mergers and other changes. Now we have one of the largest ocean carriers in the world as a major partner and we’re well positioned to rebound in 2017.

“While the industry strives for equilibrium, Long Beach will continue be a reliable port of entry and continue to provide the fastest, most efficient services for trade from the Far East.”