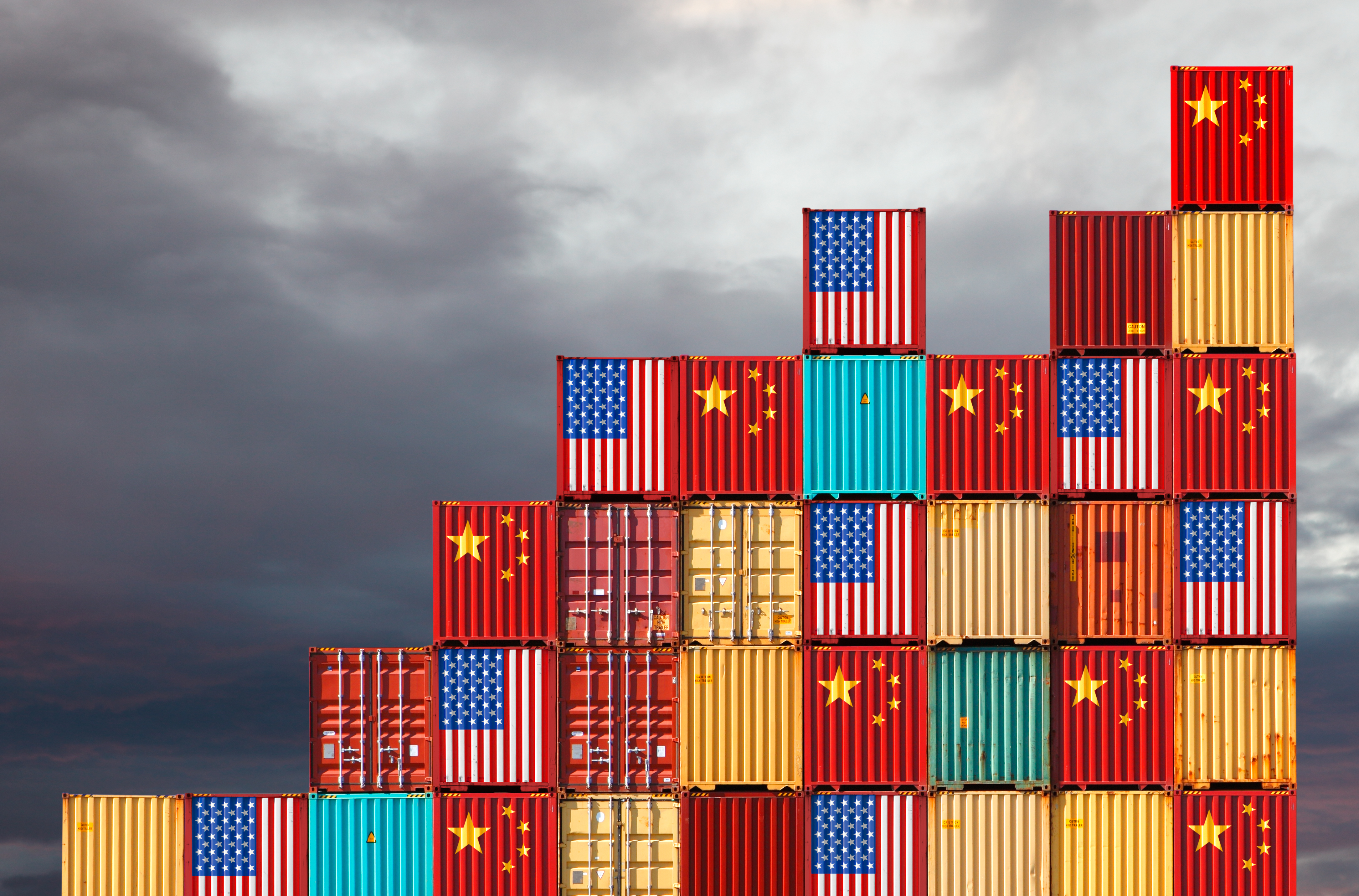 The real effects of US President Donald Trump’s tariffs on China are being felt by ports across the US with West Coast ports reporting slow progress due to the restrictions.

However, relief could be on the horizon as the first phase of a China deal by the Trump administration could see a pause to the tension between the two nations and a rebalancing of the trade relationship.

Speaking on 13 December, Trump said that the China deal was approved “a little while ago” and that “the tariffs will largely remain at 25% on $250 billion”.

This, along with 7.5% tariffs on approximately $120 billion of Chinese imports.

Details of the Phase One agreement released by the Office of the US Trade Representative notes it also includes a commitment by China that it will make substantial additional purchases of U.S. goods and services in the coming years.

This will involve China importing various US goods and service over the next two years. The total amount is to exceed China’s annual level of imports for those goods and services in 2017 by no less than $200 billion.

The Office of the US Trade Representative details that these increased imports by China are expected to continue on the same trajectory past 2021 and “should contribute significantly to the rebalancing of the US-China trade relationship”.

As part of the Phase One deal the US will cancel a 15% tariff on additional good imported from China, this was originally expected to go in to effect on 15 December.

Ports on the West Coast of the US have reported drops in the volumes of cargo as they dead directly with China via the Pacific Ocean routes. The Port of Long beach attributed is recent volume drop directly to Trump’s tariffs stating, “restrictive tariffs continue to drag on the national supply chain”.

Meanwhile, recent analysis by Fitch Ratings said from January to September 2019 East Coast port volumes grew faster than that of West Coast ports. This was reflective of the West Coast’s concentrated Asia-Pacific trade.

A statement released by Americans for Free Trade, a coalition of trade organizations which includes the American Association of Port Authorities and Florida Ports Council, said that the decision to cancel the tariffs was a small step forward.

A statement from spokesperson Jonathan Gold, said, “the tariffs still in place are a tax that Americans – and not China – continue to pay, to the tune of tens of billions of dollars. And by only reducing the tariffs on a few items, the administration is picking winners and losers in this trade war.

“In the month of October alone, Americans paid almost $2.7 billion in additional taxes because of the tariffs on Lists One through Three. That’s why we urge the administration to continue to work diligently to come to a final agreement with China that will remove all of the tariffs currently in place.”