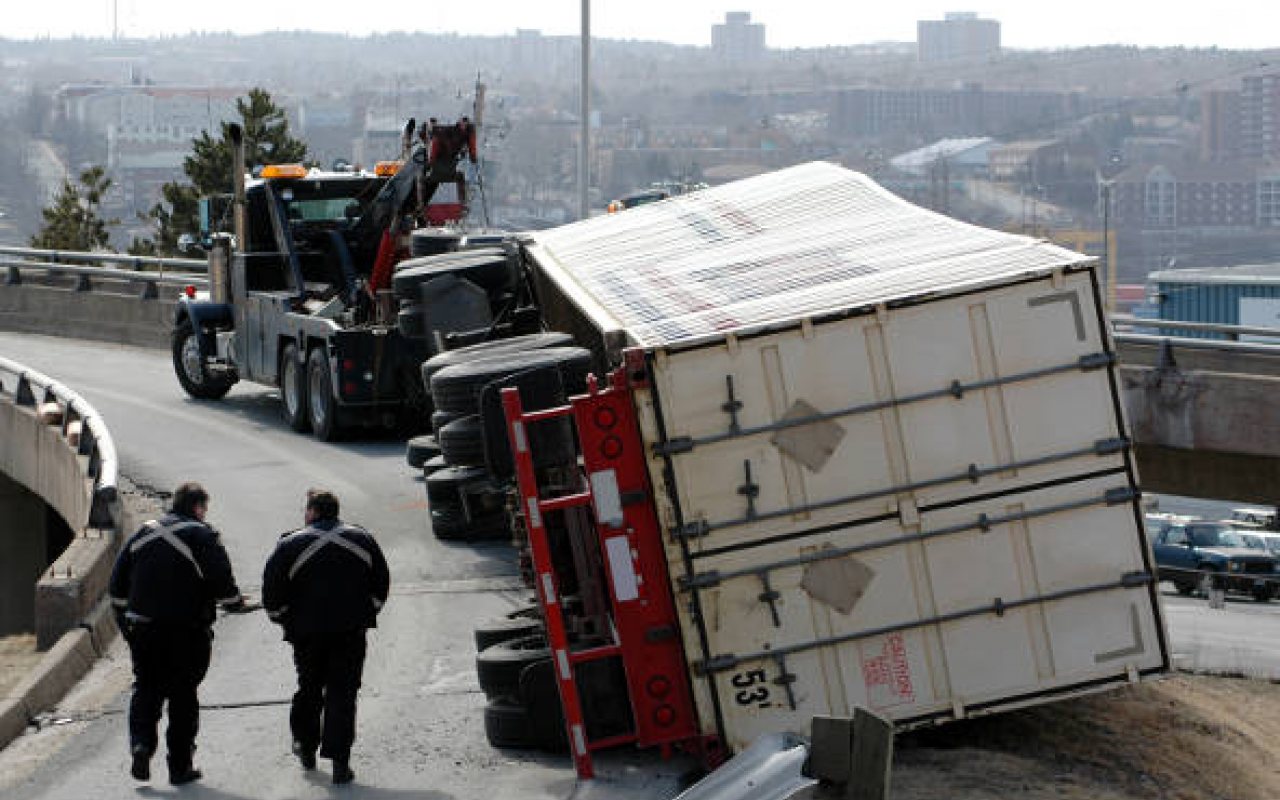 TT Club, a provider of insurance and related risk management services, is promoting a newly launched compliance campaign to highlight the dangers of not adopting the CTU Code.

TT Club's Risk Management Director, Peregrine Storrs-Fox has spoken out about the serious consequences resulting from badly packaged, eccentrically loaded and wrongly handled material, whether of a regulated dangerous or seemingly benign nature.

Storrs-Fox said: “Stringent efforts by our group and many others to address, in part, these issues resulted last year in an amendment to the maritime safety convention, SOLAS making mandatory the weighing of every packaged container.

“Despite there being 166 signatory nations to this convention, evidence so far is that this legal requirement has made little impact on the problem of mis-declaration of the gross mass of packed containers.

“Where regulation fails, industry must come together to act in the interests of safety.”

However, the European Commission has no legislation covering what is predominantly an international multimodal issue.

There has also been a lack of national government engagement with the IMO’s container inspection standard.

While the focus of these inspections is primarily on declared dangerous goods movements, a very limited number of government agencies provide reports on their findings.

TT Club has called the reports “disturbing” as over the last decade nearly a third of the units are reported to be poorly packed.

In a statement, TT Club said: “As this analysis covers declared dangerous cargoes only, it might be assumed that a significantly greater number of poorly packed units containing other cargoes must exist, presenting daily danger around the globe.

“There is a very obvious need to communicate the existing guidance and have it used in practice.

“The next step must be to deliver the Code, or essential elements of it, to the workforce which carries out the function of packing cargo.”

The previous 1997 IMO/ILO/UNECE Guidelines for Packing of Cargo Transport Units carried little weight in the industry.

However, explosion at Tianjin Port in August 2015, with estimated insured losses of between $2.5 and $3.5 billion, has provided a backdrop against which working practices and risk management within the global supply chain should be considered.

The Thai International Cargo and Terminals Association (TICTA) recently informed customers that the terms of the CTU Code must be complied with in their facilities.

Commenting on the need for a greater degree of industry awareness of the issues and the guidance contained in the Code, Storrs-Fox added: “We recently carried out an awareness survey that has produced some telling results.

“Of the 6,000 recipients of our emails some 25% showed enough interest to open the message, but of these less than 5% completed the questionnaire.

“These figures in themselves show a lack of concern regarding packing and, additionally 44% of those that did respond felt the Code was insufficient to tackle the safety issues.  We clearly have much work to do.”