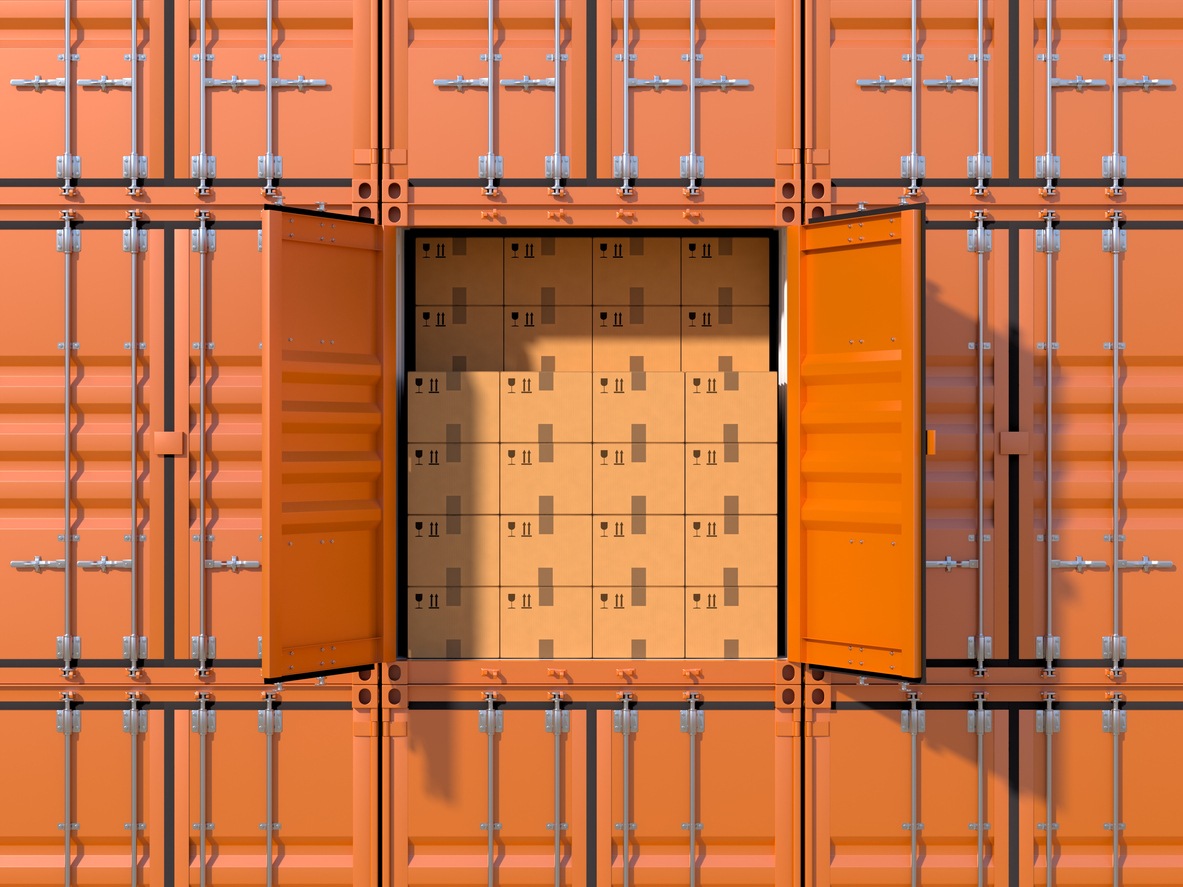 Warehouses in port terminals and inland depots are filling up as consumer demand plummets and manufacturing grinds to a halt which could cause additional risks for operators.

This is the warning that TT Club, risk management provider, has issued in a statement highlighting the disruption COVID-19 has brought to the supply chain.

The company notes that the lag between large-scale sourcing regions of China and other parts of Asia and the consuming markets of Europe and North America has caused significant build-ups of goods produced in the former regions but not now required in the later.

TT Club provides the UK as an example which estimates that at least 90% of the nation’s warehouse capacity is full. The UK Warehousing Association (UKWA) has forecast there will be no available space by two weeks’ time

“Whether it’s taking up buildings not usually used for storage or laden vehicles parked adjacent to a full warehouse, or simply facilities unfamiliar to the operator, the security regime may not be of a similar standard.

“This concern is not just limited to fencing, lighting, security patrols and CCTV, but also communication with hauliers delivering cargo to the unfamiliar premises. There is also the constant danger of vehicles being diverted into the hands of criminals; so-called round the corner theft,” emphasised Yarwood.

In addition, physical characteristics of a temporary facility may also be unsuitable in a range of ways, such as weather-tightness, phytosanitary issues, uneven hard standing.

Hazardous cargo is also a key consideration and established standards should be maintained, including undertaking full due diligence.

Yarwood also highlights the importance of maintaining records and an efficient documentation flow at potentially unusual facilities being used for storage.

Bottlenecks in the supply chain through the lack of demand for goods may be temporary as diminishing orders start to affect the flow through.

However, one of the knock-on effects currently being experienced is that some port terminal operators, along with their ocean carrier customers, are attempting to help importers by delaying delivery and/or providing temporary storage for containers.

Analysis from the International Association of Ports & Harbors (IAPH) shows a mixed picture at ports around the world, noting that “35% of ports reported an increase in utilisation of warehousing and distribution facilities for foodstuffs and medical supplies, with some ports reporting capacity shortages”.

Peregrine Storrs-Fox, TT Club’s Risk Management Director, commented, “There will be regional variations within these trends of course.

“As inbound congestion on terminals rises, we are seeing some European ports offering off-terminal storage for undelivered import containers. In the current extraordinary environment, all involved in the supply chain should be taking extra steps to assist in finding solutions. Care must be taken however to ensure that in providing such a facility, operators do not expose themselves to additional liability and risk,” he stated.

Many of the potential risks and liabilities that apply to warehouse and DC operators will face a terminal or carrier in placing undelivered containers in temporary storage locations.

In addition, container and cargo damage potential could be heightened in facilities unaccustomed to handling full containers.

There is a heightened risk of phytosanitary issues where off-terminal storage locations may have less permanent surfaces or increased exposure to vegetation and pest ingress, particularly if the storage is long-term.

The dwell time of such containers may also become an issue if the cargo is eventually abandoned as the goods become ‘off-season’ or the importer ceases to trade. The question of traceability then becomes a more critical issue.