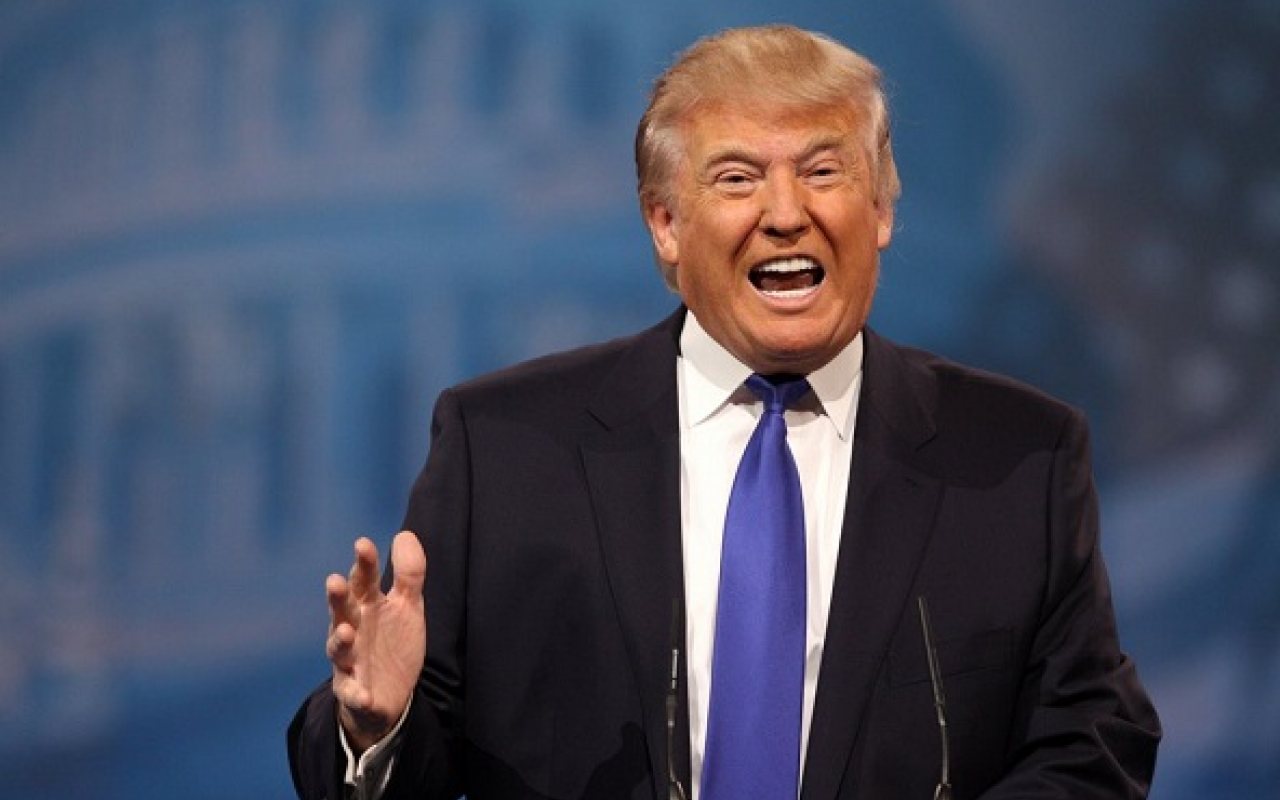 US President Donald Trump has directed the United States Trade Representative (USTR) to proceed with placing additional tariffs on roughly $200 billion of imports from China.

In a statement published on the White House website, Trump warned that if China takes retaliatory action against US farmers or other industries, he would “immediately pursue phase three”, which is tariffs on approximately $267 billion of additional imports.

After a study, the USTR concluded that China is engaged in numerous unfair policies and practices relating to US technology and intellectual property – such as forcing US companies to transfer technology to Chinese counterparts.

The USTR has found that these practices constitute “a grave threat” to the long-term health and prosperity of the US economy.

Tariffs have put the U.S. in a very strong bargaining position, with Billions of Dollars, and Jobs, flowing into our Country – and yet cost increases have thus far been almost unnoticeable. If countries will not make fair deals with us, they will be “Tariffed!”

China has resisted repeated requests from the US to change its practices.

Trump’s first course of direct action took place on June 15, 2018, when he announced that the US would impose tariffs of 25% on $50 billion worth of Chinese imports.

However, China is still refusing to change its practices and has imposed tit-for-tat tariffs.

In a statement on his latest tariffs, Trump said: “As President, it is my duty to protect the interests of working men and women, farmers, ranchers, businesses, and our country itself.

“My Administration will not remain idle when those interests are under attack.

“China has had many opportunities to fully address our concerns.

“Hopefully, this trade situation will be resolved, in the end, by myself and President Xi of China, for whom I have great respect and affection.”