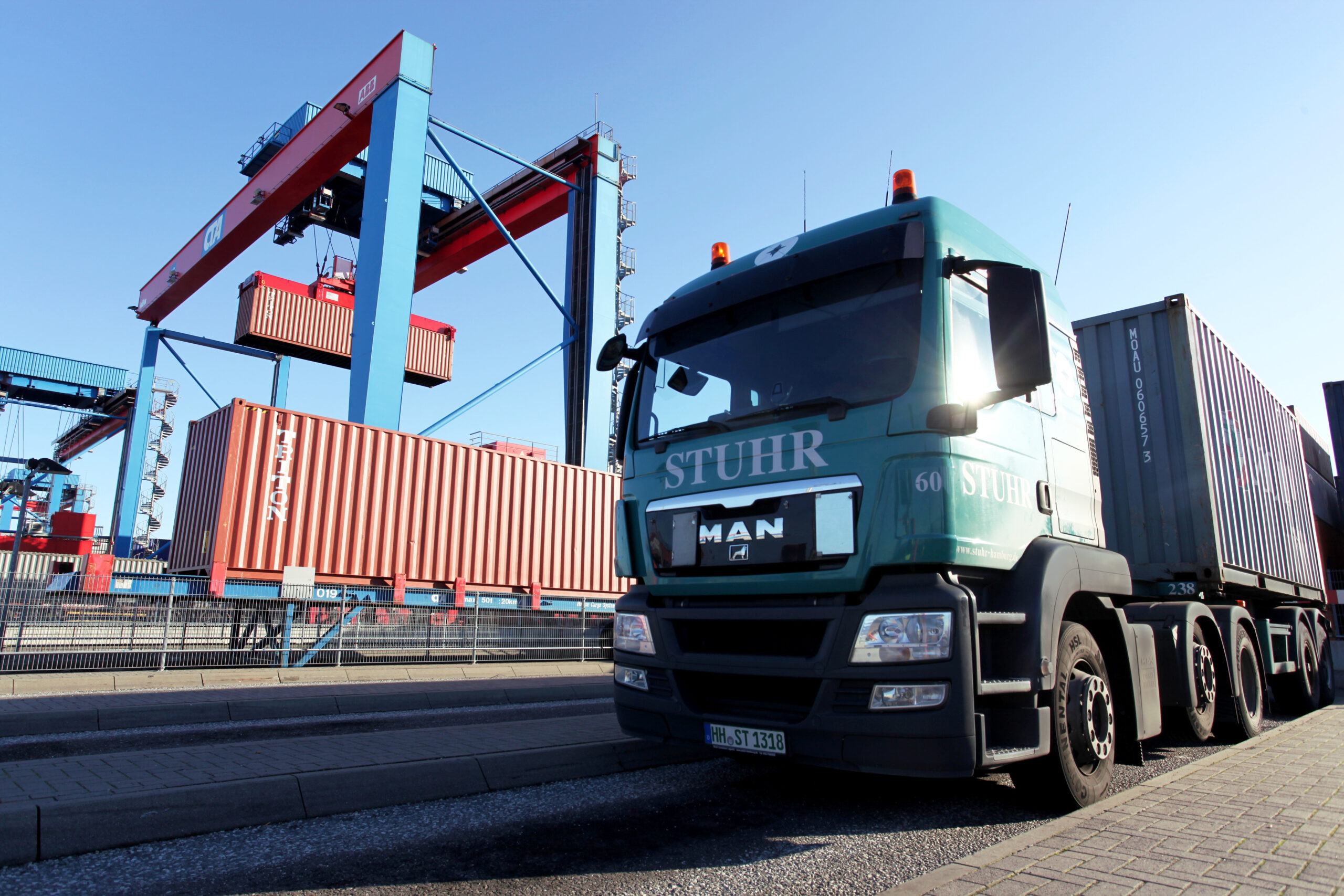 Hamburger Hafen und Logistik AG (HHLA) has continued to successfully develop its slot-booking process for truck visits to the Port of Hamburg with the introduction of Truck FIT.

In June 2022, HHLA made one of its last planned updates to the system in the course of introducing Truck FIT. The update will lead to improved utilisation of the slots at its Hamburg container terminals by increasing the commitment of haulage companies when booking.

The aim of Truck FIT is to make optimal use of available capacity and to ensure that all haulage companies participating in the slot-booking process have an equal opportunity to plan and book slots. The “no-show rate”, which includes cancellations and unused slots, has decreased further since the last system update.

The slot-booking process was introduced in the Port of Hamburg in 2017 to prevent bottlenecks at the terminals and to relieve the traffic situation.

At the beginning of 2022, HHLA began updating the system with the introduction of Truck FIT, since the no-show rate – the proportion of unused slots – had grown significantly.

With the system update, haulage companies with a no-show rate that is too high will be offered a limited contingent of slots during peak times the following week. Slots can still be booked freely during off-peak times.

Since the end of June, it is no longer possible to swap slots that have already been booked.

Jens Hansen, Chief Operating Officer of HHLA, said: “With the introduction of the slot-booking process and the Truck FIT system updates, we are continually improving the processes at the Hamburg terminals.

“This reduces the amount of time trucks spend at the terminal and thus relieves public infrastructure. Collaborating with the haulage companies has enabled us to further develop the system based on the needs of the users and brought us closer to our common goal: the transparent and reliable allocation of slots.”

Heiner Stuhr, Managing Partner of Stuhr Container Logistic, added: “At first, we were sceptical of the changes to the system because we feared that the flexibility our business needs would get lost. However, in our role as a development partner, we were able to express our concerns transparently from the start.

“The HHLA project team engaged in dialogue with us and always found the right solution.”

In a final step, the system’s transparency will be further increased through the disclosure of actual throughput times at the terminals.