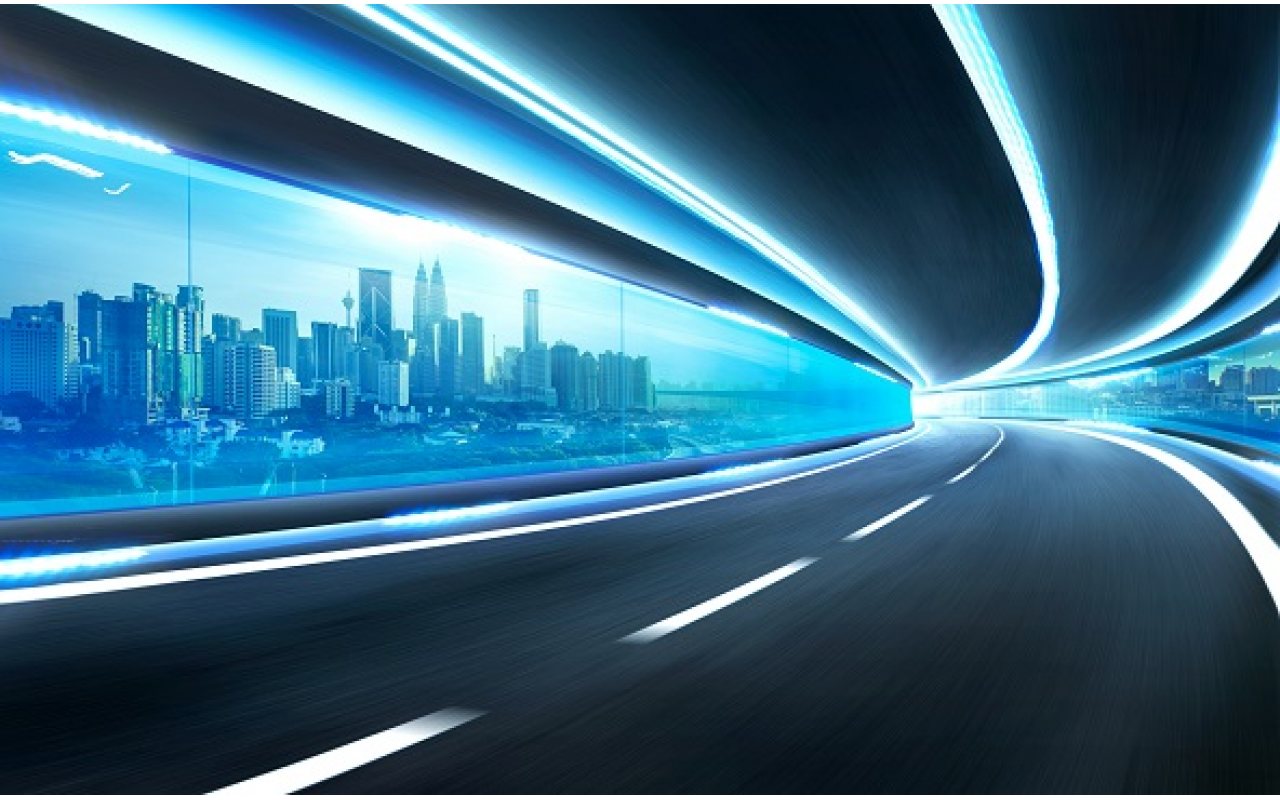 Leading engineering firm Trelleborg, through its marine and infrastructure operation, has won a contract to supply the ShenZhong Link, world’s widest immersed tunnel.

According to a statement, Trelleborg has signed a contract with CCCC Fourth Harbour Engineering Co., Ltd, one of China’s largest infrastructure construction services institutions, for the supply of the ShenZhong’s sealing solution.

The deal will see Trelleborg supply its Gina gaskets and Omega seals, which are used between the sectional elements of the ShenZhong Link’s immersed tunnel to prevent water ingress due to external water pressure.

It is designed with two cross-weaved reinforcement layers made of nylon for durability and strength. The combination of the two seals enables the transfer of hydrostatic loads and movements between the tunnel ends, caused by soil settlement, creep of concrete, temperature effects and earthquakes.

Richard Hepworth, Trelleborg’s President, Marine and Infrastructure, said the agreement is testament to the company’s expertise: “We are delighted to have been awarded the contract for the ShenZhong Link, yet another high profile infrastructure project, central to China’s 13th Five-Year Plan (2016-2020), and look forward to yet again working closely with CCCC Fourth Harbour Engineering Co., Ltd.

“The award of this contract is a testament to our unrivaled industry expertise and undisputed reputation as a world leader in the design and manufacture of advanced, high-performance tunnel sealing solutions.”

Similarly, Zhang Wensen, Project Manager, CCCC, said: “Following the success of our partnership for the construction of the Hong Kong Zhuhai Macau Bridge, we had no hesitation in turning to Trelleborg once again.

“Trelleborg’s unrivaled engineering expertise ensured that the company was a natural choice to supply the project. We look forward to further strengthening our existing relationship.”

The ShenZhong Link connects Shenzhen and Zhongshan and is 24 kilometers in length and consists of two artificial islands, two bridges and a two-way, eight-lane tunnel 46 meters wide, which will make it the widest immersed tunnel on Earth when completed in 2024.