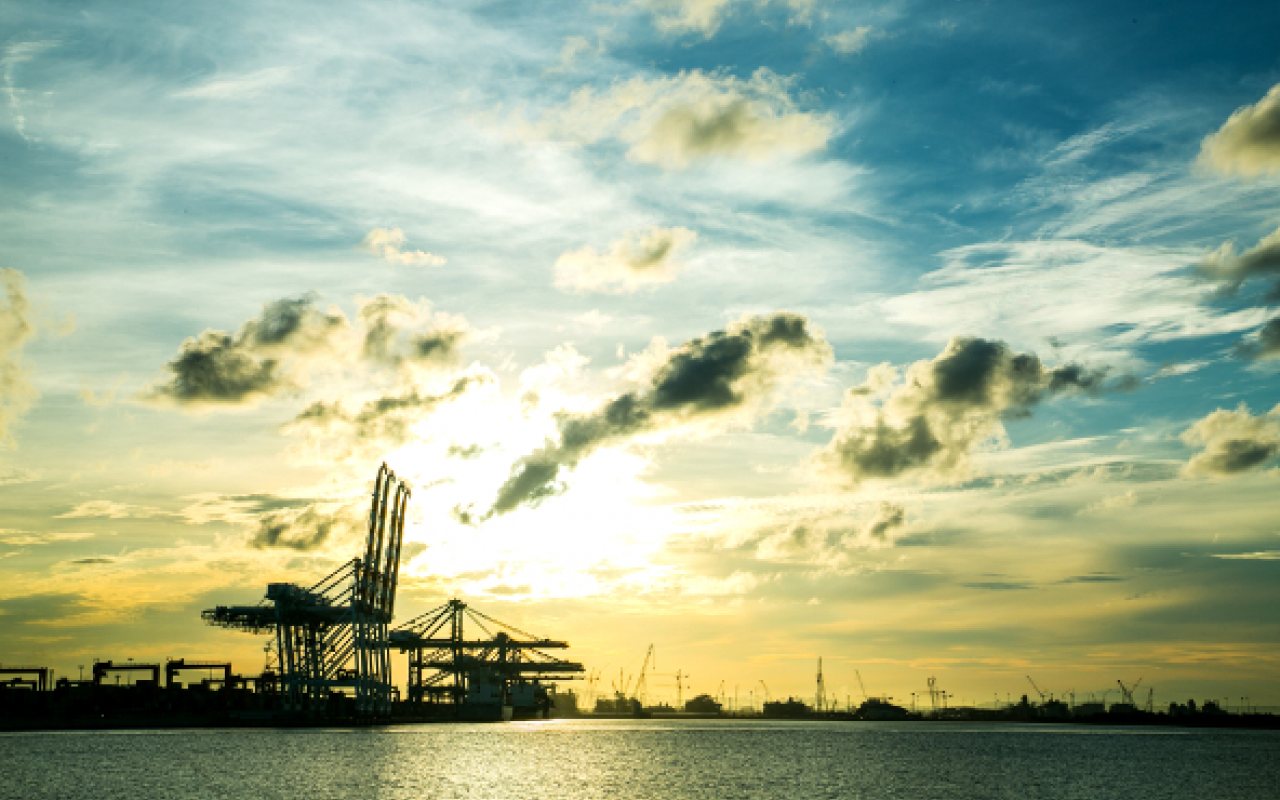 Navis has announced that its N4 terminal operating system (TOS) has successfully launched the first phase of an automation project that is currently underway at Qingdao New Qianwan Container Terminal Co (QQCTN).

N4 will be an important component in the terminal being able to manage its maximum vessel size of 24,000 TEU.

Its capacity is well ahead of the times as the biggest containership currently operating is the 21,431 TEU OOCL Hong Kong.

The first vessel to pass through the terminal and test N4 was the 13,386 TEU COSCO France.

The terminal aims to achieve more than 40 moves per hour with a utilized yard.

QQCTN, located in Qingdao, China, constructed its fully automated terminal in three and half years and went live commercially with its first deep-sea vessel call on May 11, 2017.

Phase one covers two berths with 1.5 million TEU, while additional phases plan to automate a total of six berths and support 5.2 million TEUs in the future.

The terminal implemented N4 to leverage advanced functionality for automated equipment, including optimized scheduling and dispatching, and analytics.

“Continued close cooperation with Navis will push QQCTN to a better future that we are confident will raise the bar for modern terminal operations, performance and efficiency across the ocean supply chain.”

Mark Welles, Vice President and General Manager, Asia-Pacific, Navis, said: “The collaboration between Navis N4 and QQCTN demonstrates that ‘PartnerShipping for Performance’ can produce exceptional results from the TOS system.

“QQCTN has achieved unprecedented operational productivity since beginning commercial operations, and is quickly proving to be one of the most advanced and capable container terminals in the world.

“We’re excited to have been a part of their tremendous progress, and look forward to helping them stay at the forefront of innovation to compete on the global stage.”

Chinese shipping and ports operator COSCO recently made an agreement with Qingdao Port to cooperate to develop port businesses in China and abroad.