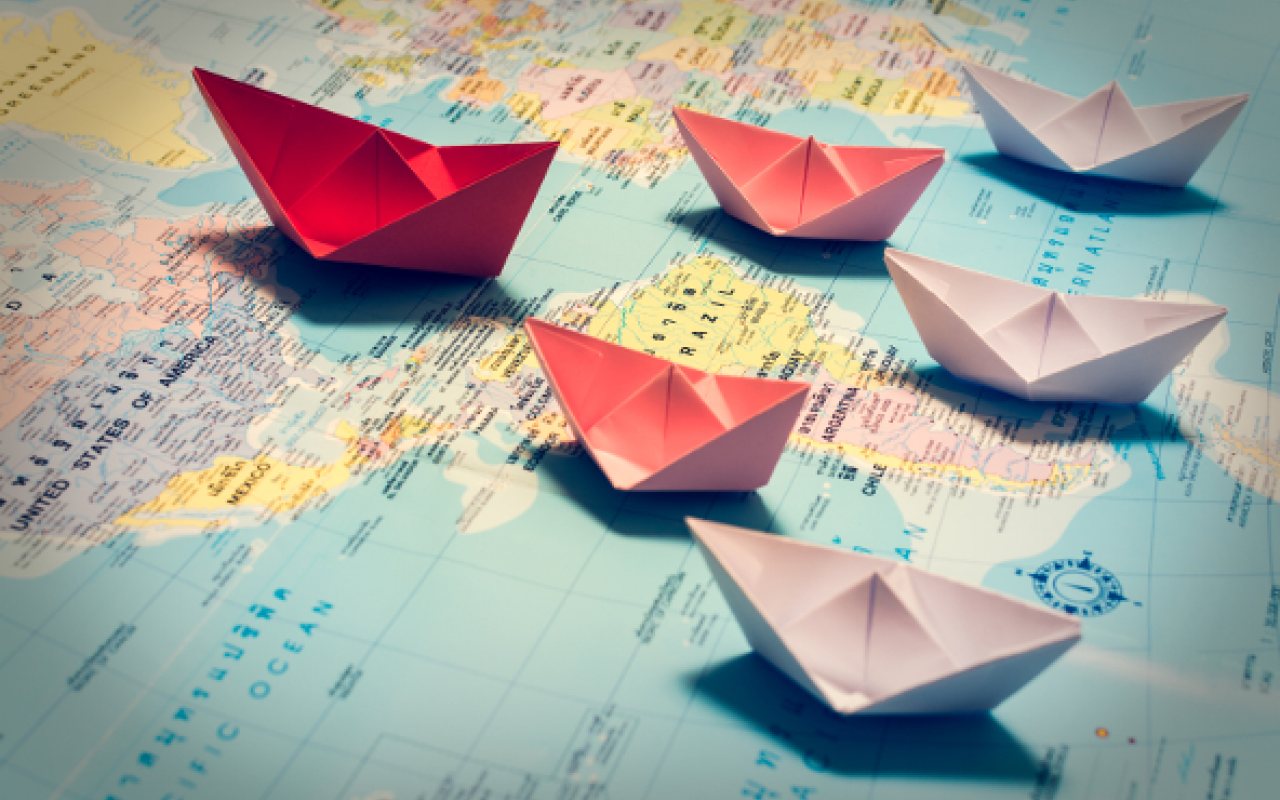 Drewry has reported that the top five carriers will control a little under 60% of the world’s containership fleet by 2021. In 2005, the same bracket of carriers held around 37%.

The consultancy stated in its Container Insight Weekly that there is a “high likelihood” that another wave of carrier consolidation will take place soon after the completion of the Ocean Network Express (ONE) merger between Japanese carriers NYK, MOL and K Line, scheduled for April 1, 2018, if it passes anti-trust reviews.

Even though opportunities for further M&A amongst the Top 20 carriers is receding with each new deal, Drewry has said that “a second wave involving medium size carriers” will follow ONE soon after it forms the world’s sixth largest carrier.

Drewry commented: “The creation of ONE is in keeping with the rising trend of consolidation in the container industry, following on from recent M&A deals involving CMA CGM and APL, Cosco and CSCL, Maersk Line and Hamburg Süd, and Hapag-Lloyd with UASC.

“When treating all of these newly merged carriers as single entities, even though in some cases the acquired company has retained its separate brand, we can see just how concentrated the power is becoming at the top of the ladder.”

The Wall Street Journal has reported that Cosco is planning to take over OOCL in a $4 billion deal that could be reached as early as July, citing people “familiar with the matter”.

A spokesperson for OOCL has said that the company wasn't aware of a bid, but The Loadstar has also said that it has had an insider source confirm that it is “almost a done deal”.

In January, it was reported that the Chinese state-owned line was receiving interest from potential bidders’ French carrier CMA CGM and Taiwanese line Evergreen.

All parties denied at the time that they were in talks.

There have also been unsubstantiated claims that Taiwanese compatriot Evergreen may be planning a merger with financially troubled Yang Ming — currently the eighth largest carrier on Alphaliner’s Top 100 list.

But Bloomberg has stated that Evergreen may be better off without a deal as Cosco, Evergreen and OOCL are all members of the Ocean Alliance, which will mean it will receive some of the scale and revenue advantages of a formal merger without requiring a full-blown commitment.

ONE and other carriers’ consolidation, such as Maersk Line’s acquisition Hamburg Süd, have made the benefits of consolidation clear to the industry.

If the deal is finalised, ONE will have a containership fleet close to 1.4 million TEU once it is operational, giving it a market share of approximately 7% based on current data.

Despite Hapag-Lloyd’s merger with UASC, ONE will become the fifth largest carrier if no changes to the order book take place by 2021.

As of June 2017, there are nine different carriers deploying ships in Asia-North Europe compared to 16 in January 2015.

In the Transpacific, the number has reduced from 21 to 16 over the same period.

Drewry concluded: “The obvious consequence of all of this is that shippers have fewer options to choose from.

“It is the unfortunate price that has to be paid for years of non-compensatory freight rates that have driven carriers to seek safety in numbers, either through bigger alliances and/or M&A.”

It was recently revealed that Hapag-Lloyd is proceeding with the integration of shipping company UASC, which has owners in Qatar and Saudi Arabia,  despite the severing of diplomatic ties between the countries.