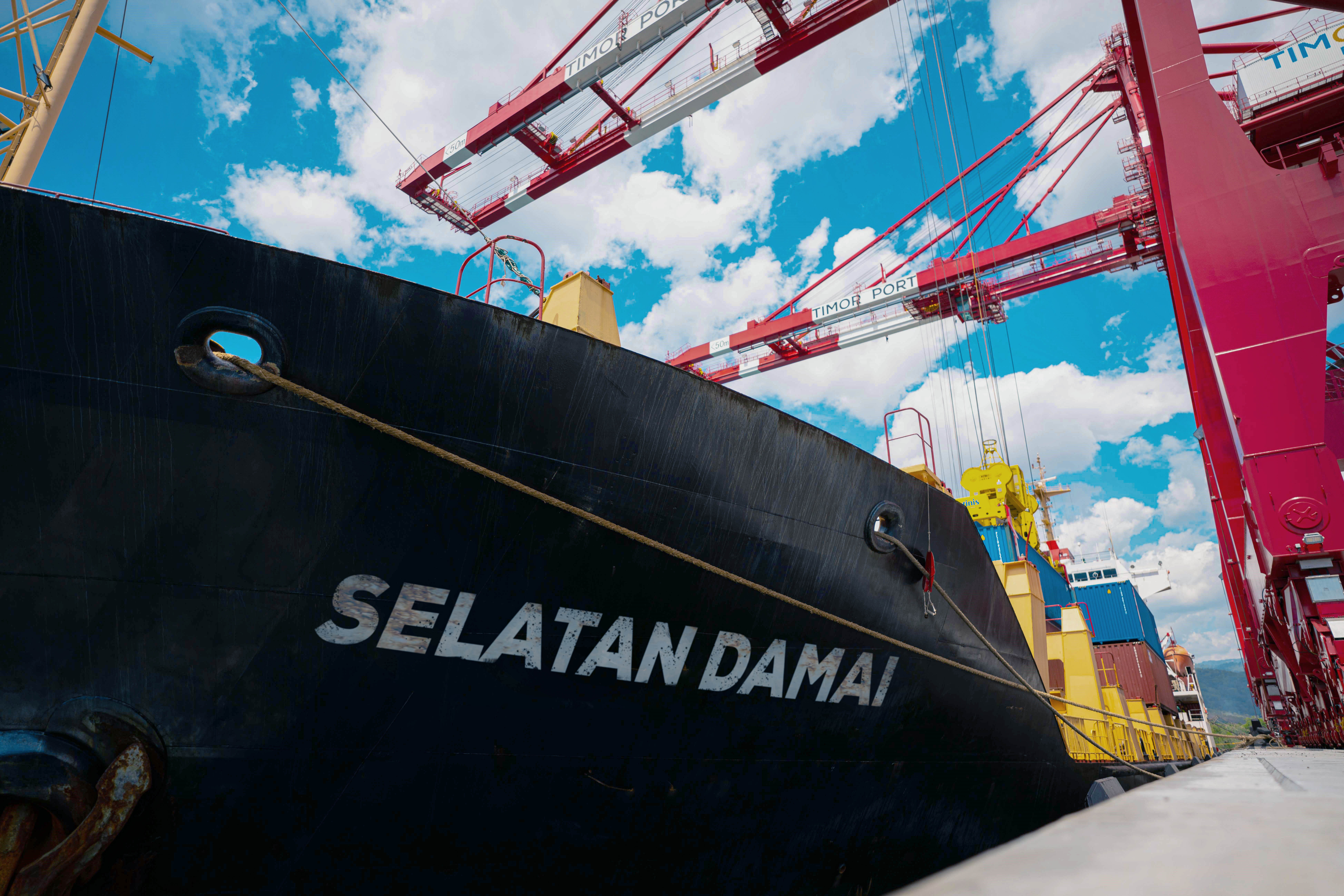 On 30 September, the port kicked off ops with the arrival of the vessels Selatan Damai of the Singaporean company Mariana Express Lines (MELL), subsidiary of Pacific International Lines (PIL), and Meratus Pematangsiantar of the shipowner Meratus.

It has taken four years of work to transform the greenfield site into a new highly competitive port, said Bolloré Transport & Logistics, operator of the port.

This represents the country’s first public-private partnership and involves a $490 million investment over a 30-year period.

“We are proud of the completion of this project, which we have been working on for several years,” said Laurent Palayer, Managing Director of Timor Port.

“The new Tibar Bay port combines the latest innovations in equipment and operating systems and will be able to accommodate all types of vessels.”

Bolloré said that Tibar Bay’s new port will target productivity and performance levels in line with those of the world’s biggest ports.

The port has modern infrastructures with a 630-metre quay and 15-metre draught. It is also equipped with state-of-the-art equipment including 2 Ship-to-Shore (STS) gantries, 4 Rubber-Tyred Gantries (RTGs), 10 terminal tractors and 16 trailers.

“On behalf of Bolloré Ports, I would like to thank the Timorese authorities, the Tibar Bay teams and all our partners who have joined forces to complete this major project for the Timorese economy,” added said Olivier de Noray, Ports and Terminals Managing Director of Bolloré Ports.

“This new infrastructure is a perfect illustration of our expertise in the port sector. Its commissioning will provide new opportunities and will promote regional and international trade.”

The commissioning of Tibar Bay port aligns with a local development strategy which aims to create jobs as well as preserve the surrounding biodiversity.