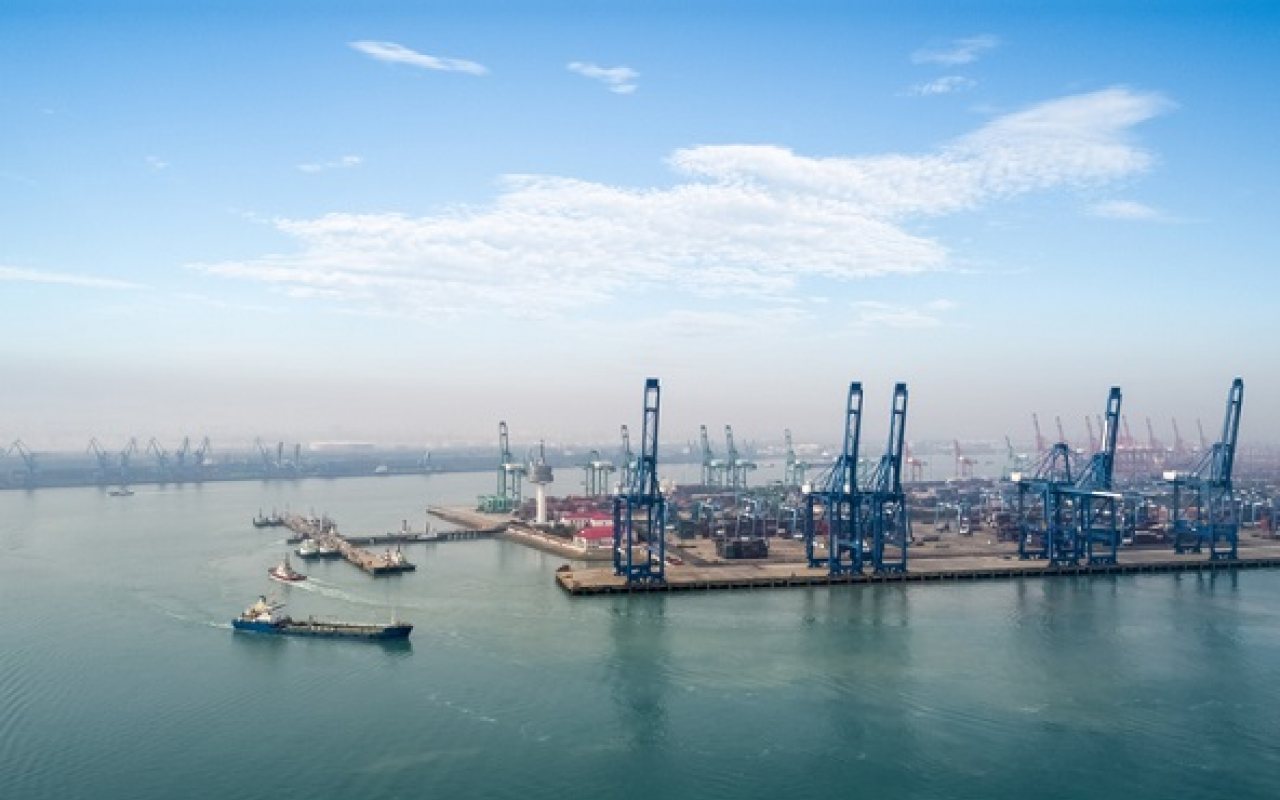 The Tianjin Port Group has successfully completed the transition to Navis’ N4 TOS across all six of its terminals in record time.

The 300,000 ton artificial deep-water port, the largest port in Northern China and the gateway to Beijing, achieved fully integrated terminal operation and management across its entire terminal network in less than eight months, the quickest implementation ever undertaken by Navis.

Head of Tianjin Port Information Technology CO, Zhao Decheng, commented: “As we continue to grow and expand our services, it was critical that we implement a plan to consolidate and integrate all container terminal operations and support our multi-facility network under a single database.

“In our search for a TOS provider, we also had high expectations for system stability and scalability and needed a partner who could support our clear roadmap to automation – we knew that Navis would be able to deliver on most of our goals.”

“In the end, we got exactly what we expected and thanks to the preparedness of the project team, including Navis’ operational consultants, we accomplished the transition faster than we ever could have hoped.”

Prior to implementing N4, Tianjin Port’s six container terminals operated on three different systems, each running with six different versions, which added complexity to the planning and execution of the transition.

The fragmented system cause many operational challenges for the port, including a lack of shared resources and uniform technical architecture across terminals, a lack of data standardization due to heavily siloed information, and substantial risks to data security and integrity.

VP and General Manager APAC of Navis, Mark Welles, said: “There were several challenges associated with a multi-terminal go-live of this size and multiple operational issues that needed to be planned for and addressed.

“The Navis and Tianjin teams worked tirelessly to complete a seamless transition and as a result, the port can now support the operations of all six container terminals through a single application portfolio and unified database.

“The implementation of the integrated system has improved the overall security of the application system, reduced the operating risk and operating costs and at the same time, the data standardization under N4 has provided a solid foundation for big data analysis to help with future planning.”