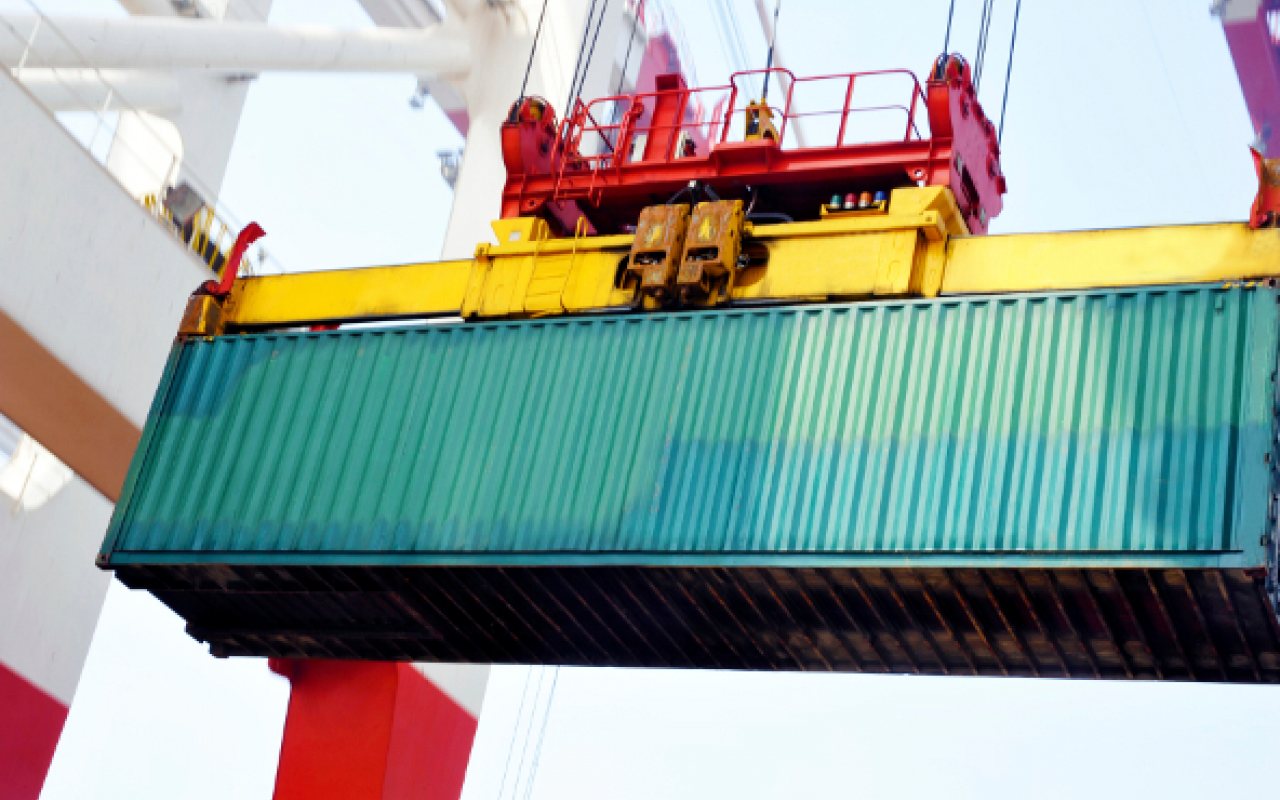 Port Newark Container Terminal (PNCT) successfully handled a record number of container volumes without disruption to its customers following an upgrade of its terminal system in January 2017.

Navis, the designer of the N4 shipping supply chain technology, supplied the software part of PNCT’s $500 million infrastructure modernization project which is expected to nearly double capacity by 2019.

Located within the Port of New York and New Jersey — the largest port on the East Coast and third largest in the US — PNCT is among the most important terminals responsible for moving cargo throughout the nation and abroad, handling 1.3 million TEUs annually.

With the region’s massive project to raise the Bayonne Bridge near completion, larger vessels will be able to call at PNCT for the first time.

As a result, PNCT has undergone a $500 million terminal redevelopment project — a move expected to increase container capacity to 2.3 million TEUs by 2019.

Chris Garbarino, VP of Operations, PNCT, said: “The implementation of N4 provides us the foundation and platform that will allow PNCT to expand our data and service offerings to not only benefit carriers, but other critical stakeholders such as shippers/forwarders by providing tailored solutions that meet the needs of today’s supply chain.”

N4 provides enhanced data, billing and reporting capabilities; the sophistication of its optimization modules; configuration and data analytics capabilities; and its proven integration and compatibility with other advanced terminal technologies, including PDS, OCR and gate management systems.

As part of the implementation, PNCT worked in close partnership with Navis to ensure a seamless upgrade to N4 with no disruption to its active operations or customers.

Coordination between its operations and IT groups, significant and thorough early testing and configuration, as well as live testing integrating various technologies and vendors with N4 resulted in not only a successful upgrade, but also enabled the terminal to rapidly optimize its operations following the January 2017 go-live.

Garbarino continued: “We experienced significant volume surges in Q1 2017 requiring the system to perform optimally in an exceptionally small period of time.

“The enhanced N4 system enabled PNCT’s terminal operations to deliver weekly records for vessel lifts and rail lifts during and in the two-to-three weeks immediately following the go-live period.”