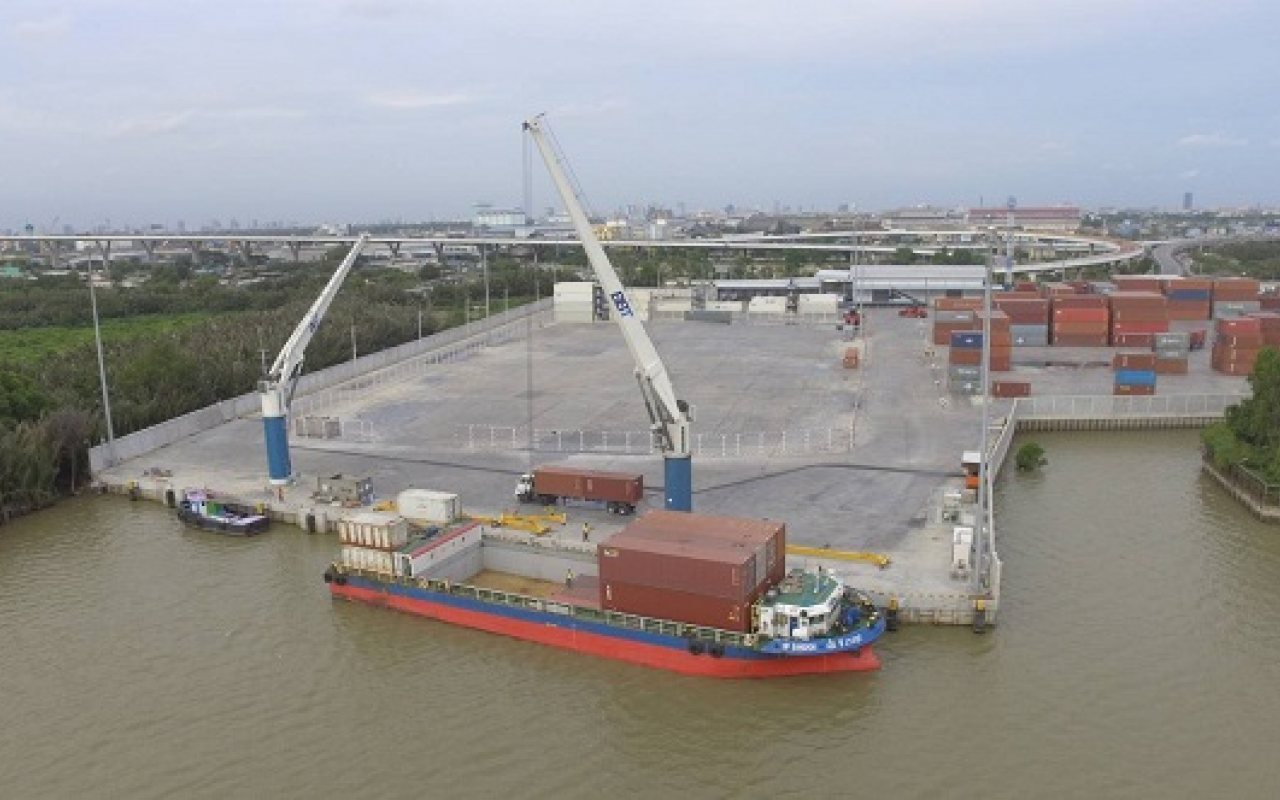 The CEO of Sahathai Terminal in Thailand, one of Thailand’s leading private port operators, has revealed that there are plans to invest over $24 million to expand its commercial port capabilities in an interview with The Nation.

Sauwakun Karuchit said the company, set up in 2008, plans to become a complete logistics solution provider with port and terminal services, warehousing, distribution, transportation and freight forwarding, by 2020.

Karuchit stated: “We have expanded our capabilities to support future business growth driven by the government’s EEC [Eastern Economic Corridor] and Mega Projects [initiatives], which will increase the volume of export and import goods significantly.”

The EEC is a national infrastructure project that is heavily influenced by China’s One Belt, One Road initiative to reshape intercontinental trade through a network of maritime and landside links, based on ancient trading routes.

Sahathai Terminal consists of a container maintenance and repair facility, on-site customs clearance, and provides services and logistics solutions for both international feeders and domestic barges.

The terminal is also providing inland container transport in the Bangkok metropolitan area and to Laem Chabang port — the main deep-sea port of Thailand.

In doing this, BBT Thailand secured its place as the first river port to be be granted an inland container depot (ICD) licence to provide services to commercial barges.

Karuchit said that these partnerships will create better services for its customers through “state of-the art technology, equipment and [a] strong professional team”.

The company's Deputy CEO, Banchai Karuchit, said: “The company plans to raise fund by offering Initial Public Offering to investors and list our shares in MAI market this year.

“This is [due to] a strong increase [in] container volumes and growing warehouse rental revenues each year.”