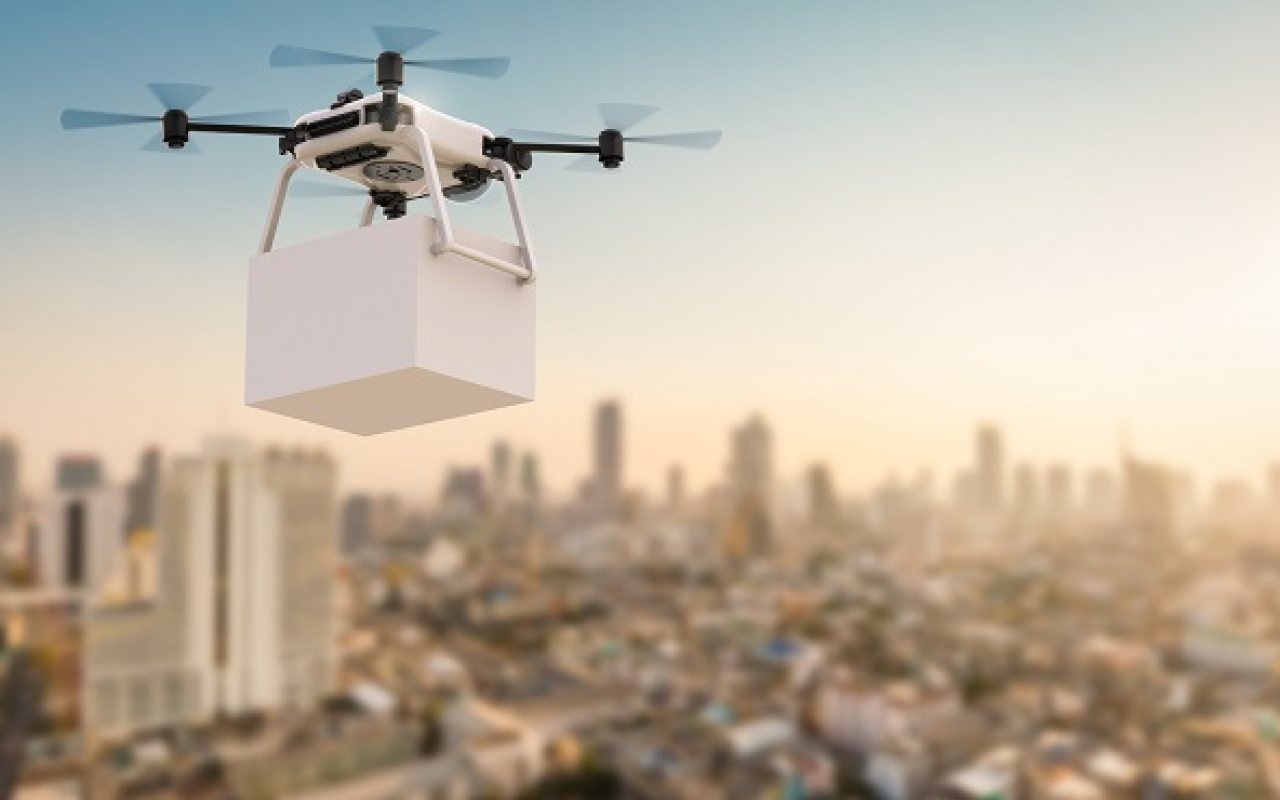 Drone technology could be vitally important to the evolution of smart ports and terminals, but they also present a number of challenges in terms of safety and security.

This insight delves into their utility within the port and terminal sector, and questions how valid they are in such an arena.

According to EU Commissioner for Transport Violeta Bulc, “…drones are a key part of the future of aviation and will become part of our daily lives”, yet for some ports and terminals, drones are already a part of daily operations.

Drones in Ports and Terminals:

After testing their ability in filming site operations, monitoring traffic flows and observing unsafe behaviour, APM Terminals introduced the technology at its facilities in San Antonio, Texas and Santiago, Chile.

They are not the only ones to make this leap.

Today, drones are in operation across multiple ports, terminals and maritime facilities around the world; some have been put to use surveying Israel’s new Gulf Port in Haifa, while others have been tested at the Port of Singapore as a method of delivering small loads.

While the drones in the aforementioned ports have been used for surveying and observation, Abu Dhabi Ports’ drone devices have formed the basis of its surveillance and security measures at the Khalifa Port and KIZAD facilities, enabling the company to “instantly check even difficult to access locations from various perspectives, without putting any employees in danger.”

However, it should be noted that port operators are not the only maritime players testing and implementing drones for a variety of purposes.

Wilhelmsen, a provider of smart shipping solutions, is currently developing Unmanned Aircraft Systems (UAS) with the Civil Aviation Authority of Singapore, and predicts that drone deliveries could reduce shore-to-ship costs by 90%.

According to Marius Johansen, Commercial Vice President at Wilhelmsen, the rapid of progress of drone technology is also driving the development of “key technological solutions such as ship localization and precision landing, payload release systems, and light and reliable 4G/LTE communication.”

Could the introduction of drones to the maritime sector therefore be considered a catalyst for change?

In April 2018, logistics provider GEODIS teamed up with DELTA DRONE to develop “a completely automated solution for inventory management using unmanned drones”, the very first of its kind.

The same quadcopter drones implemented by Abu Dhabi Ports were used again by these two companies, who were able to combine the surveillance capabilities of drones with geo-location technology, allowing the unmanned devices to navigate a warehouse and perform administrative tasks.

The development of drones is also being supported by massive companies like Allianz, which has encouraged shippers to use the technology more effectively for a range of monitoring purposes.

According to maritime surveyors, drones are able to assess vessel damage, undertake search and rescue operations and assess environmental pollution.

On the other hand, Allianz has also stressed “the importance of striking the correct balance between human interaction and technological enterprise to prevent standards falling.”

Key “standards” that need to be considered, when deciding how to implement drones within ports and terminals, are safety and security.

With these concerns in mind, could the emerging technology be a double-edged sword for the maritime sector?

The Port of Rotterdam has highlighted the “less sympathetic ends” to which drones could be used, including “reconnaissance for criminal activities” and “espionage”; as well as ensuring the security of ports, the technology also poses a potential threat.

It is for this reason that ports like Rotterdam have imposed strict rules and regulations on the use of drones, prohibiting private operators from flying over port areas without a special permit or permission.

For now, maritime authorities can establish restrictions to protect the integrity of their operations.

However, as drone technology continues to advance, will major players be able to maintain the same levels of security?

As with all technological developments across the industry, the future remains uncertain.

Nevertheless, there is cause for optimism.

In March 2018, design consultants PriestmanGoode revealed their vision for the future of drones, the technology’s capacity to innovate change and create revolutionary solutions set to extend beyond ports and terminals.

The Dragonfly delivery concept imagines a world in which cities and commercial centres can be relieved of congestion by drones, the devices passing between buildings as they proceed towards their destination.

While this kind of futuristic landscape might seem a lifetime away, the rapid progress of drone devices is ready to change the way global trade operates, including the operations of increasingly automated ports and terminals.

The challenge now, for those key maritime players, is keeping pace with technological developments, ensuring that safety measures are sophisticated and prepared for the risks presented by such a flexible technology.