Tamtron Ahead in Sea Safety 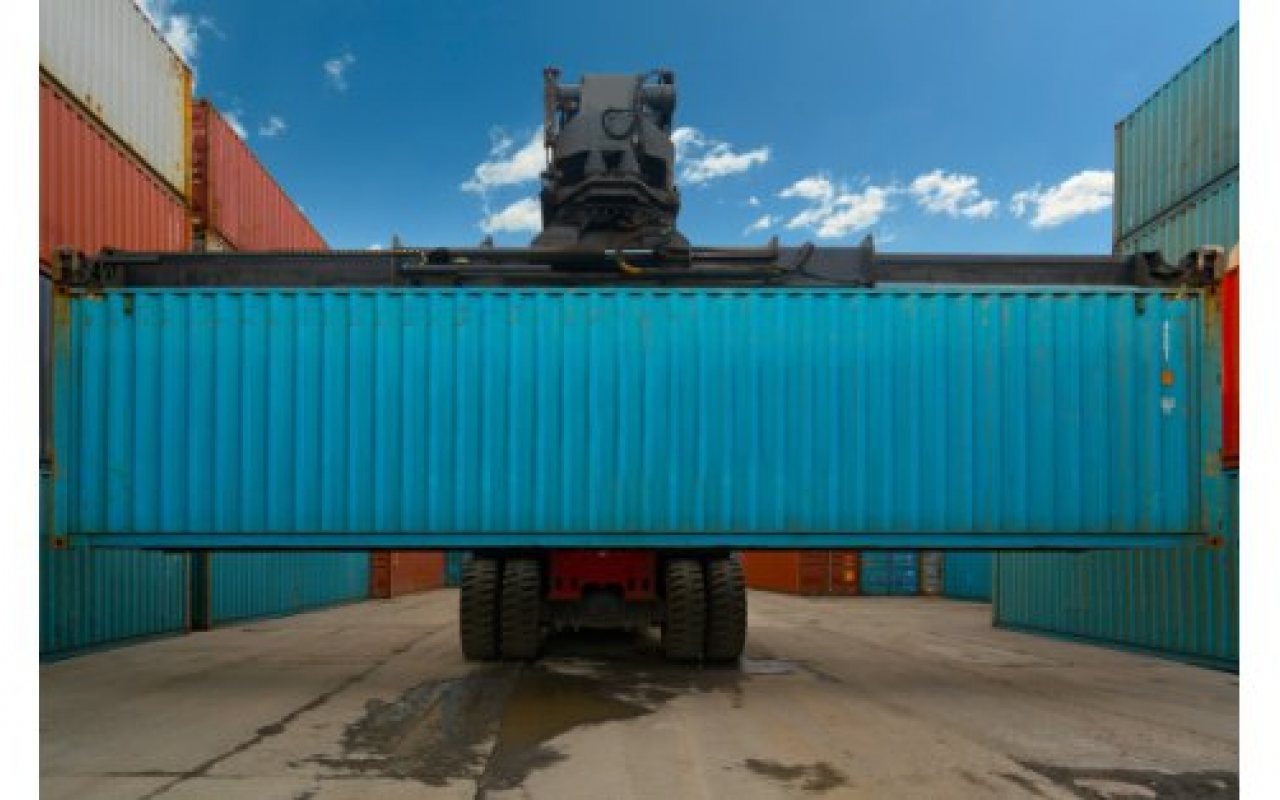 Assuring safety at seas by container weighing has been a hot topic during the 2016, since the International Maritime Organization IMO announced upcoming changes in SOLAS regulations.

The treaty came into force on the July 1, 2016 and it is intended to improve safety at seas through verifying the actual weight of all containers to be shipped. Need for the change is based on fact that incorrectly reported container weights can cause cargo to fall over and containers to be lost.

The new regulations require that all containers have to have a verified gross mass (VGM) before being loaded on to a ship.

With accurate and approved Tamtron Power Container Stacker Scale and Tamtron Power Straddle Carrier Scale containers can be weighed according to the SOLAS regulations during normal operations without interrupting or slowing down the workflow at seaports or in container depots.

From Tamtron scale the information transfers to operational use real-time to weighing information management cloud service or through integration into ERP, WMS, TOS or other systems. Bi-directional data-communication enables container ID and VGM to be combined.

From all of the Tamtron scales used at the seaport: container stacker scales, straddle carrier scales as well as from traditional weighbridges the information can be collected into the same information management infrastructure where all transactions can be managed and monitored.

Weighing information management is the way to boost business operations.

Weighing and weighing information management is now, in the era of digitalization more relevant topic than ever. Growing demands for efficiency, traceability and ecological responsibility of companies and operators make accurate, available, easily manageable and reportable weighing information essential part of their competitive advantage. The easier, reliable and more automatic collecting and managing the information is the smoother is everyday business.

Tamtron information management system brings weighing information wirelessly from the scales to business use. With the information operations can be optimized to be as fluent and efficient as possible and the reporting liabilities met.

Internationally operating Tamtron, producer of some of the most innovative and competitive weighing solutions in the industry, is participating to Intermodal Europe 2016 fair in November 15–17, 2016, in Rotterdam, Netherlands to exhibit two type-approved and tested weighing solution, both meeting the SOLAS requirements: Tamtron Power Container Stacker Scale and Tamtron Power Straddle Carrier Scale.