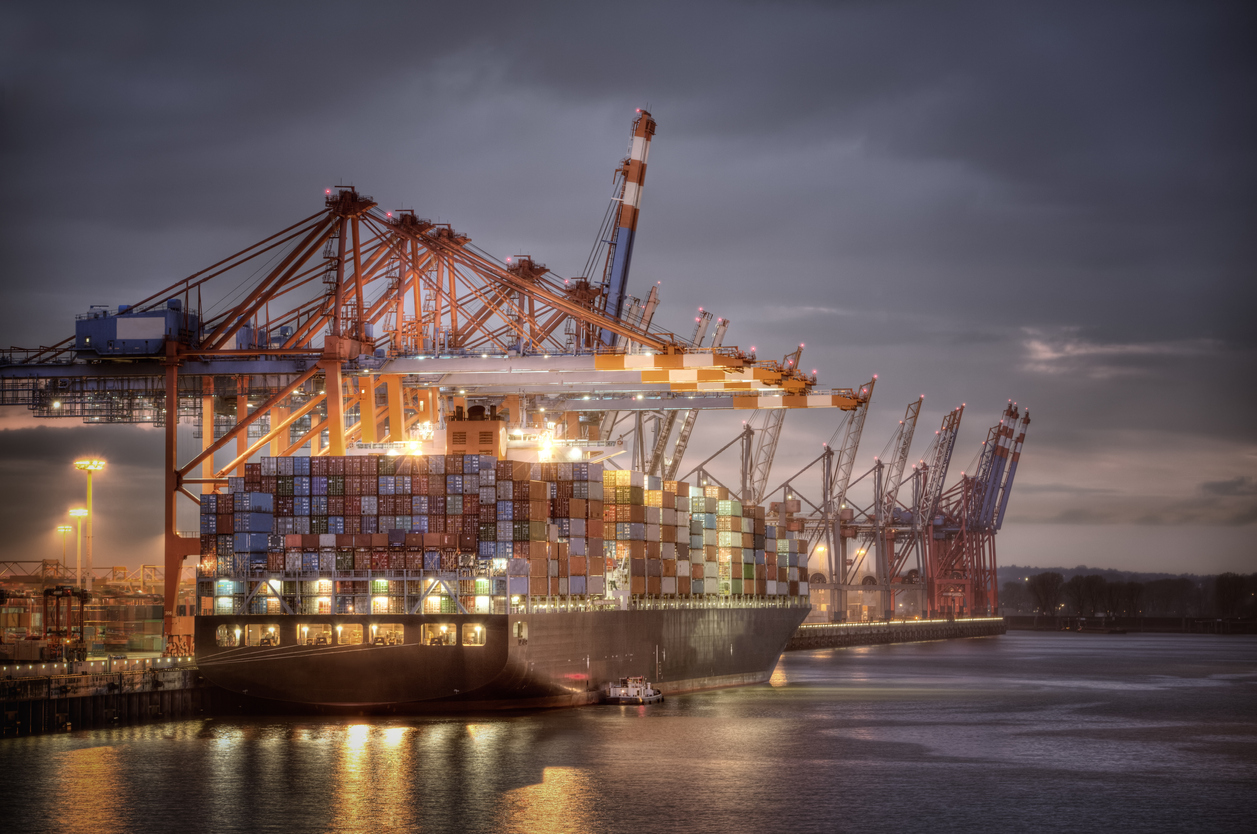 Labour negotiations in Germany have reached a critical point as port companies call for legal action to avoid a supply chain crisis.

A new round of collective bargaining between trade union Ver.di and port companies in Lower Saxony, Bremen and Hamburg has yet again failed to provide a valid offer.

The union is demanding an increase in wages of €1.20 ($1.27) per hour for the approximately 12,000 employees, as well as actual inflation compensation for a collective bargaining agreement term of 12 months. In addition, Ver.di has brought forward a request to increase the annual allowance for full container operations by €1,200 ($1,265).

On 5 July, the Central Association of German Seaport Companies (ZDS) said its 12.5 per cent increase offer has been dismissed by Ver.di, although ZDS claimed it met all the union’s demands.

“The employers are not sufficiently meeting our demand for real inflation compensation with the offer now available,” rebutted Ver.di negotiator Maya Schwiegershausen-Güth.

“We need real inflation compensation so that the employees in all companies are not left alone with the consequences of the galloping price increases.”

ZDS has attacked Ver.di and its unwillingness to settle; German operators see this failed bargaining as an enormous threat to the supply chain and are blaming unions for current disruptions.

The dispute is setting off strike action all over German ports causing congestion in container shipping to rise – with more than 2 per cent of all shipped goods currently stuck in the North Sea.

“We have repeatedly improved our offers and responded to the Ver.di demands. They showed no willingness to compromise,” said ZDS negotiator Ulrike Riedel.

“We cannot afford more than that without jeopardising the continued existence of companies. A further escalation is completely disproportionate in view of this offer and harms not only us, but Germany as a whole.

“We urgently need an arbitration procedure.”

Schwiegershausen-Güth replied that Ver.di currently sees no need for an arbitrator.

The negotiations affect around 12,000 employees in the 58 collective bargaining companies in Lower Saxony, Bremen and Hamburg.