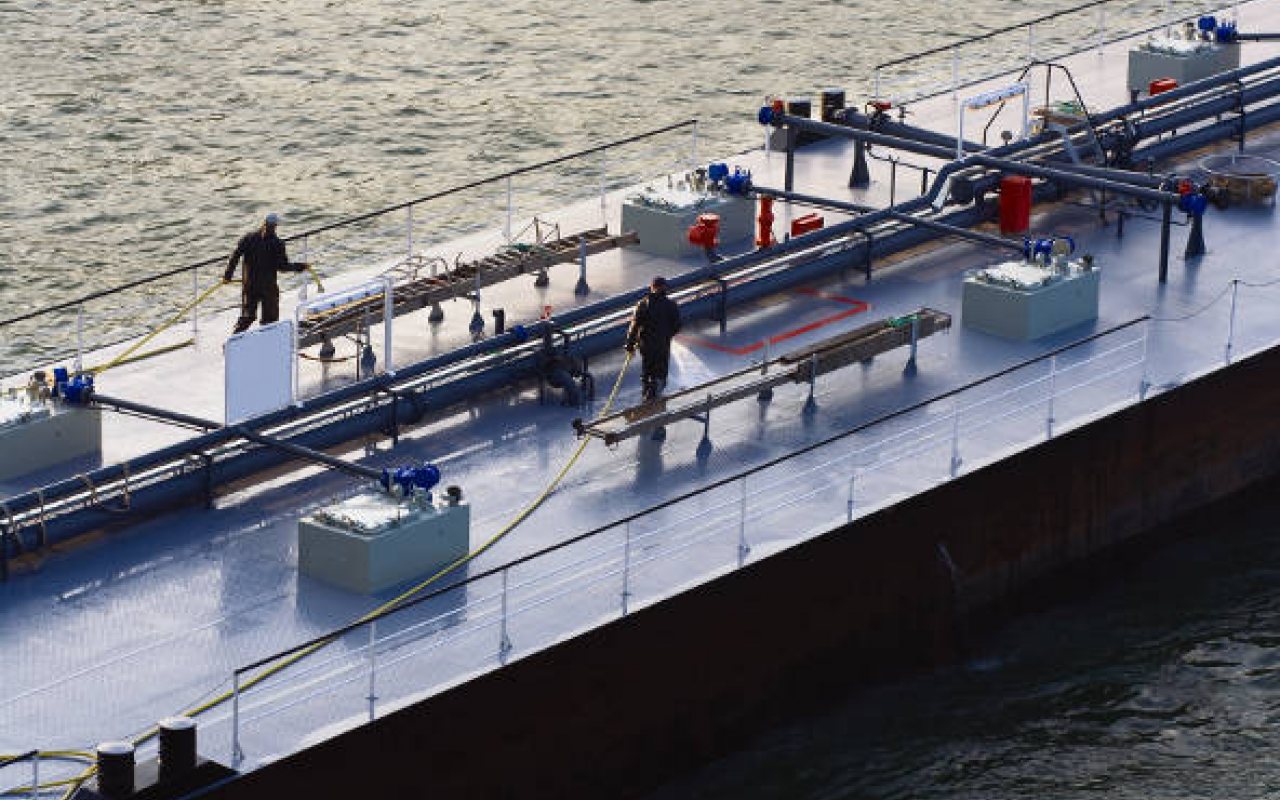 The results of a government UK Seafarer Projections report, analysing national and international demand for British seafarers, shows a growing gap between supply and demand for UK deck and engineer officers of 4,400 over the next seven years.

The 110-page document suggests that to close the gap the annual intake of UK officer trainees needs to rise from around 645 a year to more than 1,500 a year.

Undertaken by Oxford Economics in response to the 2015 Maritime Growth Study, the report also reveals that British personnel now account for only 40% of officers and 30% of deck and engine ratings – but highlights the preference of many employers to use British personnel.

The Maritime Growth Study was the culmination of an in-depth study of the whole UK maritime sector: shipping and ports, and the range of associated business services. It set out a number of recommendations, to the maritime industry and the UK government, designed to ensure that the country maintains its status as a world-leading maritime centre and can take advantage of opportunities for global growth.

The Commons Select Committee intends to monitor progress towards implementation of the study's recommendations and consider the adequacy of the overall strategy for the UK maritime sector, including in the context of the UK exiting the European Union.

@PortTechnology has had several responses on Twitter to the story:

Nautilus International, a global trade union, has urged the government and industry to act on the findings.

Mark Dickinson, Nautilus’ General Secretary, commented: “This report rightly identifies the stark choice facing the government as it decides what to do with the Maritime Growth Study recommendations.

“If it continues to sit on its hands, we will witness further decline of this essential skills base – but if it acts on the SMarT-Plus proposals tabled by all sides of the industry, for increased support for maritime training, it will ensure that opportunities to rebuild our pool of seafaring expertise are taken.

“The report makes it clear that there are still important industries and services ashore where maritime skills and expertise is essential, and we cannot afford to ignore these findings.”

Last month (December 2016), Nautilus together with the UK Chamber of Shipping and the Merchant Navy Training Board (MNTB) was calling for a doubling of funding for the Support for maritime training (SMarT) scheme, which supports courses approved by the Maritime and Coastguard Agency (MCA) and the MNTB for the training of officers, officer cadets and ratings.

Both organisations suggested that SMarT funding be raised from £15 million to £30 million per year in order to deliver more cadets and more UK seafarers to enhance the Britain's seafaring base.

Dickinson added: “We’ve said for many years now that the numbers of new seafarers starting training each year in the UK are woefully short of what’s needed for the future.

“This research puts those arguments beyond doubt, and if we are to get the numbers needed the government should implement the measures we propose in our Charter for Jobs – with 100% support for seafarer training and action to eradicate the unfair competition which is eroding employment and training opportunities for British seafarers.

“Ministers have rightly emphasised how Britain needs to trade its way to future prosperity in the post-Brexit world. That relies on shipping, and shipping relies on seafarers. We have to safeguard that supply of maritime expertise now.”

The post-Brexit era has been met with positivity from some industry organisations as the Port of Dover reported this month (January 2017) that it saw another record year of freight traffic as UK Prime Minister Theresa May took the first step to establishing the country's future economic relationship with the port's biggest trading partner.

At the same time, the Freight Transport Association (FTA) also announed its support for the PM’s vision of Britain’s intended future relationship with European and global trading partners.

The Commons Select Committee is inviting written submissions for the Maritime Growth Study with a deadline of February 24, 2017.