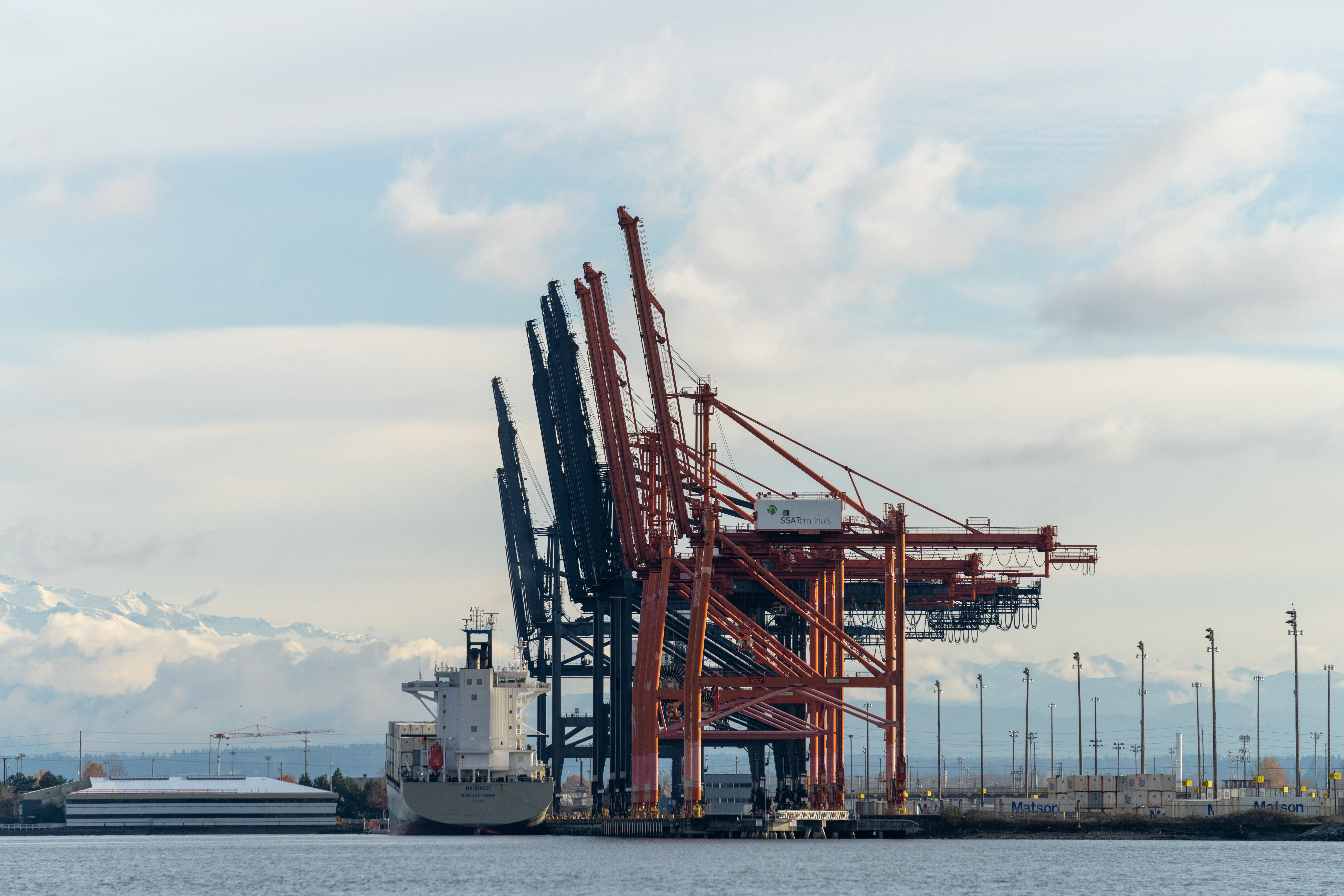 Total container volume at the Northwest Seaport Alliance (NWSA) for the month of September decreased a heavy 15.5 per cent compared to 2021 levels.

In September full imports and exports declined 18.9 per cent and 21 per cent, respectively, year-over-year.

According to the NWSA, reduced vessel calls continue to negatively impact the ports’ numbers, driven in large by congestion at other ports.

Not only this, but major retailers also built up inventories earlier in the year — contributing to weaker than normal peak-season volumes, NWSA wrote.

Moreover, the strong dollar is creating headwinds for many export agricultural commodities, making them less cost competitive in the global market.

In October, Ray-Mont Logistics signed a lease for Terminal 10 in Seattle. Ray-Mont’s business supports the growth of agricultural exports, with 8.1 of the 13.19-acre site to be used as a containerised transload facility focused on agricultural products.

World Distribution Services (WDS) announced the opening of a new 300,000-square-foot distribution facility in Tacoma in June. The facility will support UWL, who has contracted with Swire Shipping on an express ocean service from Ho Chi Minh City, Vietnam, to Seattle.

NWSA reported a slight increase in volumes in August as operations continue to suffer from ongoing disruptions.