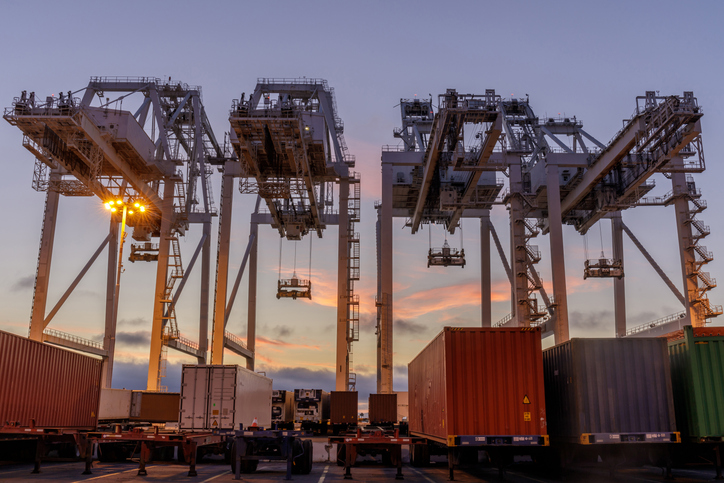 The Port of Oakland has claimed its requested  $2.25 billion federal funding injection will accelerate the adoption of green technologies and help the maritime industry cut carbon emissions.

A coalition including the Port and 36 other California-based stakeholders, including five other hubs, called for the funding to enable research and adaptation in zero-emission trucks, cargo-handling equipment and charging infrastructure.

The request for state finance was borne out of needed investment in what are still “highly expensive” zero-emission technologies, said Danny Wan, Executive Director, the Port of Oakland.

“We realised all of these technologies are expensive and none of which are ready yet for implementation. For long-distance drayage trucks, for example, the technology simply is not there,” Wan told PTI.

Californian ports are at the forefront of zero-emissions technology research and adoption, including shore power at the Port of Oakland and electricity-powered rubber tyred gantry (RTG) cranes at the Port of Long Beach.

But Wan claimed that strict California Air Resource Board (CARB) state laws – such as the incoming requirement to achieve an 80% reduction in auxiliary emissions during a berth stay – puts local industry at a financial disadvantage compared to other US ports.

“Unfortunately, we operate in an international competition environment. We compete with ports from the south and the east of the United States, who might I say, some of whom are probably not as stringent and not as a regulatorily up to standard or spending as much money,” he explained.

“Therefore, it puts the California in disadvantage compared [to other US states],” he added.

Wan noted that the Port depends on revenue and receives little government funding apart from grants for operating expenses.

“We’re a public utility in many ways by depending on revenues. They’re usually not sufficient funds to invest in these technologies,” he said.

President Joe Biden’s $1.7 trillion infrastructure bill – with $22 billion earmarked for ports and waterways – shows the state and national government are aligned on decarbonising and advancing technology in the sector, Wan said.

But converting to zero-emission technologies is still in the early stages, and consequently at a higher CAPEX cost for investors across the supply chain.

“This is going to be a very expensive proposition as we go from still mainly diesel-based industry to a totally electric in such a short time.

“We talk about Tesla doing electric trucks, we talk about hydrogen trucks, but the cost of these things is up to half a million dollars in some cases to make that investment from what they have today to a new electric truck.

“Even if technology gets better, it’s going to be expensive. At the Port of Oakland, independent truckers who are at the core industry of our trucking industry here, are investing in their own equipment.

“They are looking at this technology, [thinking] why am I supposed to make this investment, and how long is it supposed to be for?” Wan said.

For the ports and maritime sector in California to reach its carbon reduction targets, Wan said the $2.25 billion state funding can successfully convince stakeholders to convert to zero-emission.

“Success is that we have the technology; and we’ve made the investment to infrastructure. Ultimately, we need to convince the folks who are actually on the ground operating this equipment, that they have the ability to convert, and they can do this successfully,” he said.