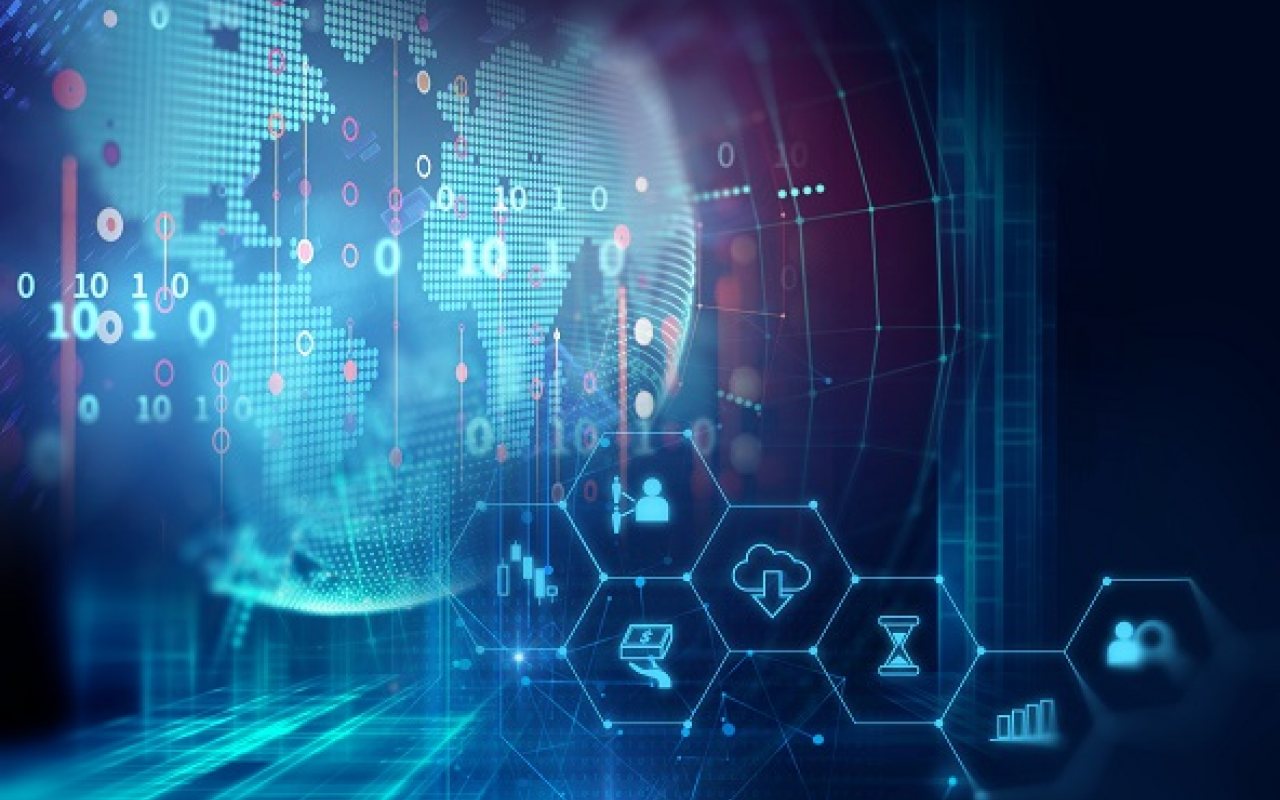 For anyone working in the supply chain, blockchain isn’t just a buzzword, but rather a technology that has the potential to revolutionize sectors and ecosystems.

Emerging technologies, such as blockchain, AI and the internet-of-things (IoT) are advancing at an unprecedented speed, while facilitating trade and blurring economic boundaries, as well as challenging previous regulatory frameworks.

Ports, shipping lines and logistic companies are, at this moment, looking to use blockchain to improve supply chain efficiencies, save money and cut waste.

Blockchain allows data to be stored and transferred in a stable and decentralized ledger. It can also be used to track goods in the supply chain, and the past year has seen revolutionary collaborations seeking to discover how useful blockchain can be.

See what blockchain can do by reading a PTI Insight

In July 2018, the Commonwealth Bank of Australia (CBA) collaborated with Orient Overseas Container Line (OOCL) to track a shipment from Melbourne, Australia to Hamburg, Germany.

In August, IBM and Maersk launched TradeLens, a blockchain solution to promote a more efficient and secure supply chain, and in doing so, secured cooperation from 94 global organisations.

The Port of Rotterdam, where the forthcoming SPSCT18 conference is taking place, is currently pursuing the goal of becoming the world’s ‘smartest port’ by using blockchain to connect ships, track data and enable more efficient management of traffic.

Such is blockchain’s potential, the World Economic Forum includes it in the technologies that are driving the Fourth Industrial Revolution – in what it calls the “current period of rapid, simultaneous and systemic transformations driven by advances in science and technology”.

In response, it has founded The Centre for the Fourth Industrial Revolution, with the aim of shaping the development and application of these technologies.

The Centre brings together governments, businesses, start-ups, as well as academic and international organisations to identify the game-changing effects of emerging technologies.

It has nine areas of focus, which research the power of blockchain, IoT, artificial intelligence and more, as well as how collaborations can take place across industries and borders.

Nadia Hewett, Lead of Blockchain and Distributed Ledger Technology at the World Economic Forum, will speak at the second session on day two of the SPSCT18 conference about blockchain’s transformative power and potential in fostering supply chain collaborations.

She will expand on the opportunity new technology offers to create a broad, multi-stakeholder community.

Her project, Re-designing Trust: Blockchain for Supply Chains, part of The Centre for the Fourth Industrial Revolution, looks to ports as the gateway for blockchain collaboration as they are the key bridge between multiple supply chains and vitally important to national and continental economies.

Be sure not to miss the October 2-3 Smart Ports and Supply Chain technologies Conference in Rotterdam, which will bring together blockchain industry leaders and present the latest revolutionary ideas.

If you would like a unique insight into blockchain and The Centre for the Fourth Industrial Revolution, you can send either Hewett or any of our other panellists a question through this link, which will then be answered at SPSCT18. Join the conversation #SPSC18!