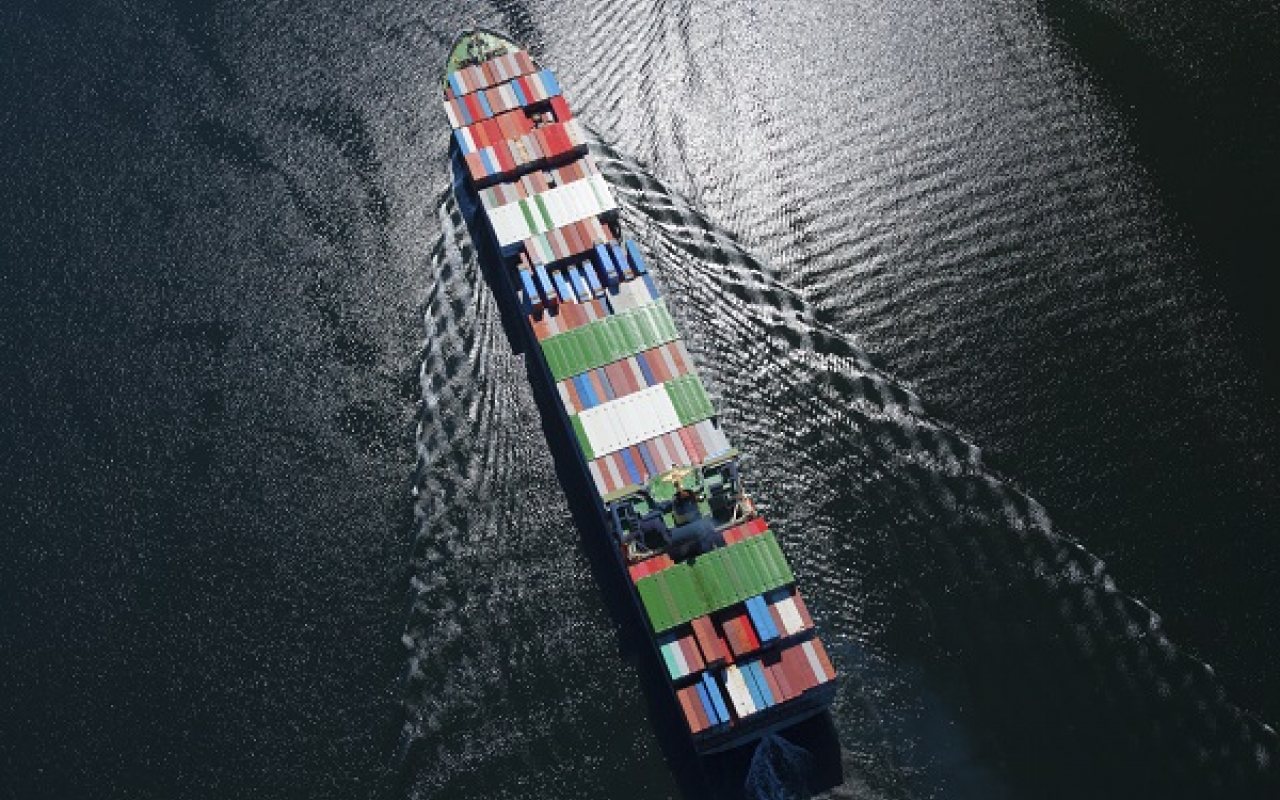 Spot rates in the major container lanes have improved recently, but they still have a long way to go to reach previous levels, according to the latest Container Insight Report from Drewry Maritime Research.

In recent weeks there have been some large increases in spot rates, particularly in the Asia to Europe trade, which to the uninitiated might suggest that all is now well for ocean carriers and that the profits will start to flow once more.

It is true that the still very erratic trend line has been much more positive for carriers since April, 2016 but such was the depths that spot rates fell to that any talk of recovery is premature.

Data gleamed from Q1, 2016 carrier financial reports detail an intense rate war between the major carriers, where every one of them suffered severe freight rate decreases.

Maersk Line was at the forefront of the battle with a 26% drop in revenue per TEU that contributed to a 7% gain in volumes. Other carriers such as APL, Hanjin and K-Line weren’t even compensated with larger volumes for their rate discounts.

The predatory commercial strategies of Q1 meant the rate decreases were more severe than they might otherwise have been.

The basic supply and demand fundamentals were actually better for carriers in Q1 than in both the previous three-months and the same period in 2015 as headhaul ship utilisation in the East-West trades averaged close to 90%, aided by void sailings, according to Drewry research.

Following the heavy depreciation of spot rates in Q1, there is some evidence that carriers have called off the market share-driven rate war for now with Asia-Europe freight rates trending upwards since April, while Transpacific rates have stabilised.

Ahead of the Q3, 2016 peak season carriers have announced some capacity reductions in both lanes to give a push to their next general rate increases (GRI), some of which are as requesting as much as another US$1,500 per TEU.

While carriers might be shooting for the stars they will probably land somewhere in between if recent history is a guide.

So far this year spot rates on the Shanghai to Rotterdam benchmark from the World Container Index have had three weeks of big increases of around $850/40ft container at the start of January, May and June only to see rates fall away immediately after (in January they did increase by $5).

Last week, for example, the Shanghai-Rotterdam WCI benchmark lost $150 after rising by $849 in the previous week.

There is a long way to go before we can truly call a recovery in spot freight rates. As of June 9, the year-to-date average of the headhaul WCI rates to Europe and the US are down by as much as 40% compared with full-year 2015 averages.

The rate of depreciation is even steeper compared with 2014, which represents the high watermark for spot rates in the last five years.

Happenings in the spot market inevitably feeds into the contract market and contract shippers have benefited from a 29% discount in the year to May, according to Drewry’s Benchmarking Club, a closed user group of multinational retailers and manufacturers in the Transpacific and Asia-Europe markets.

The Drewry View: Spot rates should be more stable through the rest of the year if carriers have truly ended their rate war, but market fundamental will make it hard to sustain large increases. We expect average rates in 2016 to be lower than last year.