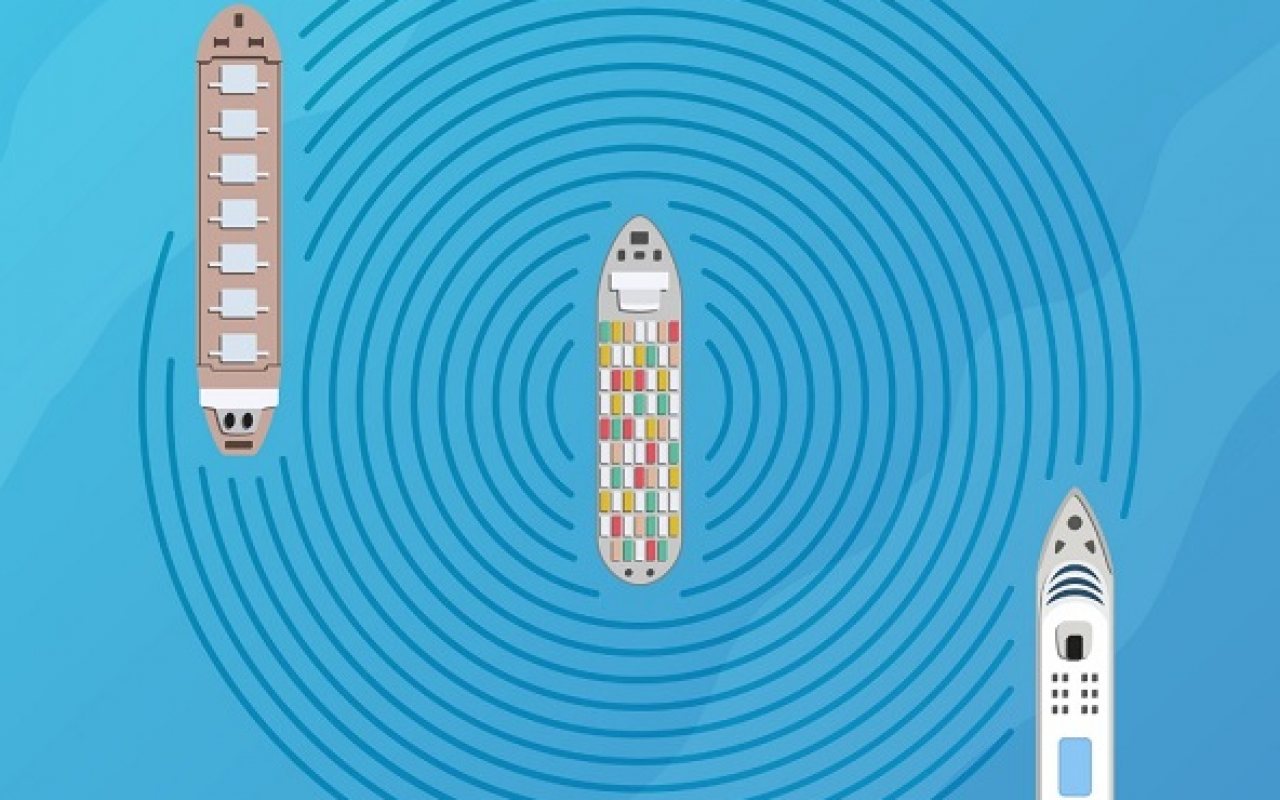 The IMarEST’s Maritime Autonomous Surface Ships Special Interest Group has sought to gauge the potential impact of self-governing ships and plot out a new course for the shipping industry's workforce.

In its role as an international professional body and learned society for all marine professionals, the group has explored how autonomous technologies could create a competitive advantage for shipping companies.

One of its main findings is that adoption will vary significantly between market segments, a conclusion reached in an industry-wide investigation conducted by the IMarEST’s Marine Autonomous Surface Ships special interest group (MASS-SIG).

An initial survey went on to inform a roundtable discussion, which in turn formed the basis of a report — ‘Autonomous Shipping – Putting the Human Back in the Headlines’.

Another finding was that while only one in six believe that industry will exploit the autonomous or remote operation of commercial vessels in the immediate future, the general sentiment was that such technologies would deliver benefits over the long term.

However, MASS-SIG’s investigation also found that the success of unmanned ships would depend on accommodating humans.

MASS-SIG’s investigation blended quantitative analysis in the form of an online survey with qualitative analysis of the results in a roundtable discussion held during Singapore Maritime Week in April, with the support of BMT Defence and Security and Braemar, as well as the British Chamber of Commerce (Singapore) and the Institution of Mechanical Engineers.

Gordon Meadow, MASS-SIG Chair, IMarEST, said: “We had more than 600 responses to the survey, providing us a unique insight into current industry sentiment on an incipient – and often controversial – technology.

“This dataset was a keystone in the round-table, where industry leaders reflected on the results, and drew on their own experience and inject additional insight in order to validate and fortify the research.”