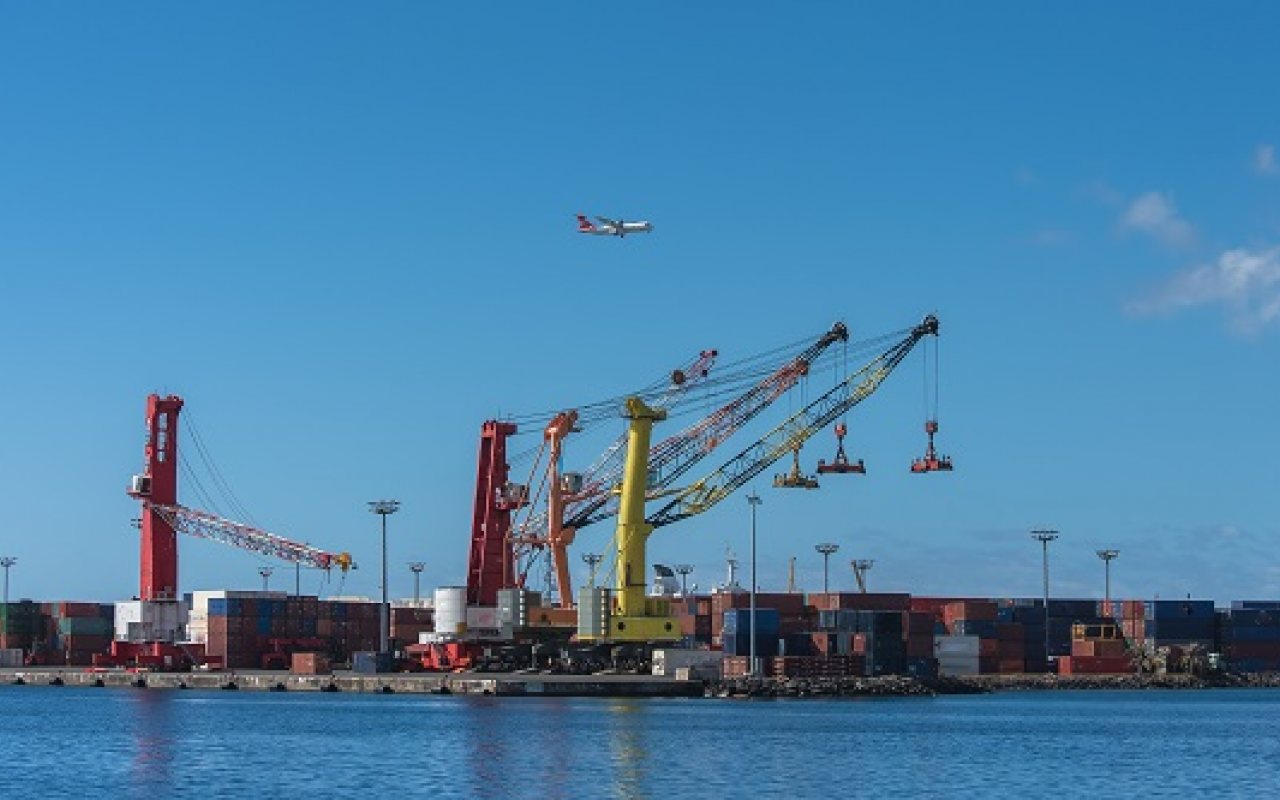 French Polynesia’s Tahiti island capital of Papeete has smart port capabilities after investing in an intelligent cargo system called Ci5 designed by MGI —  a technology company that aims to integrate technologies such as artificial intelligence into cargo handling operations.

The Papeete Port Authority (PAP) invested in Ci5, the first commercial success for MGI with the Cargo Community System (CCS), due to its web services-oriented open source architecture and a new generation of integrated technology.

Ci5's purpose is to give all professionals access to a single window used by the entire port community for goods handling.

This approach avoids multiple and redundant paper declarations to speed up goods transit through the port.

Georges Puchon, General Director of the Papeete Port Authority, declared: “The Ci5 CCS, which we have named FETIA, has a star-network architecture that links all operators, meaning that we can create a single window for the entire port community while integrating an interface with the FENIX Customs software.

“This concept will speed up processing times, reduce the risk of error and increase productivity while placing us in a Smart Port approach.

“All stakeholders in the port area are eagerly awaiting this tool.”

A snapshot of Papeete Port's operations:

PAP has started its smart port transformation by fitting itself out with the Ci5 CCS building block for goods management.

The full implementation of Ci5 will take place at the end of the first half of 2019 and will connect all private and public players.

In addition to the CCS industry functionalities for operational and strategic management of the supply chain, the application focuses on user experience by providing a quick search engine, predictive text entry, modularity, customized display and a dashboard showing urgent and priority issues.

To ensure the success of the project, MGI is deploying a dedicated team for FETIA.

The resources will support PAP and the port community with implementation, training and operation of the Polynesian Single Window FETIA.

Dominique Lebreton, Audits, Projects and Marketing Director for MGI, stated: “MGI is especially proud to be supporting the Papeete Port Authority over the next 10 years in their drive to digitalize processes in the port community.

“Collaboration between our two entities and the implementation of Ci5 will enable real-time goods tracking, paperless procedures and smoother data exchange between stakeholders.”